A long-ago ex-boyfriend shared a post on Facebook yesterday, stating how proud he was of his younger brother for some success he’d had in his career.  Of course I clicked on his brother’s profile, because despite having a house that needs tidying and a to-do list as long as my arm, it’s much more important to dive deep into the life of the brother of an ex-boyfriend you dated about 11 years ago and haven’t seen since.

His brother, it transpires, is now living in Australia with his gorgeous, surfer girlfriend – spending their weekends either in the water, exploring the Gold coast or frolicking on the beach with their cute dog.  They had the look of people who really embrace the outdoors; all salty hair and snapshots from inside their camper van (yes I scrolled through several pictures, yes this is how I like to spend my Saturday nights….) 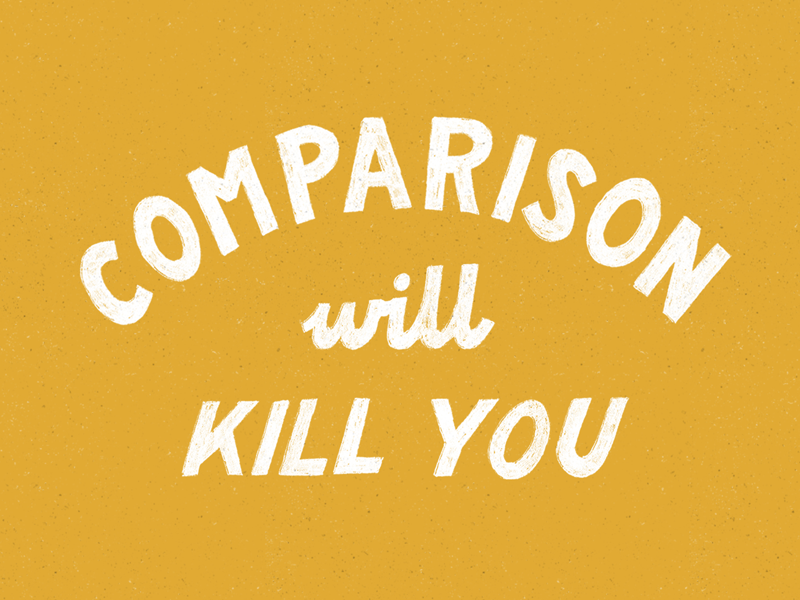 I immediately became (figuratively) green with envy.  Rainy, grey Southampton isn’t really cutting it as a comparator to the blue skies and endless beaches of Australia.  Where is my floppy haired, tattooed boyfriend  and mornings waking up in the back of a camper van overlooking Surfers’ Paradise? (Please agree that all of our brains work like this and I’m not just a whingy, petulant ratbag).  Okay – in my rational brain, I have a lot to be grateful for, and I adore my little flat and being close to all of my friends – but in my lonely Saturday night, home alone brain, I did start to feel a little like maybe I wasn’t as successful/cool/pretty/outdoors-y/smashing my early 30’s enough.

To cheer myself up I watched the video that’s currently doing the rounds of Ronnie the Donkey – who, after losing his baby in a tragic accident, found happiness in an Oregon Animal Sanctuary.  No sooner had I watched the video than I was again cursing my current set-up.  Why wasn’t I living in a farm in the forests of Oregon, surrounded by donkeys, pigs, goats and cows that I’d rescued? (Never mind when I decided I was running away to Costa Rica to volunteer at the 900-strong dog sanctuary).

I think that living on my own, as well as being 33 and single (and sometimes having several days where the only person I speak to is the Amazon Prime delivery man) has made me particularly introspective lately.  Perhaps because it’s not the life I originally planned, it’s made me look more at others of a similar age who do seem to have the things I yearn for.  I want to be clear that I’m absolutely not feeling sorry for myself – I’ve made all of the choices and been responsible for the steps that have meant that I’m no longer married and living somewhere different – but I’m just looking around at those who seem to have made all of the ‘right’ choices and wondering how they did it. 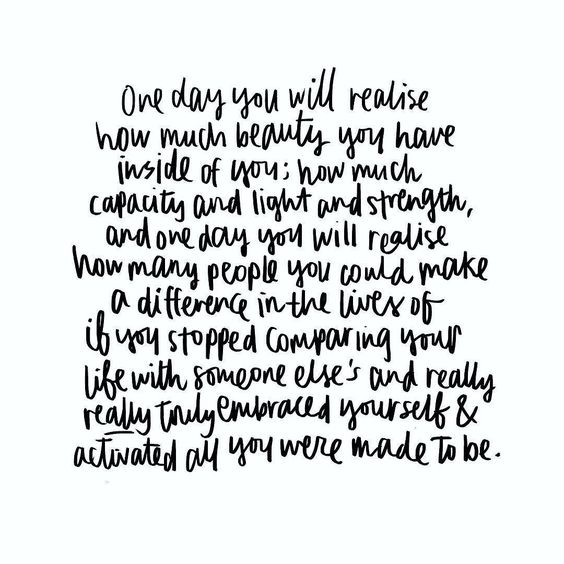 Instagram, of course, is well-known as being a breeding ground for comparison and envy.  Because it’s very much everyone’s ‘highlights reel’, it does sometimes feel like you’re the only without the chic Scandi furniture, beautifully dressed toddler, yoga qualification, book deal, Gucci tote, global travels and consistently sleek blow dry.  This is the reason they are the influencers, because they make me feel jealous of their amazing life and then I hop over to Amazon and buy their vegetarian cookbook whilst simultaneously cramming my mouthful of pork scratchings and wondering how long it will take to achieve their tanned, flat stomach by existing on quinoa and buddha bowls.

I know that the final paragraph of this needs to be my realisation that by cultivating gratitude and carving my own path I can avoid the green-eyed monster.  I know that my Mum is right when she tells me that, should I so wish, I can run away to Oregon and start a donkey sanctuary, and that I’m bloody lucky to have that freedom.  I know I am extremely privileged and that just by having food in my cupboards, a good job and my own place I have more than most people on this planet (trust me I am so grateful for this).  I know that I’m only 33 and it’s far from too late to embark on adventures and chase all of my dreams (and all of the dogs in Costa Rica).  I know that people only put their ‘best bits’ on social media, and nothing is as perfect as it appears.  But I guess right now, I’m just a little lonely.  And that’s okay – I let it come and go, and when it gets too much I hop on whatsapp and message friends, or escape to my parents’ house (another thing I’m lucky to be able to do).  In the meantime, I will keep scribbling away in my gratitude journal – and if you need any donkeys that need re-homing, please do send them my way.