Last year, Tom and I spent five weeks in Bali, staying in various locations on the island, as well as venturing out to the Gili islands near the coast of Lombok.  We flew out just a few days after getting married (the months preceding being probably the most stressful of my life) and so when we got back I was more focussed on getting back to normality than editing lots of photos and blogging about our trip.

However – I often look through my photos of Bali and have so many good memories of the trip, and I have since spent some time editing my photos and selecting some that I’d really like to share here.  Since we only went about 15 months ago it also makes sense to write about a few of the places that I’d recommend visiting for anyone else who is planning a trip to Bali.  So – if it’s okay with you, I’m going to intersperse the odd Bali post in with my other content.  I’m also editing my photos from my recent trip to Mexico, so that should pop up in the next couple of weeks too.

One of the last places we visited before we flew home was Balian Beach.  We stayed here for about three nights just to chill, swim in the pool and generally relax before returning to normality (it’s about two hours’ north of the airport but you can get drivers for 2-3 hour trips for anything from about £15).  We stayed at Pondok Pitaya, which promised wooden bungalows, great surf on the beach outside the hotel, yoga classes and a swimming pool.  A room with air conditioning and breakfast included was about £45 a night. 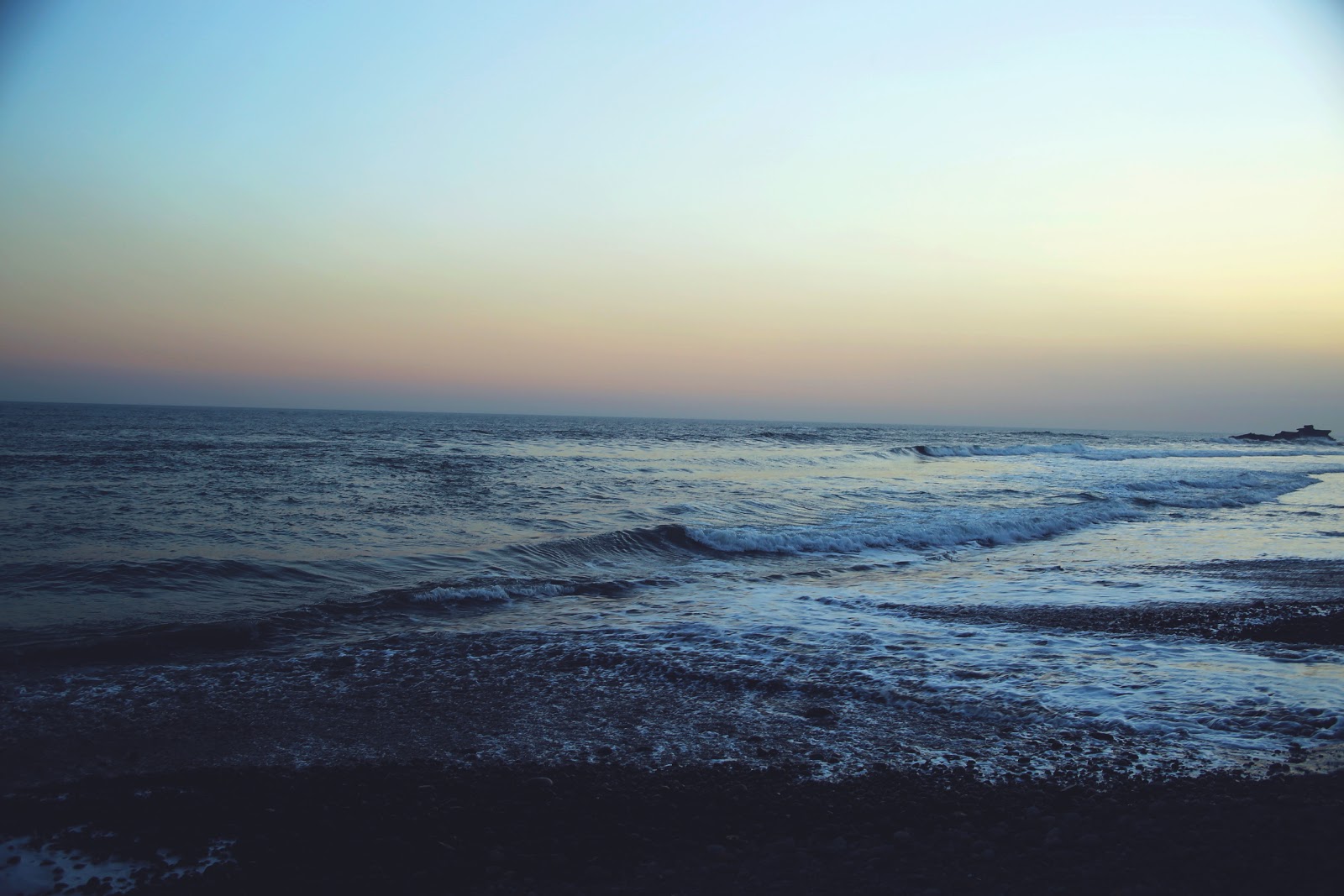 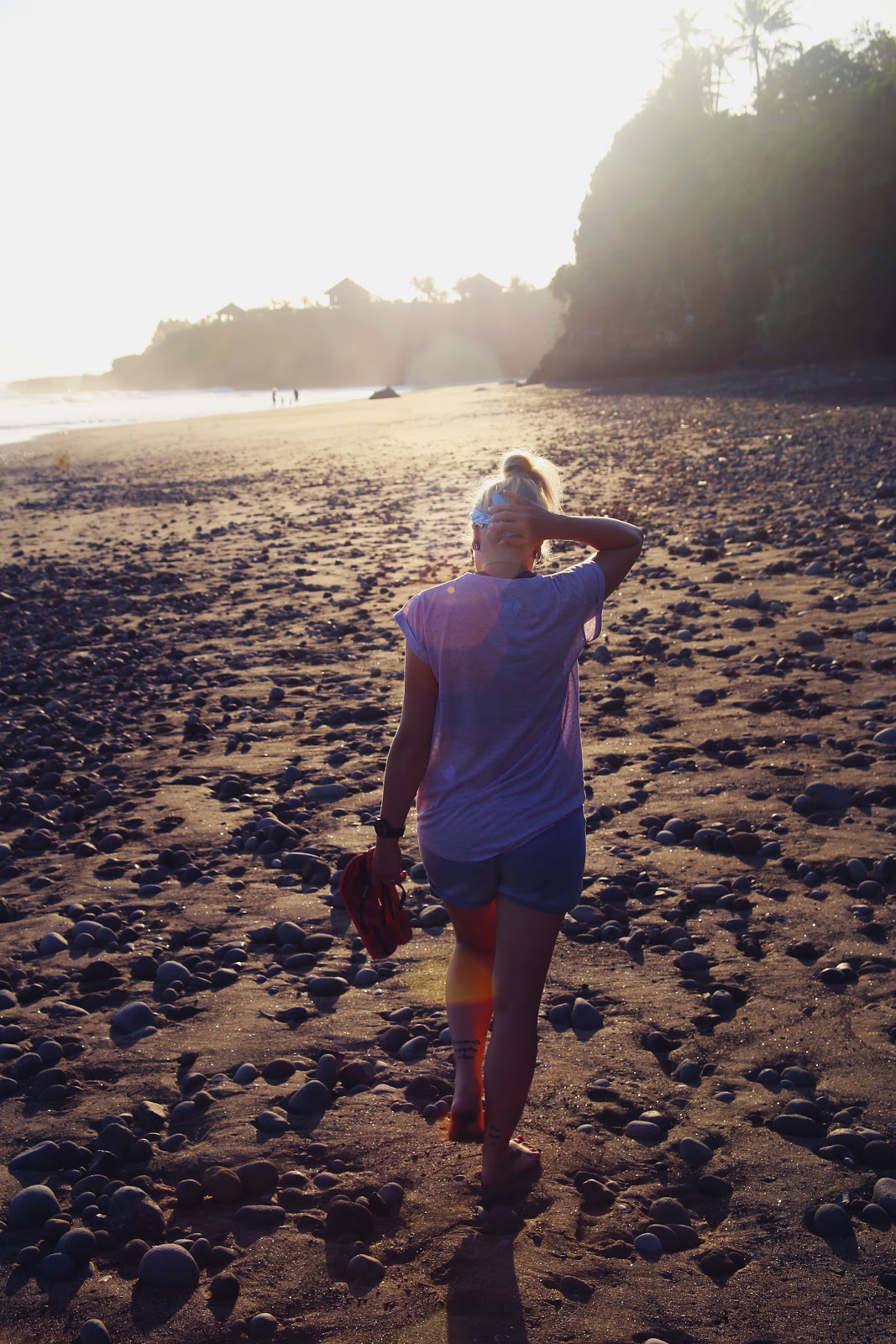 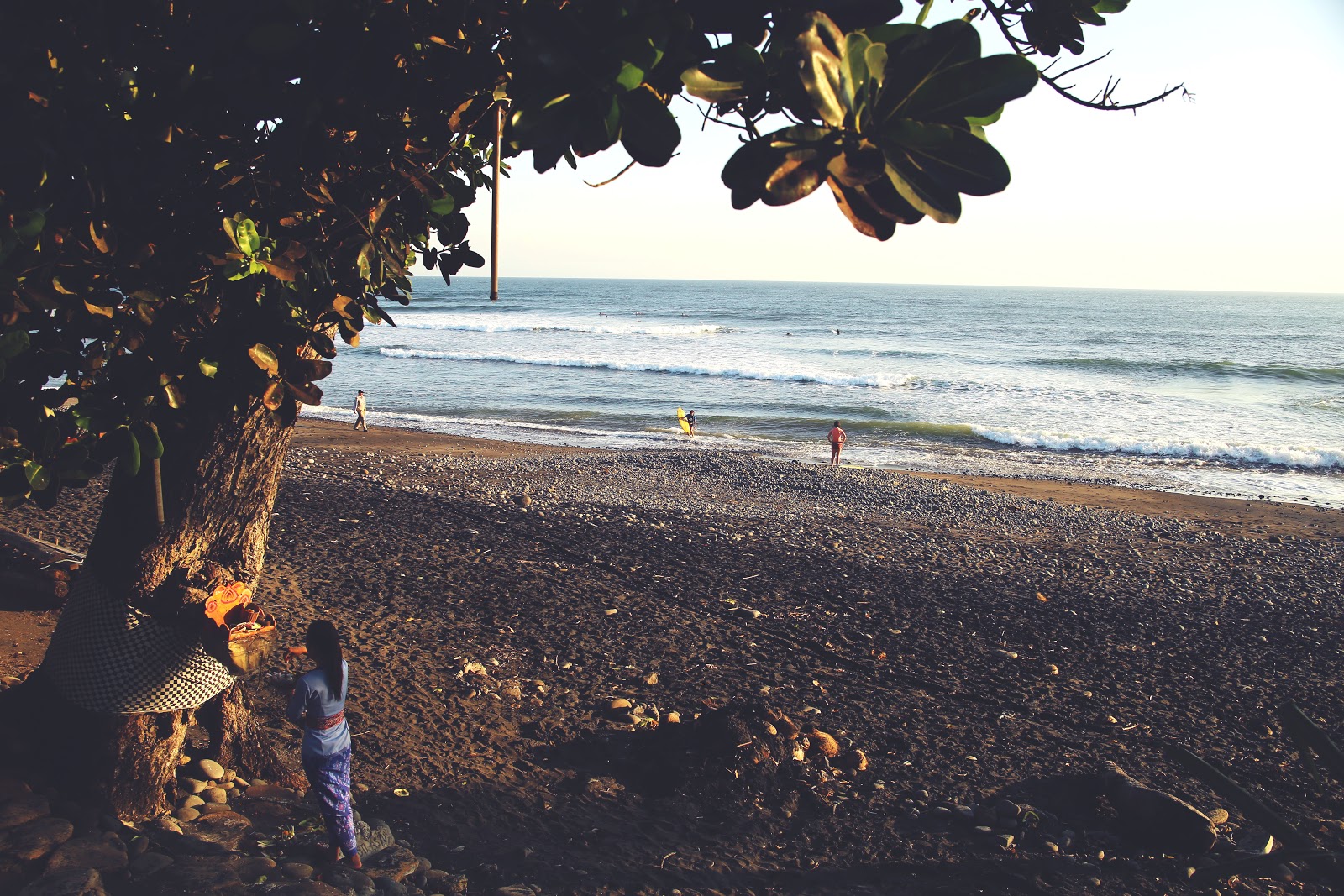 Balian Beach wasn’t as picturesque as some of the other beaches we visited in Bali, with a mix of pebbles and dark, almost black sand – but it certainly had a charm to it.  Every night brought us incredible sunsets which fringed the long coastline in burnt oranges that reflected over the rolling waves.  Tom was happy as the surf here was particularly good, and there were places to hire boards dotted along the beach.  Whilst Tom surfed, I lazed by the pool reading a book – the pool is practically right on the beach so I could watch the surfers (and the dogs trotting along the beach) whilst I sunbathed.  The people here were really friendly and laid-back – this isn’t a beach where you’ll be heckled to buy souvenirs; it has a really chilled, surf vibe. 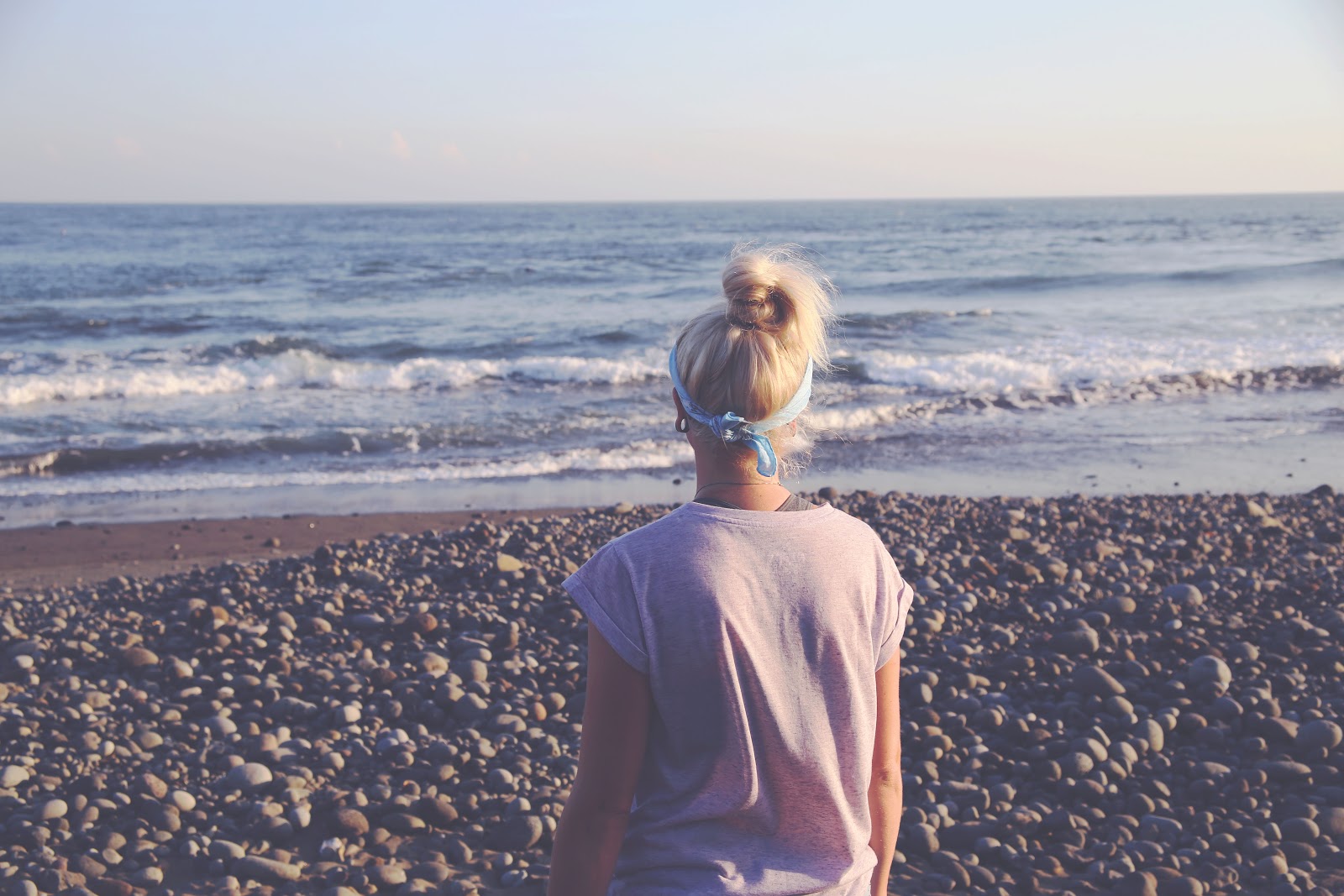 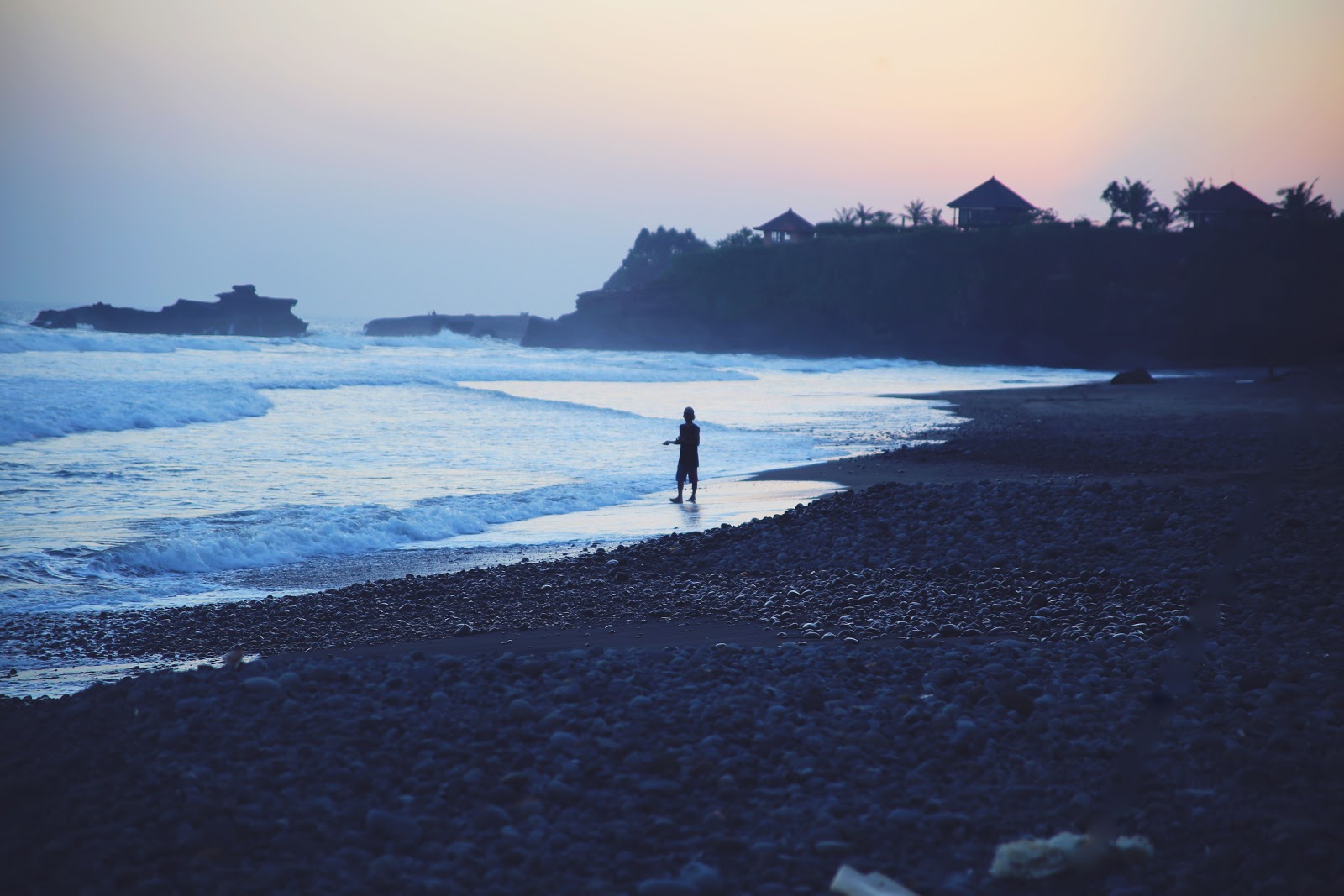 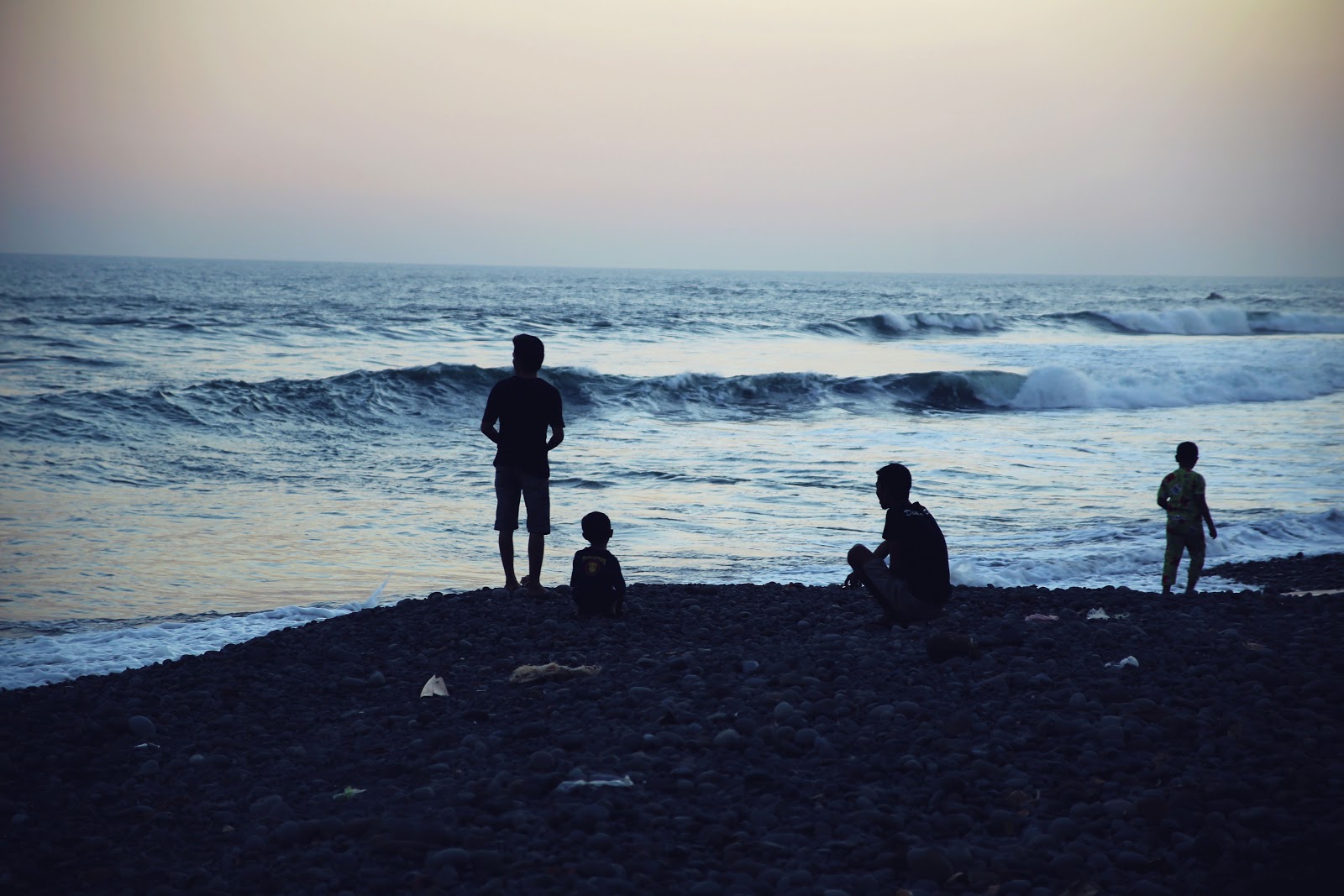 One of the great things about this B&B was that they also have a huge yoga studio in the grounds of the hotel.  We went to two different classes whilst we were there and felt thoroughly chilled at the end of it! There isn’t much in the immediate surrounding area of Balian so it was great that there was lots to do in the actual hotel area itself.  They also offer yoga retreats and massages, and their restaurant serves juices and organic food, so they really do cater for people who want to focus on their health and wellbeing (they also brew their own cider and make great pizzas, so you don’t have to have an uber healthy time here if you don’t want to!)  There were several other restaurants just up the road from Balian Beach, and there’s also a night market every night that sells traditional street food like noodles, fried vegetables, noodle soup or pancakes ranging from about 5p (yes really) to about £1. 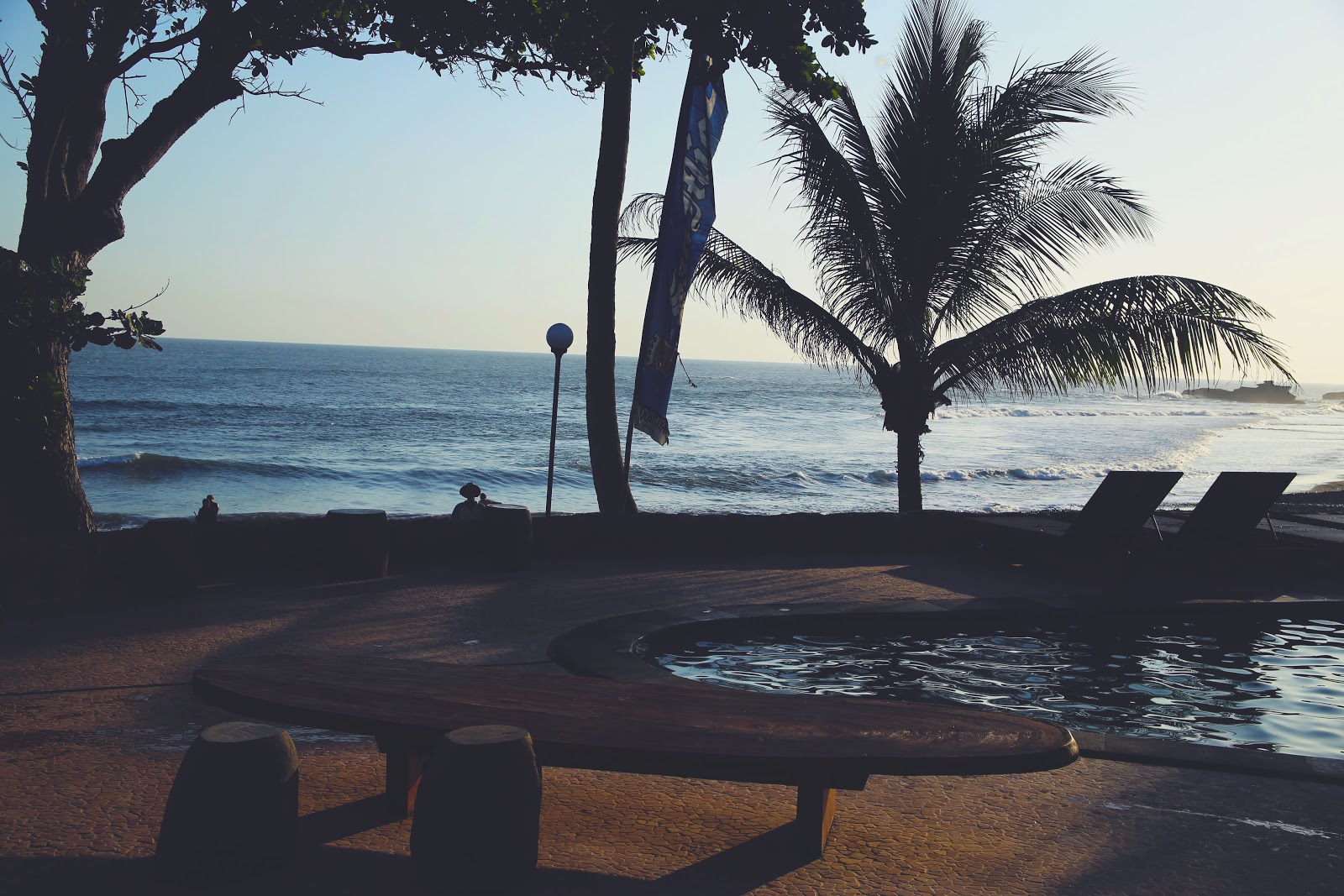 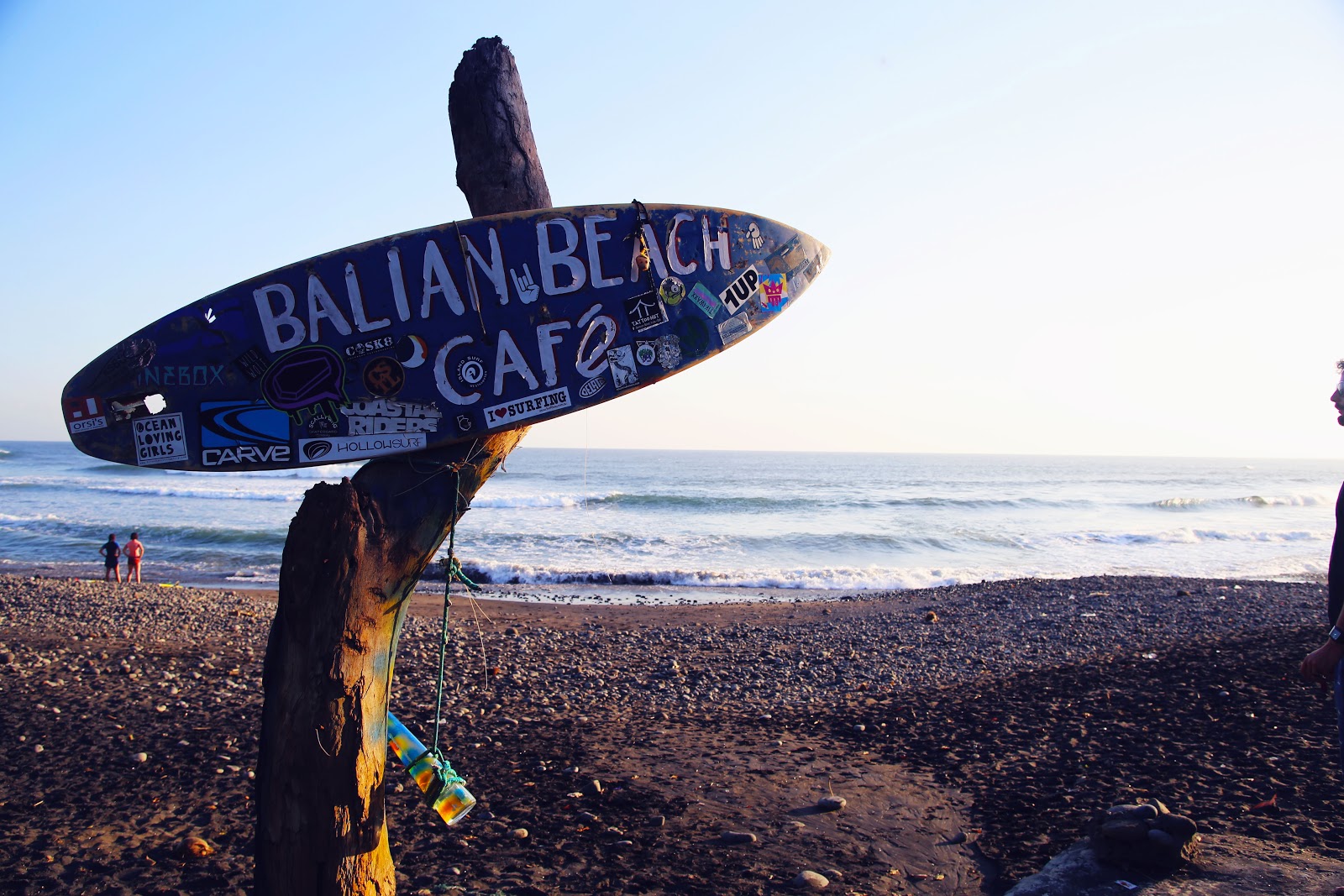 Overall I would massively recommend including Balian Beach as part of your itinerary if you’re planning a trip to Bali – it’s an ideal place to spend a relaxing few nights, eat some great food and take in the scenery.

Have you visited Bali?