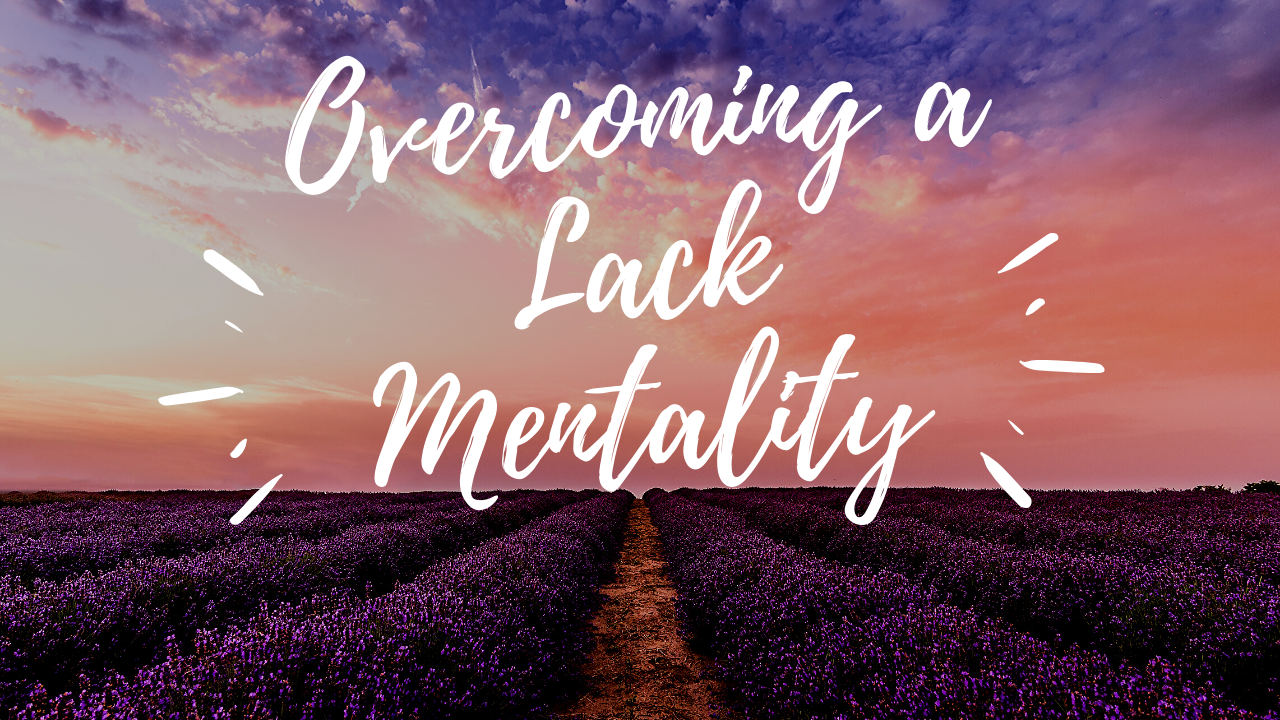 I always knew I had various habits that could be interpreted as greedy or hoarding.  Let’s say I’m going to the supermarket for snacks for example – I’m coming out with a multipack of crisps, chocolate, sweets, ice cream and half of the biscuit aisle.  I know there are people who might pick up a bag of popcorn and a packet of Maltesers, but I am absolutely not one of them.  I’ve just started buying a small maternity wardrobe – let’s face it, I’ll only be wearing these items for about the next five months – but I’ve already got three different pairs of jeans and two almost identical striped smock dresses, and I considered buying a second pair of a particularly comfortable set of maternity joggers today.  I have to buy only what food I’m planning on eating that day or the next as there is no room in my food cupboard – it’s already full of ‘staples’ that I keep stocked in case I run out of them; like four different types of peanut butter, and three different shapes of dry pasta.   This doesn’t just manifest itself in the hoarding of physical belongings however, it presents itself in different ways – my assumptions that there won’t be enough time to do something, that I will be too tired or that an illness will drag on longer than it does.  A niggling concern that I won’t be able to afford the things I need (a real, current example: that I won’t be able to take the full amount of maternity leave because of our finances).  A constant sense that people are doing better than me, and that I’m not trying hard enough or I will never be that successful (as if that prize has already been won, and there’s no room for me).  A feeling that I can’t not go to that party or social occasion or I’ll miss out.  A lack mentality is what tells you that you have to pack half of every cupboard in your house when you go on holiday, rather than reminding you that if you forget the toothpaste, unless you’re going somewhere incredibly remote, there will probably be a shop where you can buy some.

I’m not necessarily a pessimistic person but I am governed by a constant sense that there won’t be ‘enough’ or a fear of ‘running out’ of something.  And this affects so many of my decisions and the way I approach things.

It’s only recently that I realised that all of these things are symptoms of a lack mentality – or scarcity mindset.  For whatever reason, I’ve developed a guiding paradigm that there is not enough to go round, that there are limited resources of the things I want and need, and that it is a risk to allow a situation where I might miss out or fail.  As much as I try and challenge it, I know that I always have an underlying fearfulness of losing things I’m attached to, or not getting the results I want.  Attachment is a real theme for me – I become deeply attached to plans I’ve made, ideas, or outcomes, and I know I can be inflexible and controlling.  All of these are habits I’ve learned because I believe in this ‘not enough-ness’ and I’m trying to combat it, to mitigate the risk of things going wrong, or losing out.  For example, my raiding of the supermarket during a snack attack is because of an underlying fear that I will buy the ice cream but want the Maltesers, or that someone else will have bought the cheesecake and I’ll feel envious.  If I had a different mindset I’d be able to just have faith that whatever I chose would be exactly what I wanted.  My lack (or scarcity) mindset makes me believe that if I don’t go to that party or event, that I’ll miss out on meeting someone that would have been a great connection, that I’ll see pictures on instagram and feel envious, or that I really, really would have liked to try a slice of that cake.  An ‘abundance’ mindset would believe that there are hundreds of opportunities always presenting themselves for new connections, enjoyable evenings, or delicious cakes.  It would have me believe that whether I stayed home and watched Netflix or went to that party, either choice was exactly where I needed to be, and everything will always unfold as intended.

If you subscribe to the Law of Attraction, a lack mentality is a surefire way to hold you back from achieving what you desire.  Because the Law of Attraction dictates that what you focus on is what you attract more of, if you’re constantly focussed on ‘lack’ or what you don’t have enough of, in theory you will attract ‘less of’ and your concerns about running out of things may come to fruition.  It is difficult to manifest success whilst being constantly fearful about things not working out.

The way that I’m overcoming my lack mentality is with two techniques at the same time – by being grateful for what is, and by changing my mindset away from ‘lack’ towards ‘abundance’.  The first part is incredibly important and speaks to my idea of ‘hoarding’ things and being fearful of running out.  In order to overcome this I have to believe that I already have everything that I need, and to not be constantly pursuing that exciting new thing I feel I need to buy, or own.  By being grateful and assured in everything I already have, I can overcome that nagging feeling that I would only be happier if I owned… another smock dress, a yoga ball, a new Charlotte Tillbury lipstick – etc.  An affirmation for this might be “I already have everything I need”.  Again, this is not just about belongings, it’s about believing in my own ‘enough-ness’, and reassuring myself that I don’t need to do that extra qualification to be employable, or lose that weight to be attractive, or to receive a compliment to feel more secure.  There is something here about being present too – it is only when we start looking to the future that we feel those urges for the next exciting ‘shiny penny’.

The second part is to believe that the ‘pie is not limited’ and there is always enough to go around.  I tell myself that there are endless opportunities for me to attract things into my life, to grow and find happiness.  That I can be generous, and give things away or share things because more will always come into my life (this counts for anything – belongings, knowledge, time, etc).  So much of it is about being guided by faith, not fear.  Believing that all will work out, rather than having to constantly develop tactics for stopping things from going wrong.  This can be difficult, but my approach is try and be conscious of those thoughts that come from a lack mentality, and reframe that towards an ‘abundance mindset’.  So if I’m worrying about being out of the office when an important meeting is happening, or an opening might arise for a training course, I might tell myself “I will always attract the right opportunities my way” or perhaps “What is meant for me won’t pass me by”.   I find great power and reassurance in affirmations – I write them in my gratitude journal every day and when I find my ego kicking in or my brain starting to go back into old patterns of thinking, I’ll use an affirmation to refocus.

None of this is easy – a change in mindset never, ever is, as it’s often about unpacking deeply rooted beliefs. My first instinct is always still the fear, the worry, the concern about risk and the need to control, acquire, or hoard things, but hopefully with more intention I can start moving from lack to abundance.  And maybe one day soon I can clear out my food cupboard, give away more of my clothes and have the faith that I’ll have the energy and time to go to that yoga class.

Do you have a lack mentality or abundance mindset? Or, if you’ve managed to move towards abundance, how have you managed it?