It is now halfway through the year – and the resolutions made whilst enduring hours of darkness and incessant rain now sit awkwardly out of place in the midst of a hot, sticky heatwave.  Every year I am over-ambitious, forgetting that time is almost certainly non-linear and skips forward without warning – much like my vinyl copy of Bon Iver’s For Emma, Forever Ago, which I really should stop leaving out to gather dust.  Just like 2018, it jumps forward unexpectedly and awkwardly, leaving you with a sense of abject discombobulation.  (The album itself was written by Justin Vernon during a three-month winter retreat to his father’s hunting cabin in Wisconsin – it is an unbearably and consistently sad record).

I confidently heralded that 2018 would (rather narcissistically) be my year but I think somehow the address labels must have become mixed up and 2018 has been given to someone else, potentially someone more deserving and hard-working.  But what does that mean, anyway? I think it’s rather a lot of pressure to put on oneself to have a seminal year, even if you do surround yourself with Pinterest quotes, set up a morning routine, journal the hell out of every waking moment and take up mindfulness.  Sometimes I’m too busy watching Netflix or listening to true crime podcasts to grab 2018 by the proverbial.  Sometimes I’m just too tired. 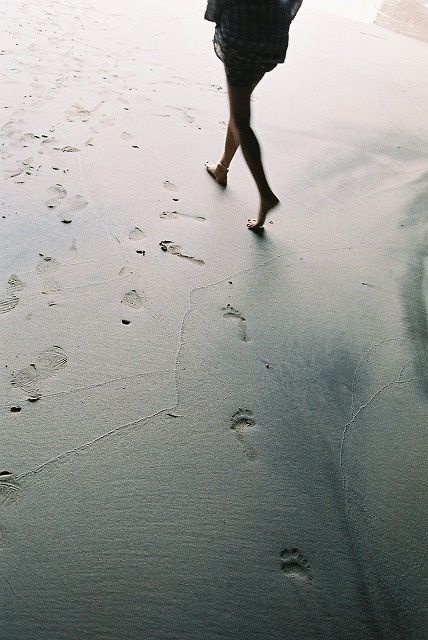 I wrote at the start of the year that I’d been completing an ‘Unravel Your Year’ exercise whereby I journalled out a range of aspirations – such as the hobbies I’d like to explore more, books I’d like to read, ways to bring more calm and skills I’d like to learn in 2018.

I think, to sum up the themes that are woven through these goals for the year, they generally surround –

They’re all a little bit wishy-washy I suppose.  My recent Project Management training tells me that these are all a little too subjective and don’t have a clear output.  How will I know when I’m stronger and (ahem) well-er.  What does financial security mean? I definitely don’t deserve for 2018 to be my year, I didn’t even write my resolutions properly.  I’m already feeling bad that I haven’t ticked them off, even though they’re pretty impossible to tick off.  I feel like resolutions really shouldn’t serve to make you feel like a failure (and yet, and yet).

A year is a long time but also it isn’t.  Is it okay to just ‘have a year’? (I think it is).  I mean – I’ve taken a secondment at work, I’ve been on a solo holiday abroad, I’ve lived on my own for six months and managed to not spend every evening sobbing into my pillow at my utter and abject loneliness (I’ve literally only done that like ten times okay?) Maybe I’m not a qualified yoga teacher or coach, maybe I’ve not lost any weight and maybe I’ve only filled in my gratitude journal a handful of times.  But I think I’ve been a good friend, I’ve learned a lot, I’ve read some great books and I’ve seen a few more corners of the world.  I’ve taken some great naps, ate some good food.  I’ve been strong when I had to be, and forgiven myself for the times when I wasn’t strong enough.

So I think I might throw out the resolutions, you know? I think that’s probably alright.  Stuff it – I’m just going to have one resolution for the rest of the year.

(Is that cheating? Is that two?)

I’ve been thinking a lot about joy lately.  Last weekend after the gym, two friends and I went to a local farm and picked strawberries.  It was already blisteringly hot even though it was only about 10.30, we were high on gym endorphins and we just sat down on the ground, in all of the hay and the dirt, in our sweaty gym gear with no make up on, and picked (and ate) strawberries.  And reader, it was LUSH.  The warm sunshine, the glorious sweetness of the fruit, our happy faces, laughter, chatter, the warm earth under our bums.  It was utter joy.  I think I’d like to spend the rest of the year making those moments, and sitting in them – taking them in and not being ashamed of naming it and soaking it all up.  But no pressure, joy will come and go.  But that’s the jam isn’t it? (The strawberry jam? What a pun!) Maybe that’s what life is for, and not for the hustle or the qualifications.