A little over a week ago I found myself waiting on my doorstep in Southsea for a man I knew only as ‘Dan’ to arrive and move me 25 miles east, back to Southampton where I had lived for most of my 20s.  Having spent all of the evenings that week bundling my belongings into Ikea bags (a skill that, after moving twice already this year I have pretty much perfected), it was with a somewhat tired and anxious disposition that I greeted Dan as he hopped out of his battered old Highway Maintenance van and began to load into it furniture and the remnants of the last few years of my life.

This year already I had moved from my Lymington house, into my parents’ house and then into another house as part of a new relationship.  We had taken that house in Southsea – with its beautiful high ceilings and bay windows – in good faith, but unfortunately it was not to be, and so only three months later we found ourselves handing back our keys. 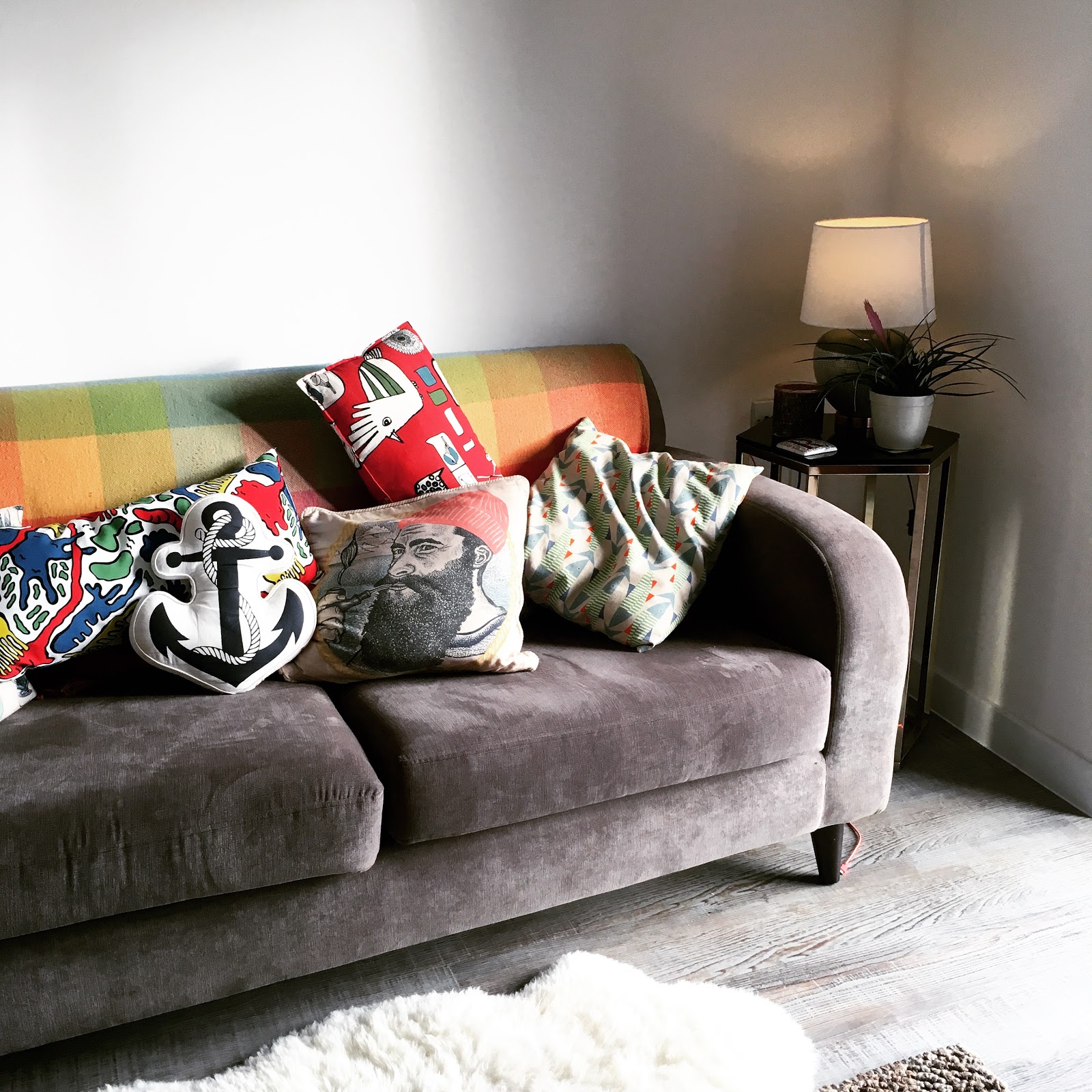 I haven’t lived on my own for around nine years, and to say it was a daunting experience is an understatement.  As Dan the moving man left on that rainy Friday, I closed the door behind him with a sense of both nervousness and excitement.  This flat was the only one I viewed when the decision was made to move out, and it’s a new development, so I had only seen it empty and smelling of fresh paint.  With all my belongings in it (50% of them in the flat looking neat and presentable and 50% of them piled up in some kind of game of cupboard tetris in the hallway) it does look extremely homely, and it’s really nice that everything is so new and well designed.

I’m lucky enough that I’ve had a steady flow of friends visiting since I moved in – though this I suppose is no accident as I decided to come back to Southampton as I have several friends here.  It’s made a huge difference to have people ‘popping’ over and being able to catch up with friends I’ve not seen often enough, but I must admit that in the first week that feeling of loneliness crept in through the open door as they were leaving.  I find myself absent-mindedly walking from room to room and feeling as if there is much to be done, when there isn’t.  I can’t settle, and no sooner have I relaxed on the bed with a book than I decide I want to watch Netflix, or empty the dishwasher, or rearrange cupboard tetris.  I think it will take some time to live completely to my own routine – with no-one else suggesting it’s time to empty the bin, or vacuum the carpet, or deciding what to watch on TV.  Time seems endless and impossible, and in that first week I found that overwhelming.  I was skittish and jumpy, trying to decide all by myself whether to whip up an extravagant dinner or just have toast and marmite in my PJs. 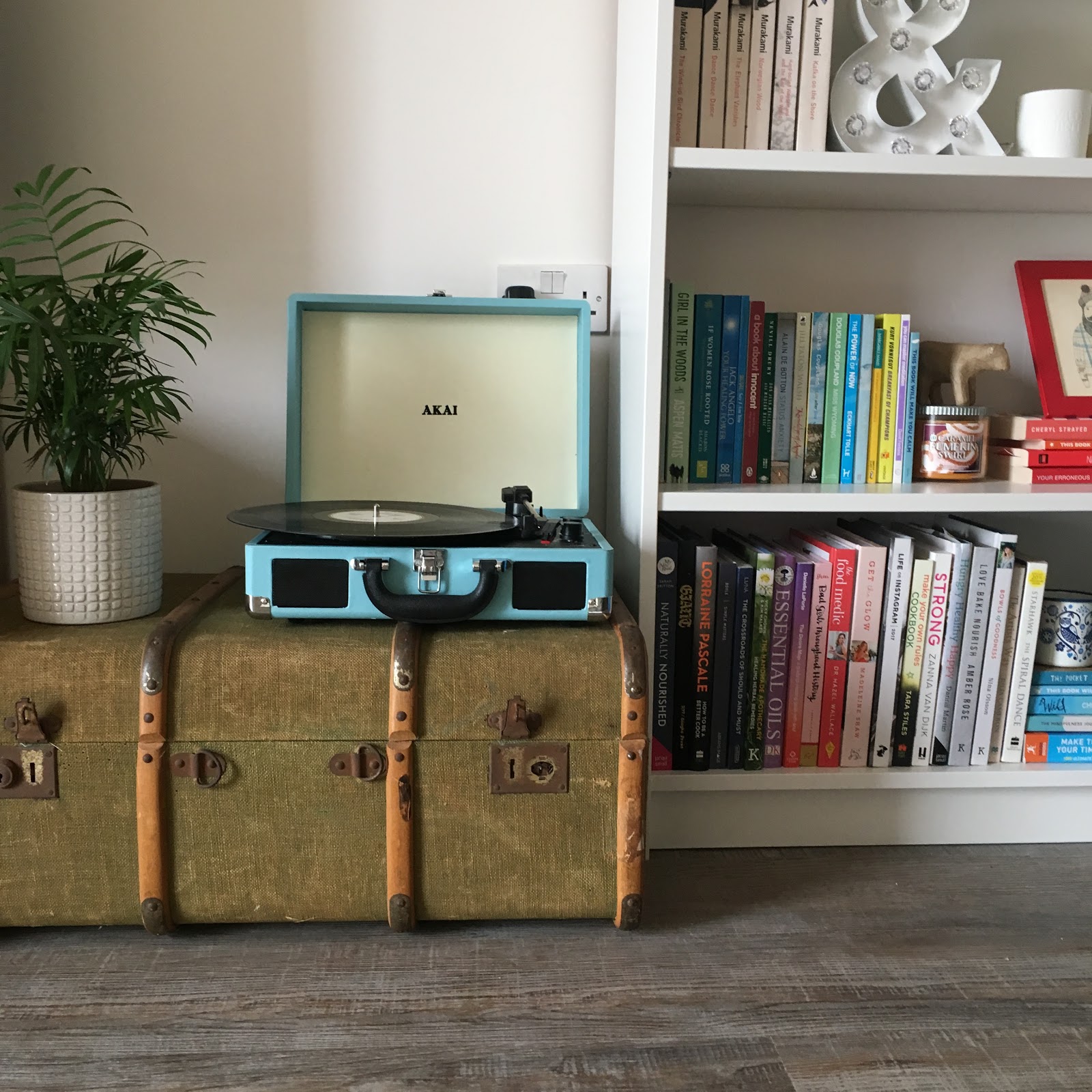 I have always been indecisive, and I’ve always felt a little like I didn’t really know my own brain.  Although I will gladly organise a holiday right down to where we’re eating breakfast on day nine – I actually quite like to have others make decisions as I find it takes the pressure off.  But now the decisions are all mine; even if it does concern whether to have toast for dinner.

The thing is, this is exactly what I need right now, and though it might feel odd at first, I need this 12-month lease to find myself, to work through emotions, to build things on my own and work out where I want to be.  Whilst it might feel a little daunting, I do know in my heart that this is the right place to be.  And though I might get frustrated at spending an entire Saturday morning building a TV bracket, it’s all in the pursuit of finding that wild independence that I recently let go of.  Above all, I’m grateful.  Grateful for this new beginning, to have the space and time to find the true Rosie, and for the friends and family that have supported me through this rather annus horribilis.  Here’s hoping the tides are turning.