I can’t say that being single at the slightly less ripe age of 33 was entirely the plan.  In my early 20s I might have imagined that by now I would have secured a life of married, countrified bliss – two children running around my feet as I potter around my immaculate kitchen and take a warm apple pie from the oven with an Emma Bridgewater teatowel. The problem is that I am now single, I live in a busy city and I have no idea how to make an apple pie.  The plans have not exactly come to fruition (is that an apple pie pun?) but honestly, it’s fine.  What ever actually goes to plan anyway?

So, when Badoo asked me to write about being single, and using their app – I must admit I didn’t know where to start.  Some of their features include the ‘lookalikes function’ which means you can upload a photo of your favourite celebrity (or the guy three years’ above you in school that you had a massive crush on, if you so wish).  You literally could end up dating Tom Hardy’s doppelganger – imagine.  You can also use Badoo to video chat, and you can call people using the app without giving them your number.  It’s fair to say that this was seriously blowing my mind.

From the age of 25 I was in a relationship for around seven years, almost two years’ of that being married.  There was a lot of love and good times but in time we realised it wasn’t quite right and things came to a close at the beginning of this year.  He has since found a new relationship which is making him really happy and I hand-on-heart wish him all the best – and that’s a nice feeling.  We are still good friends and co-parents of Bodhi dog and I’m glad we’ve managed to make something work out of what was a difficult time.  Since our break-up I did meet someone else, and being able to smile again and be someone’s ‘girlfriend’ was something I didn’t expect to fall into so soon, but it felt natural and helped me through a very dark time.  Sadly that relationship has now come to an end and so with a heavy heart I find myself single again, and wondering how to navigate single-dom in my early-30s.  (Since I’m 34 next year I probably can’t get away with calling myself ‘early 30’s’ much longer, so I’m pretty much milking it.) 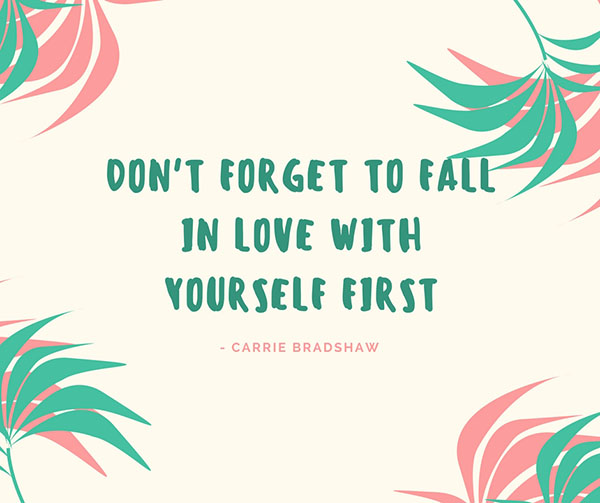 The reason I included my relationship history there is not to bore you or spin a tale of woe, but because the mathematician’s amongst you will realise that I haven’t been single for almost eight years, and even before that it was only a few months between relationships before I met my previous significant other.  In fact, I’ve really not ever spent more than around six months’ being single since I was about 23.  Ten years ago.  Ten years ago there was no dating apps, no swiping – in fact whatsapp wasn’t even invented.  So ‘the dating world’ (I’m assuming that starting any sentence with the phrase ‘the dating world was different in my day’ is an instant mood-killer, right?) was very, very different.

I think though, that all of the swiping, the whatsapping, the Facebook stalking and the instagram following doesn’t necessarily change the world of dating, it just makes it a lot easier and quicker.  It means that instead of trawling bars and nightclubs for ‘the one’, you can get to know people purely at the click of a button, and find out immediately if they’re the type of horror that puts pineapple on a pizza without waiting for the fifth date.  Although some people might say that it’s taken the romance out of dating, I just like to think of it as being more efficient.  And I like efficient.  I’m busy. 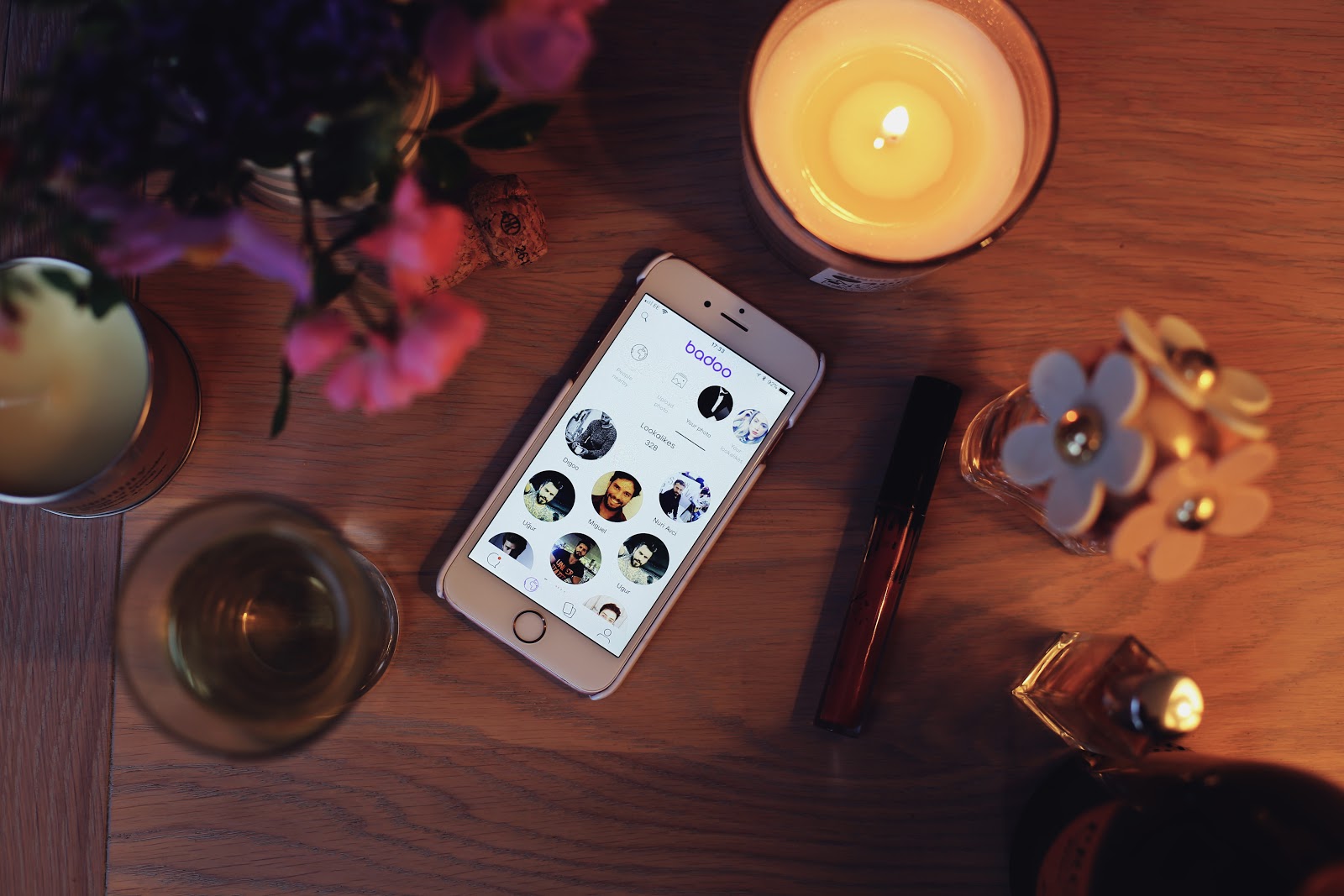 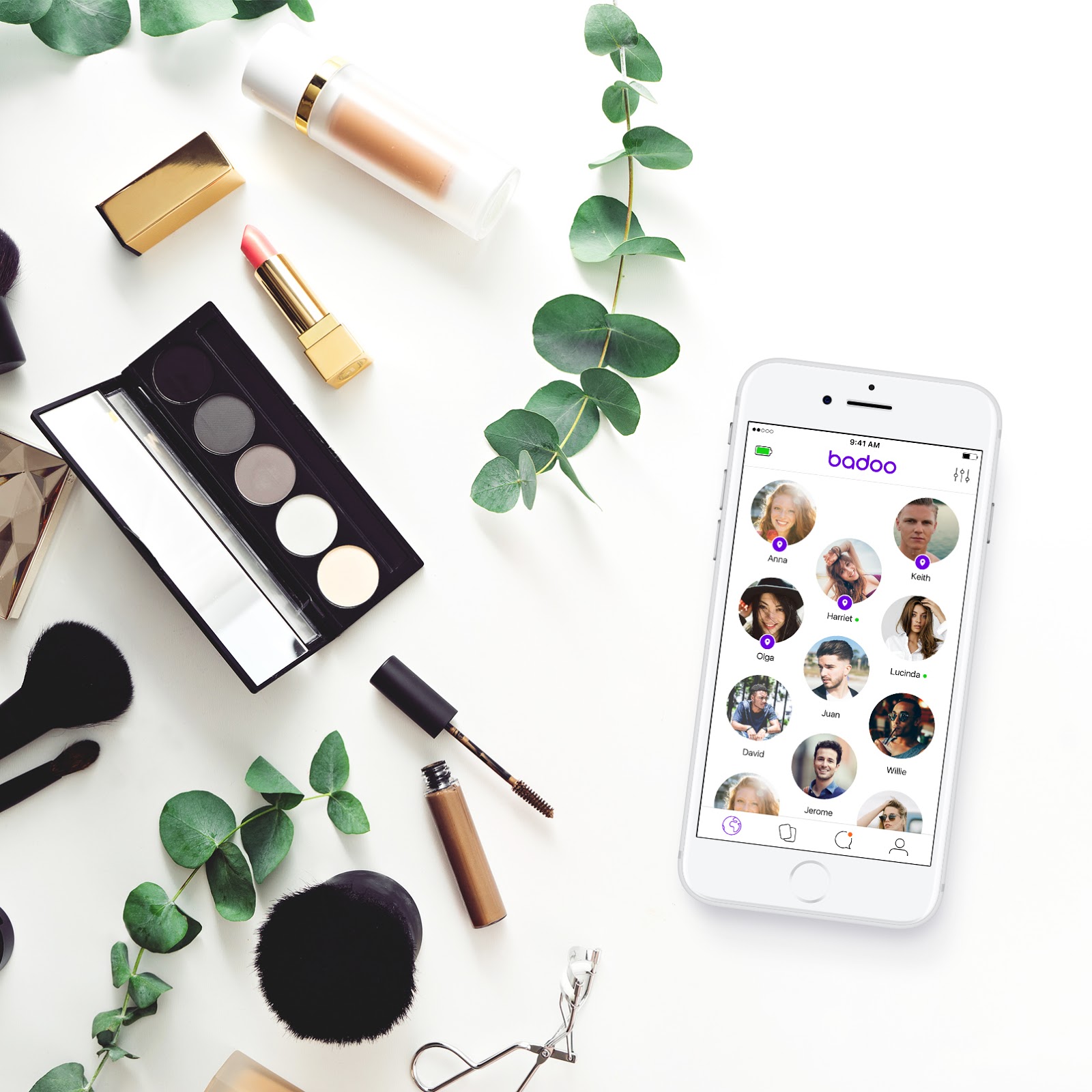 The thing I’ve realised now is that finding another person is not what makes you ‘whole’ – despite the fact that we’re often motivated to seek out our other half.  And so what I plan to do with all of this new found free time is to also fall in love with myself a little bit more.  I want to find my independence, my wildness, and really get to know the Rosie that doesn’t need to rely on someone else for her happiness anymore.  I will be taking myself for coffee dates, making myself yummy meals, taking long baths and tucking myself into bed with a good book.  I will be going on adventures, for weekends away, sitting around in my PJs and chatting to friends, and just generally dating the hell out of myself alongside any swiping I might do.  I’m very much of the opinion that you need to learn to love yourself before you can give someone else the job, and that being happy on your own is a really key step before, or whilst being in a relationship.

I’ll soon be taking another step out of my eight-year comfort zone and living on my own.  Well – I have Bodhi dog to keep me company 50% of the time, and of course there’s Netflix.  And if I do decide I want a bit of a chat or a date, I can of course embrace the 2017 digital world and do a little swiping.  I’ll certainly have a little dabble in Badoo, where you can also see people nearby or even people you’ve bumped into – which could be handy when moving to a new city.  Of course it also has the swiping feature we all know and love (I might need to learn how to use that, such a novice right here).

What are your tips for being single in your 30’s?