I want to talk about something a little different today, something I might not usually blog about – and something that isn’t aesthetic, or stylish or desirable, but something I have learned that needs to be shared.

When I think about the things I couldn’t live without, I think about my duck down duvet, my morning green tea, my comfiest jogging bottoms and a bubble bath before bedtime.  Of course I could live without these things, but I’d definitely be a lot grumpier and craving the things that help me wake up in the morning and wind down after a long day.  I probably don’t show gratitude often enough for the fact that I have access to all of the things I would describe as my home comforts – my sofa scattered with plumped cushions and soft throws, Bodhi dog snoozing at my feet, my king-size bed, my sheepskin rug.  But the concept of home comforts is definitely relative.  What I often take for granted are things I have in my home to make it comfortable, which for others would be unimaginable luxury.  This week I discovered via a campaign between Andrex and WaterAid that across the globe, 1 in 3 people live without a decent toilet.  This makes me feel ashamed that what I think I couldn’t live without is a comfortable bed, when 2.4 billion people don’t have access to a toilet, and simply have to go out in the open.  Again – this may not be something you might think I would usually blog about, but I think it’s important to realise just how severe this crisis is.  (And not only severe, but deadly – disease spreads fast when people don’t have clean water and sanitation). 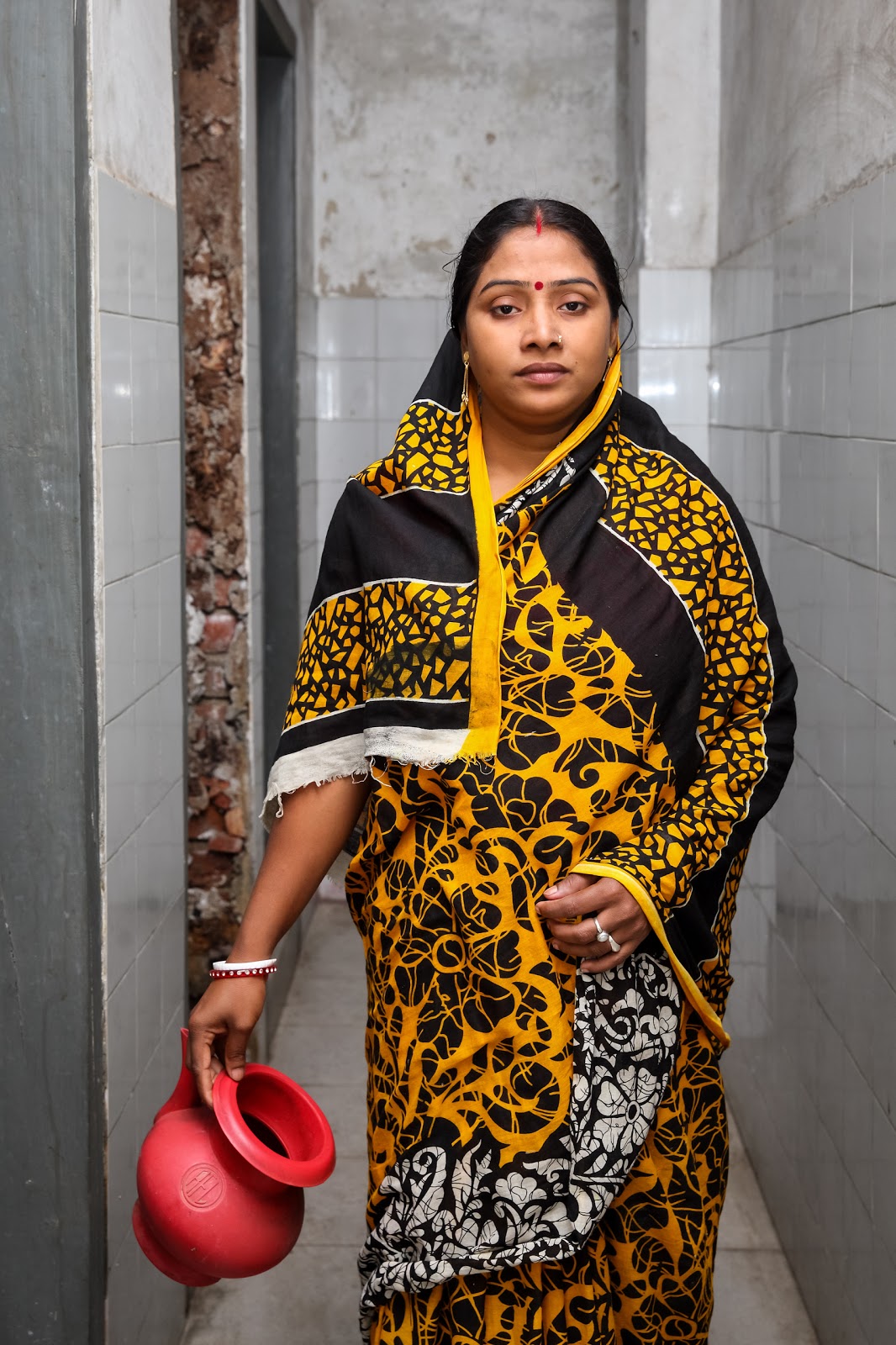 When I think about my worries at school, they were about not having the right shoes, wondering why I was left out of certain friendship groups, or what would happen if I didn’t get the right GCSEs. I learned that across the world, girls are dropping out of school because they don’t have access to private toilets, meaning their opportunities for a better future and an education, are lost.  Furthermore, women going to the toilet outside face harassment, or even attack.  It just utterly breaks my heart to think of young girls, struggling with how difficult it can be growing up anyway, but who are also faced with the prospect of needing the toilet or dealing with periods when proper sanitation and facilities are not available.  Being able to have your health, dignity and wellbeing should be a basic human right, so I was shocked to learn just how many people are robbed of this.


I fully support this new campaign – which at the heart of it lies the belief that everyone, everywhere should have a decent place to go to the toilet.  I was shocked to discover that 1 in 3 people live without a decent toilet, and almost a billion have no choice but to go out in the open.  I have been reflecting on this a lot, and it’s really made some of the things I’ve been worrying about this week (having several as yet unpacked boxes in the new house, a cracked phone screen, noisy neighbours and nothing to wear on holiday) pale into insignificance.  I really had no idea that so many people were living without such a basic human right, and the number of deaths due to dirty water and poor sanitation shocked me to the core.  In 2017, you just don’t imagine this could be happening. 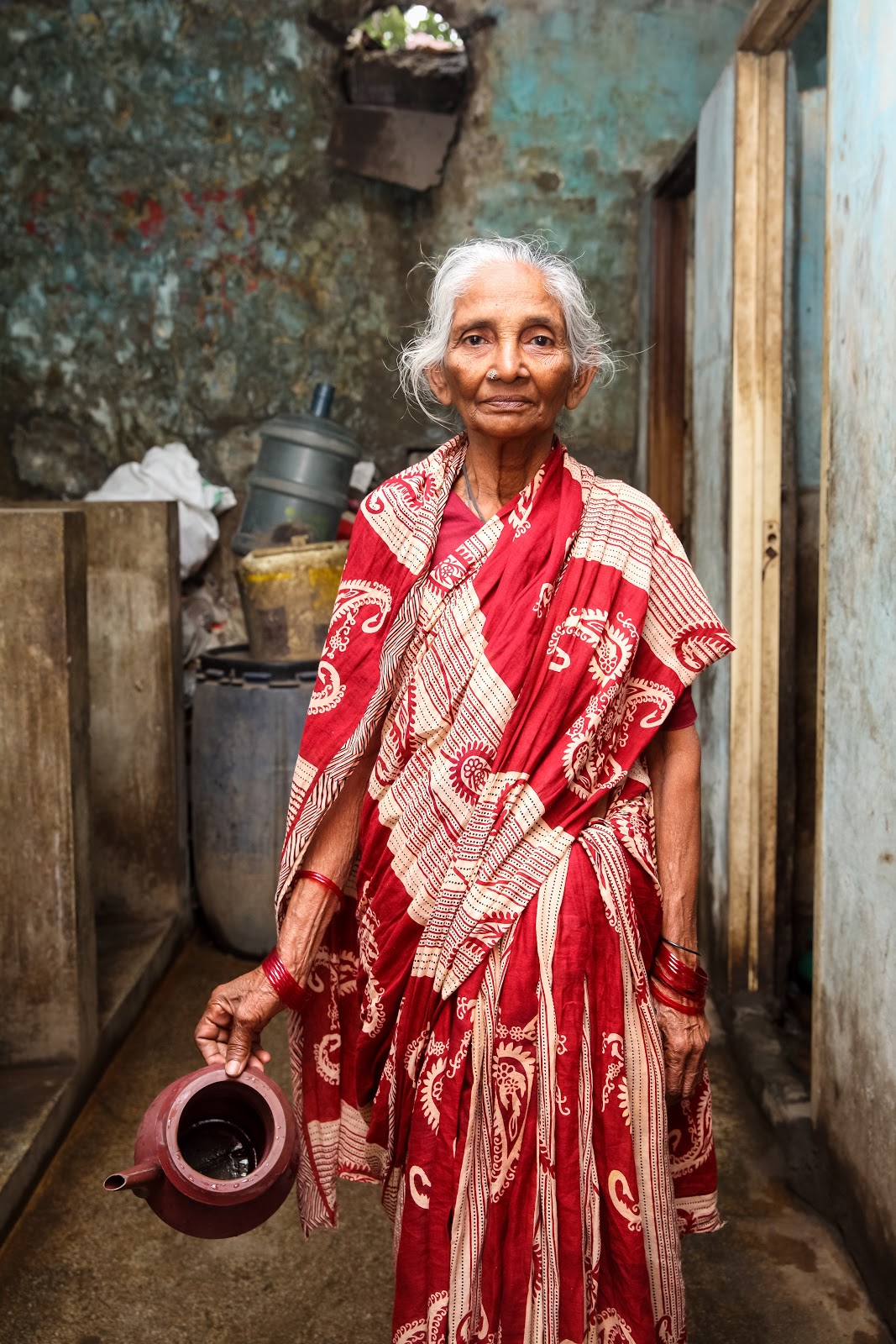 I’ve been working on a campaign to highlight the partnership between Andrex and WaterAid – Andrex have committed to donating at least £100k to WaterAid this year, which will make possible up to 100,000 visits to community toilets.  If you want to help with this campaign you can choose to purchase the special Andrex packs in Tesco.  For every pack bought, Andrex will donate a penny for every pound spent, which will go directly to WaterAid.

You can also make donations directly to WaterAid.

*This post was written in collaboration with Andrex, however I have made a donation to WaterAid as part of this campaign