It was last year when I bought my first deck of tarot cards. I ordered them from Amazon, and when they arrived, dutifully wrapped them in a silk scarf and kept them in a pretty box that felt spiritually suitable. At that time, I felt utterly lost and in need of some direction in life. I felt sure that the answers I needed were within me, but I was finding it difficult to tap into my intuition, and was paralysed by fear and uncertainty. I was drawn to the idea of burning candles, unwrapping the colourful cards, sitting cross-legged on my bed and having all of my deepest questions answered. 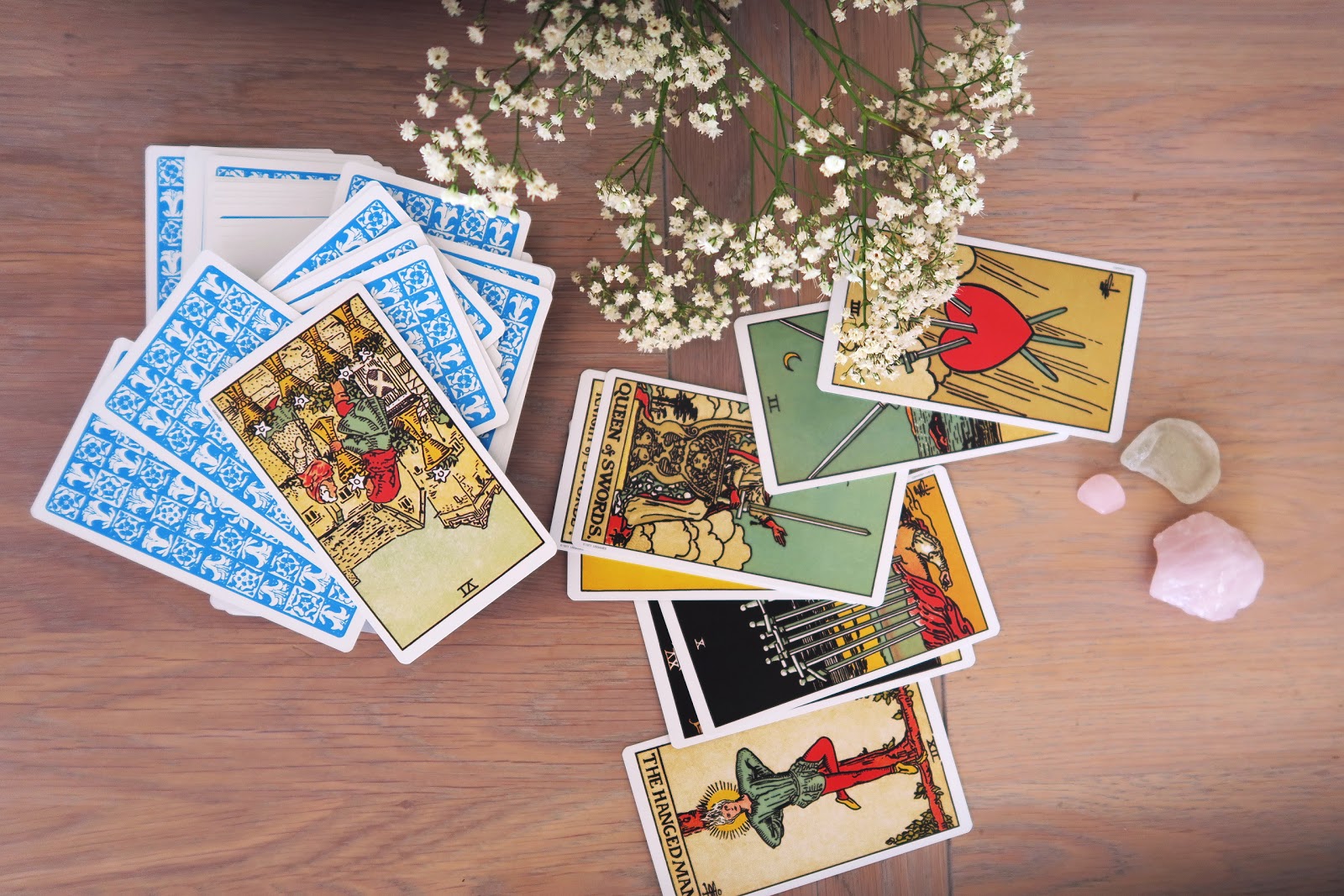 I started with ‘one card pulls’ – asking a question of the cards and then pulling one out from the deck, journalling my initial reaction to the card and then looking up its meaning and making notes on what it meant to me. The cards I pulled ranged from downright spooky to totally meaningless (in my opinion), and some of the pictures on the Rider Waite cards didn’t really resonate with me. I considered it a learning journey and to this day, continue to pull cards on an almost weekly basis, journalling and trying to expand my knowledge and connection with the cards. I’m definitely getting better at trusting my intuition, and I’ve done a few readings for other people that have been even more successful than the ones I’ve done myself.

One of the things that I thought would be beneficial for both my learning and to receive some more spiritual direction was to go for my own tarot reading. Luckily, I found a a wonderful woman called Ruby (Ruby Tarot) who lived just around the corner from me and who offered one-hour readings for £25. Last Monday I found myself knocking on her door (and cowering under an umbrella to avoid the torrential rain), eager to find out what would take place during a tarot reading, and what the cards held in store for me. 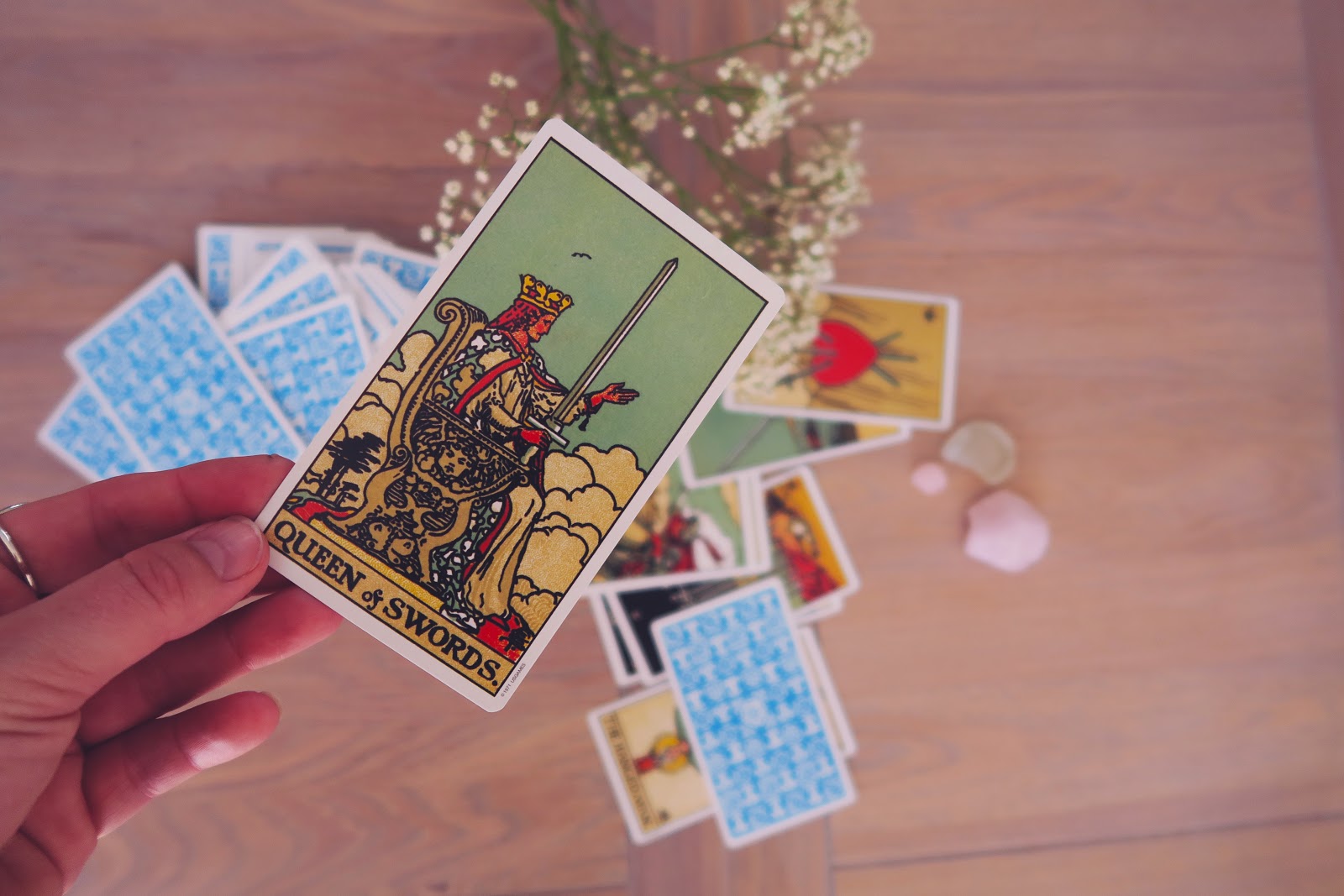 Ruby was totally welcoming, and had a lovely house – with candles burning, relaxing music and the cards ready to go on the table.  She let me record the reading as well as take notes, which was really helpful as it’s easy to forget things when you’re reflecting on it afterwards.  I didn’t tell her anything about my life (she said it was easier this way as then she could be led by the cards instead of my personal story) and she got straight on with starting off with a Celtic Cross Formation; an in-depth reading that shows the past, present, challenges, aspirations, subconscious, advice, hopes/fears and much more.  This part of the reading lasted about 40 minutes, and Ruby would ask me to place a card down, give an interpretation and either lay more cards or explain the relationship between the others. During this part of the reading she told me:

All in all it was a totally enlightening and spiritual experience and not only did it give me real excitement for what is to come, it also gave me even deeper a love of tarot and what it can offer. Everything that she said to me resonated in some way and there wasn’t anything that she said that made me think ‘what does that mean?’ – it was all totally connected to my life now and hopefully what can and will happen in the future.  After the Celtic Cross Formation she also pulled a card for every month over the next six months and that was similarly exciting and enlightening – in fact, a lot of the same cards came out which was interesting as it really reinforced some of the messages.

Have you ever had a tarot reading, or are you interested in tarot?