Okay, full disclosure, this one might be one to enjoy with a cup of tea, or a snack.  It could be long. Sorrynotsorry, I’ve got a lot to tell you.

I always feel like my life is either a million social engagements in one week, furiously trying to catch just a second to myself – or weeks’ worth of evenings and weekends at a time spent taking long baths and 8pm bedtimes.  I never seem to find balance.  December was definitely the former, having just arrived back from New York and diving straight into a week full of celebrations (not the chocolates, okay maybe the chocolates…) including my work Christmas party.  I know it was a good one as I have absolutely no photos from the evening whatsoever.  Well, except for this absolutely terrible iPhone photo from the hotel room when I was getting ready.  Not up to the usual standard of photography but I’m not usually seen in a party frock so I’ll make an exception. 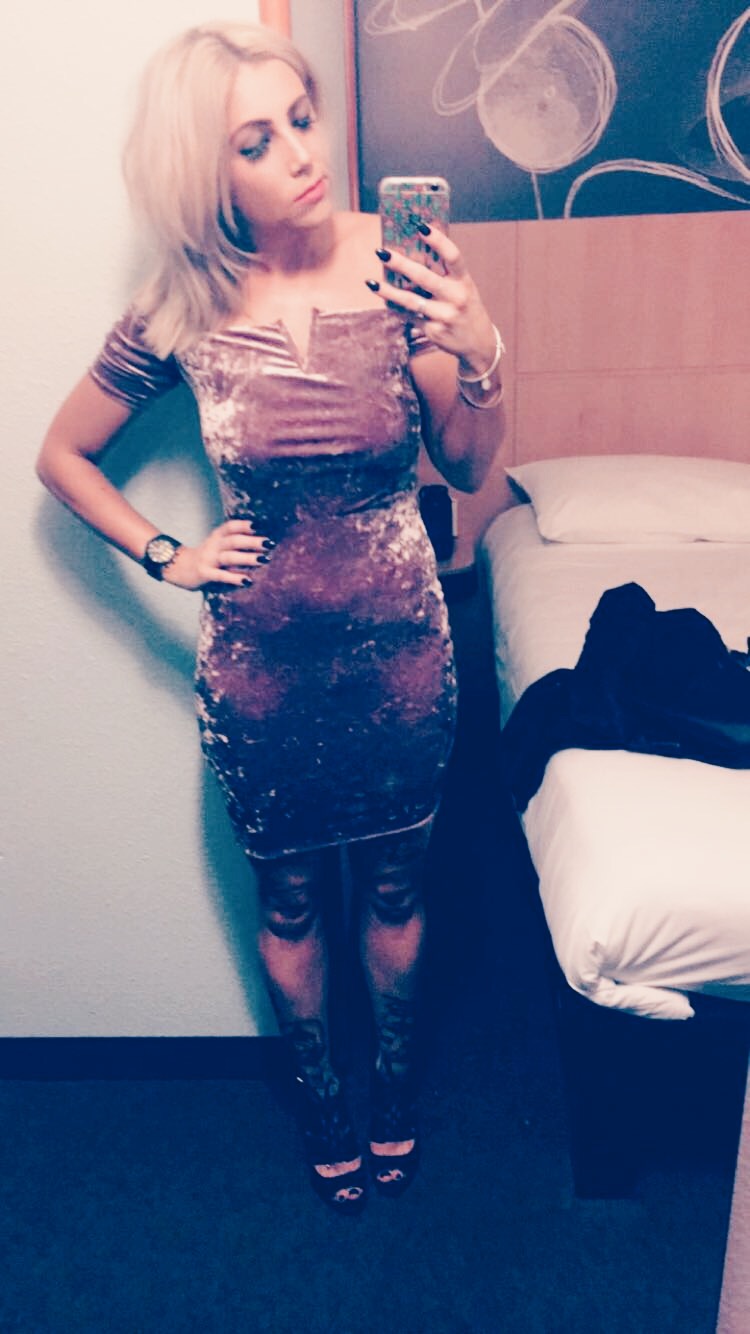 A few days later I was lucky enough to spend some time away with my friend Fleur and her husband’s band, Beartooth.  Fleur lives in Ohio so I don’t get to see her very often so it was so good to spend some time hanging out.  We posed for photos in backstage rooms… 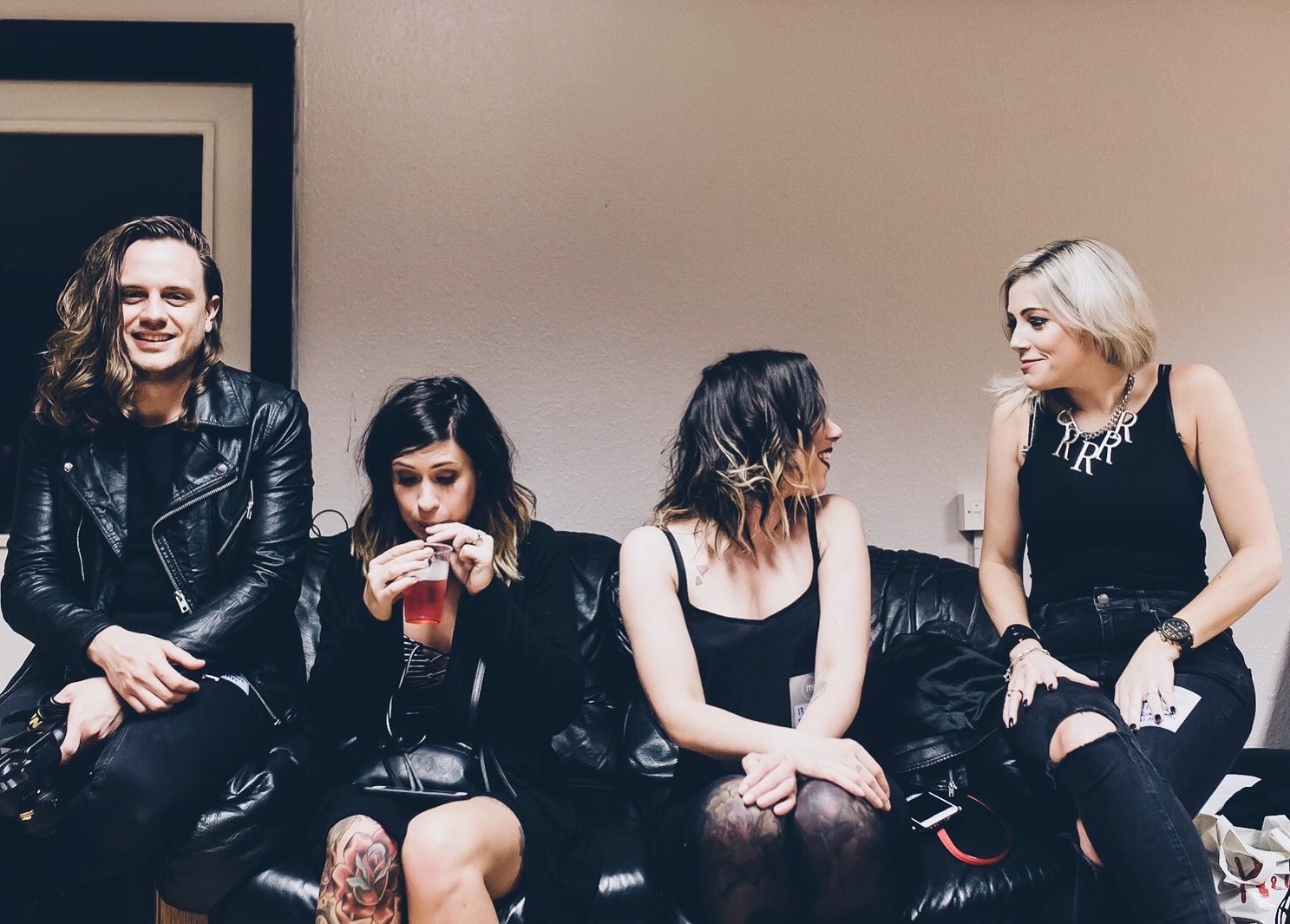 … watched their shows in Southampton, Dublin and Belfast… 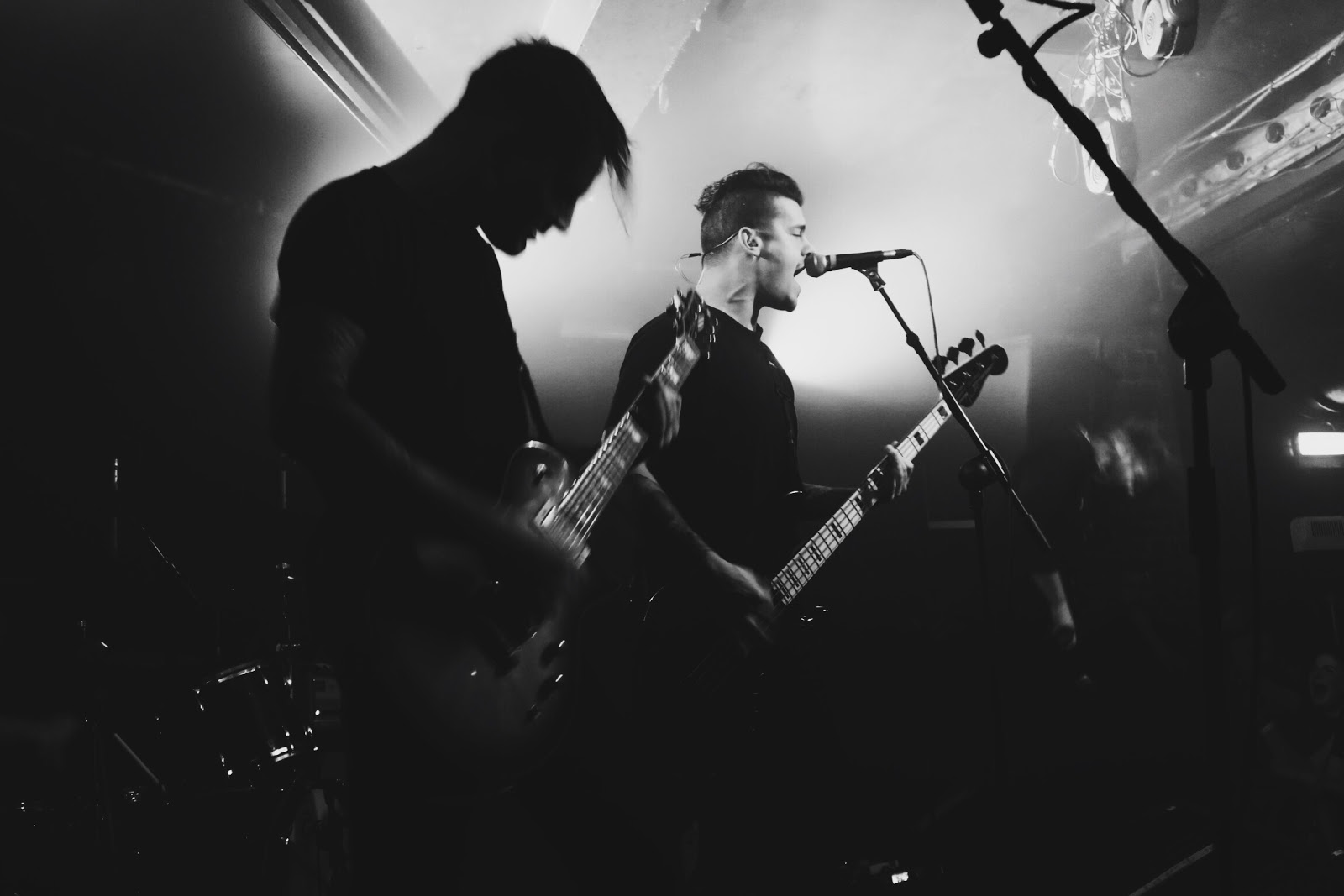 … which meant exploring Belfast’s beautiful Christmas Market and eating a pastry the size of my head…. 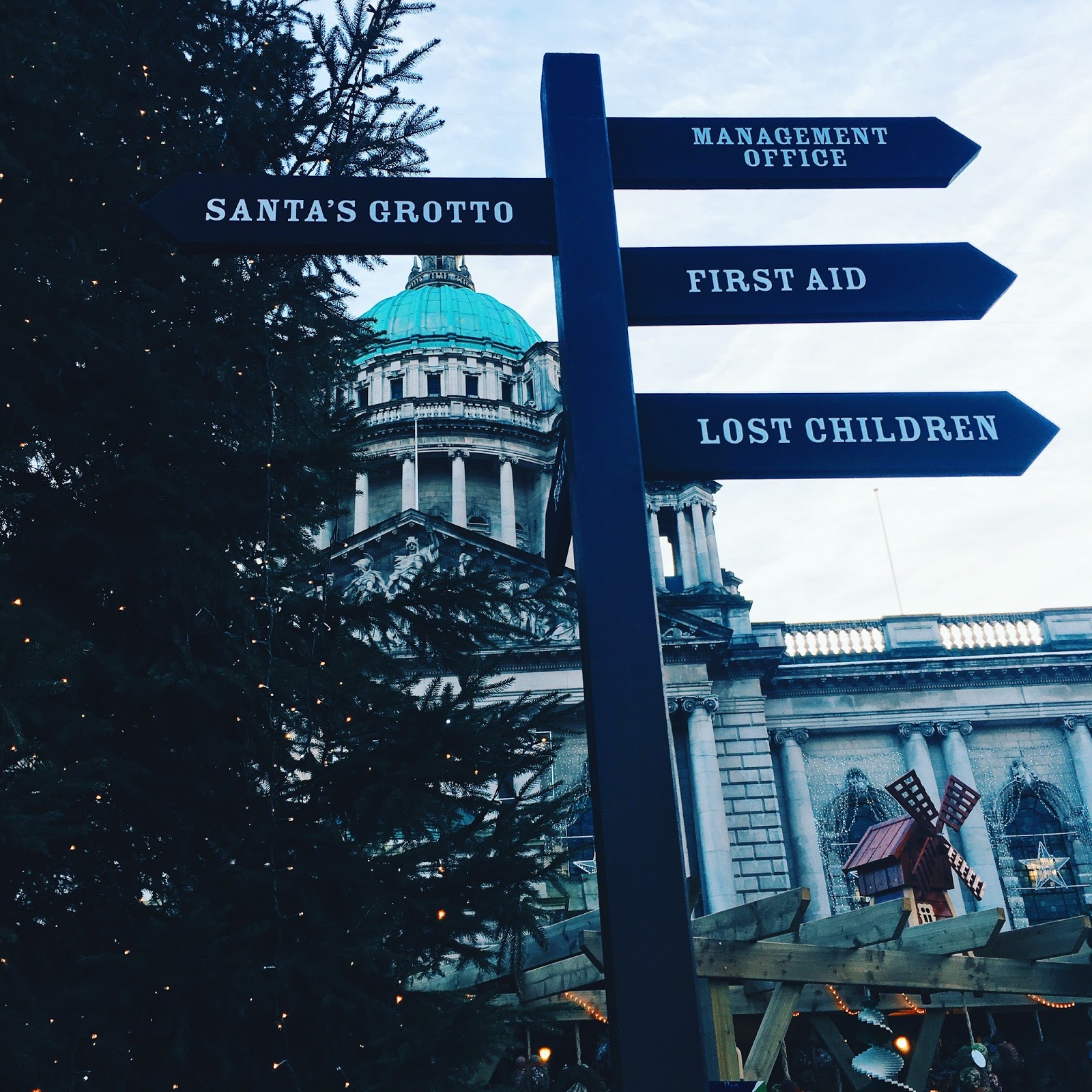 … and eating the best (sourdough) doughnuts I have maybe ever had at The Rolling Donut in Dublin. 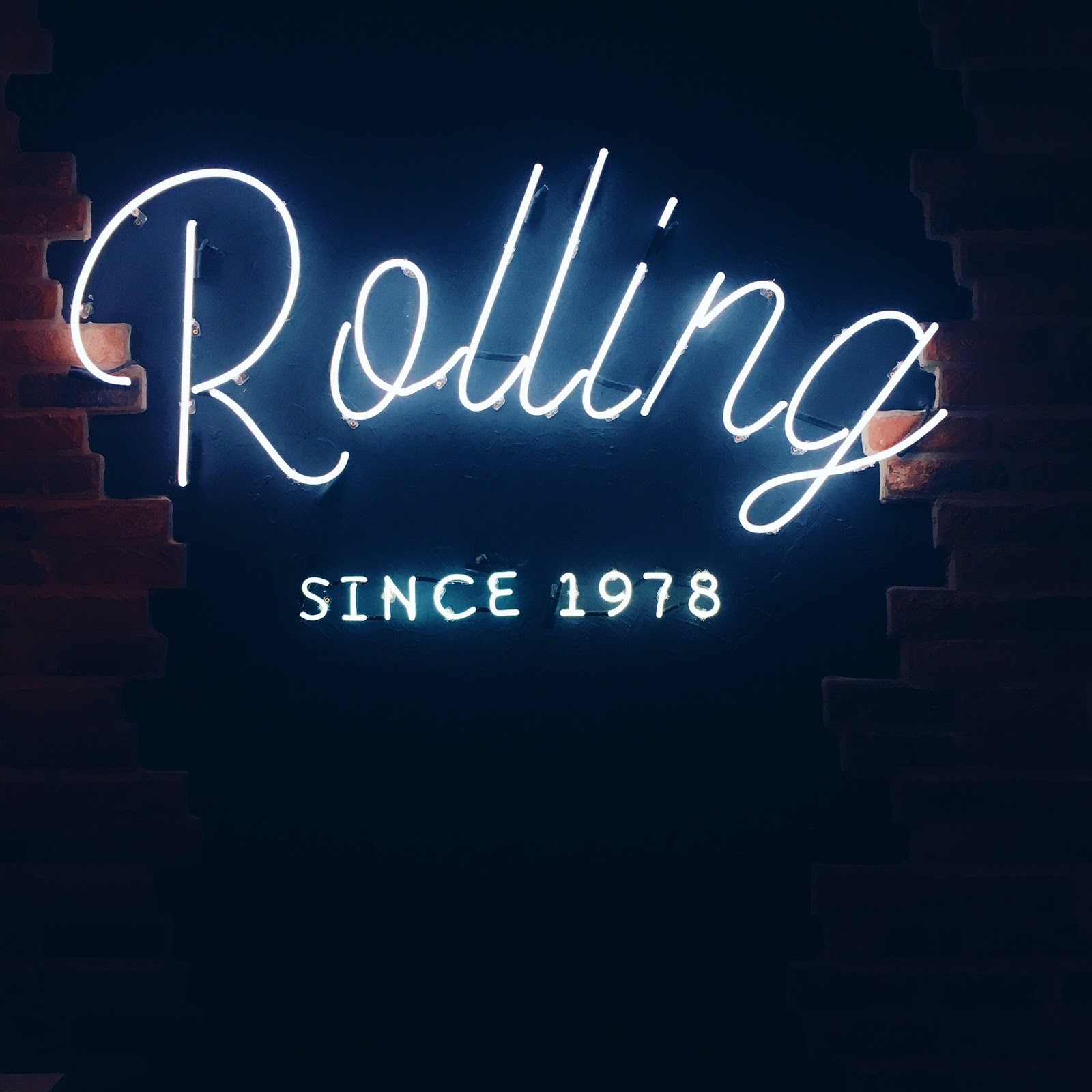 There was also a lot of drinking vodka and lemon fanta, sleeping in a bunk on the tour bus, air drumming (which apparently I am not very good at), and wondering if I could go another day without having a shower.

We also got to watch them record for Radio One Live Lounge at Maida Vale Studios, which was so cool.  So amazing to think of how many legendary bands and artists have been there. 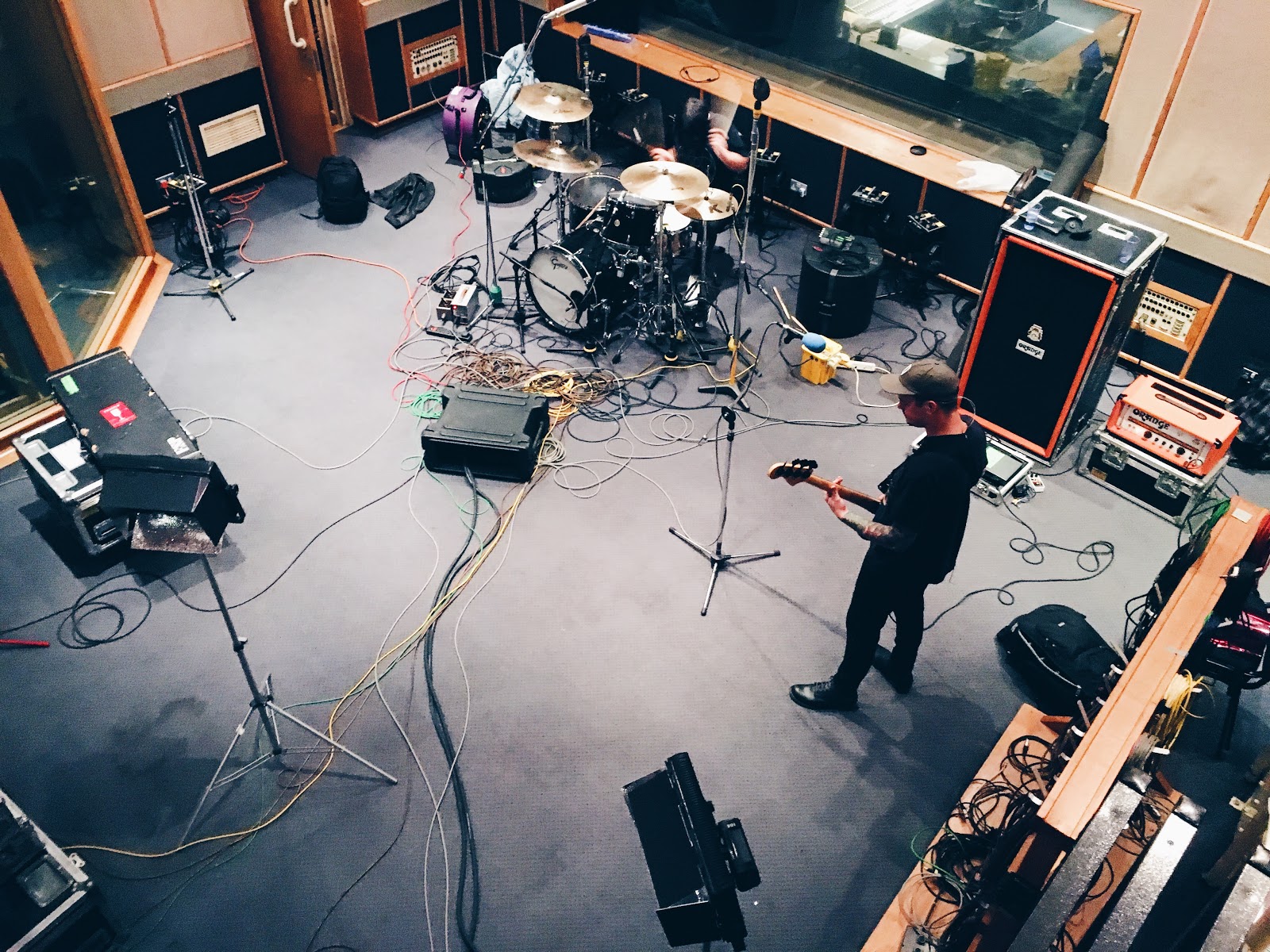 By the Sunday it was time to fly home from Belfast, but not before sitting in Belfast Airport for longer than we’d planned due to fog and resulting flight delays (hashtag mercury in retrograde). 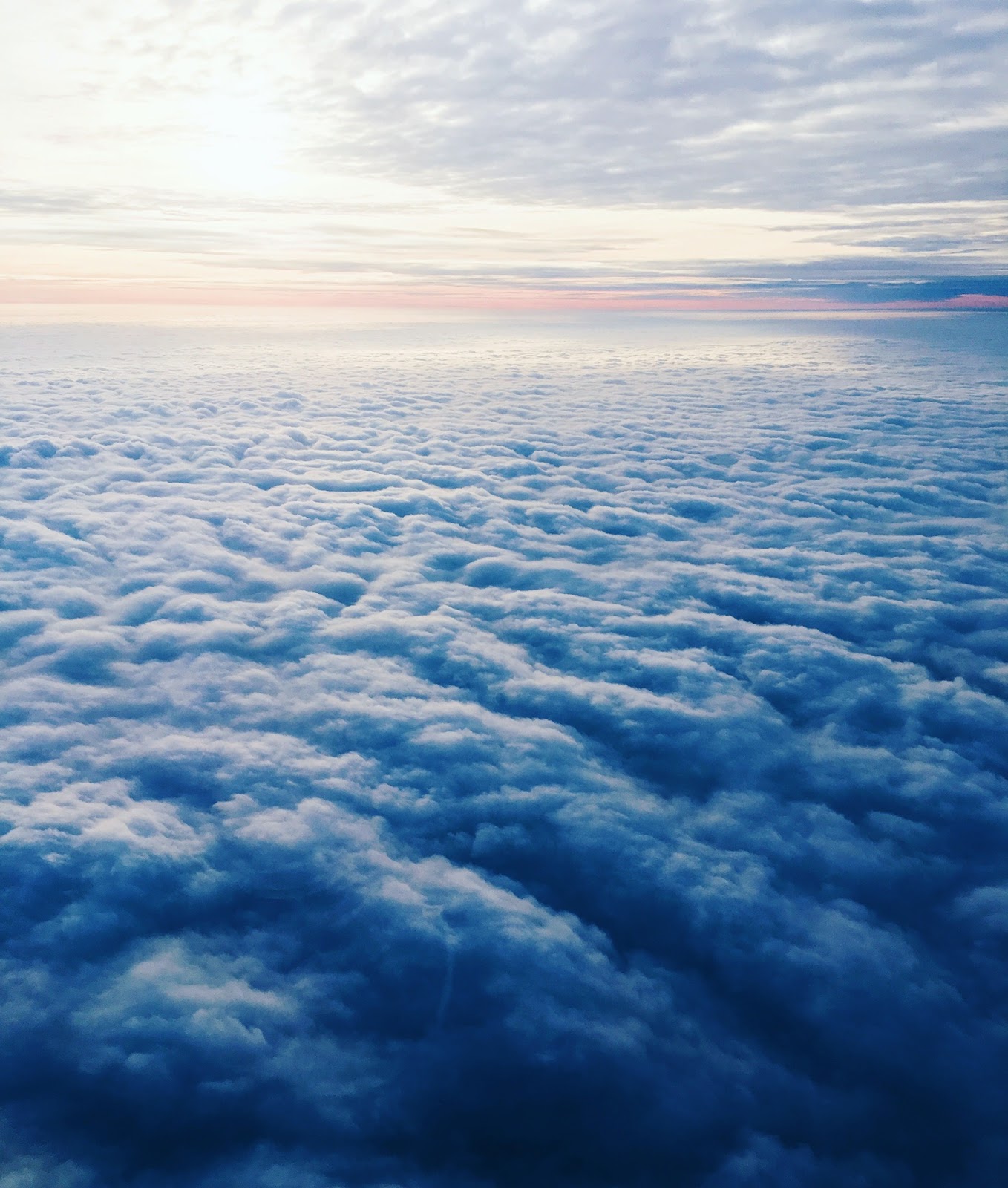 As always after some time away, it was really nice to be home and to be able to dive into a Lush bubble bath and clean sheets.  I still wasn’t feeling very Christmassy but we put the tree up and decorated the house – are you sick of seeing Christmas trees now? By this time I only had a few days before the big day to do my shopping, and I went into panic mode, frantically online shopping and spending my lunchbreaks fighting the crowd at West Quay shopping centre. 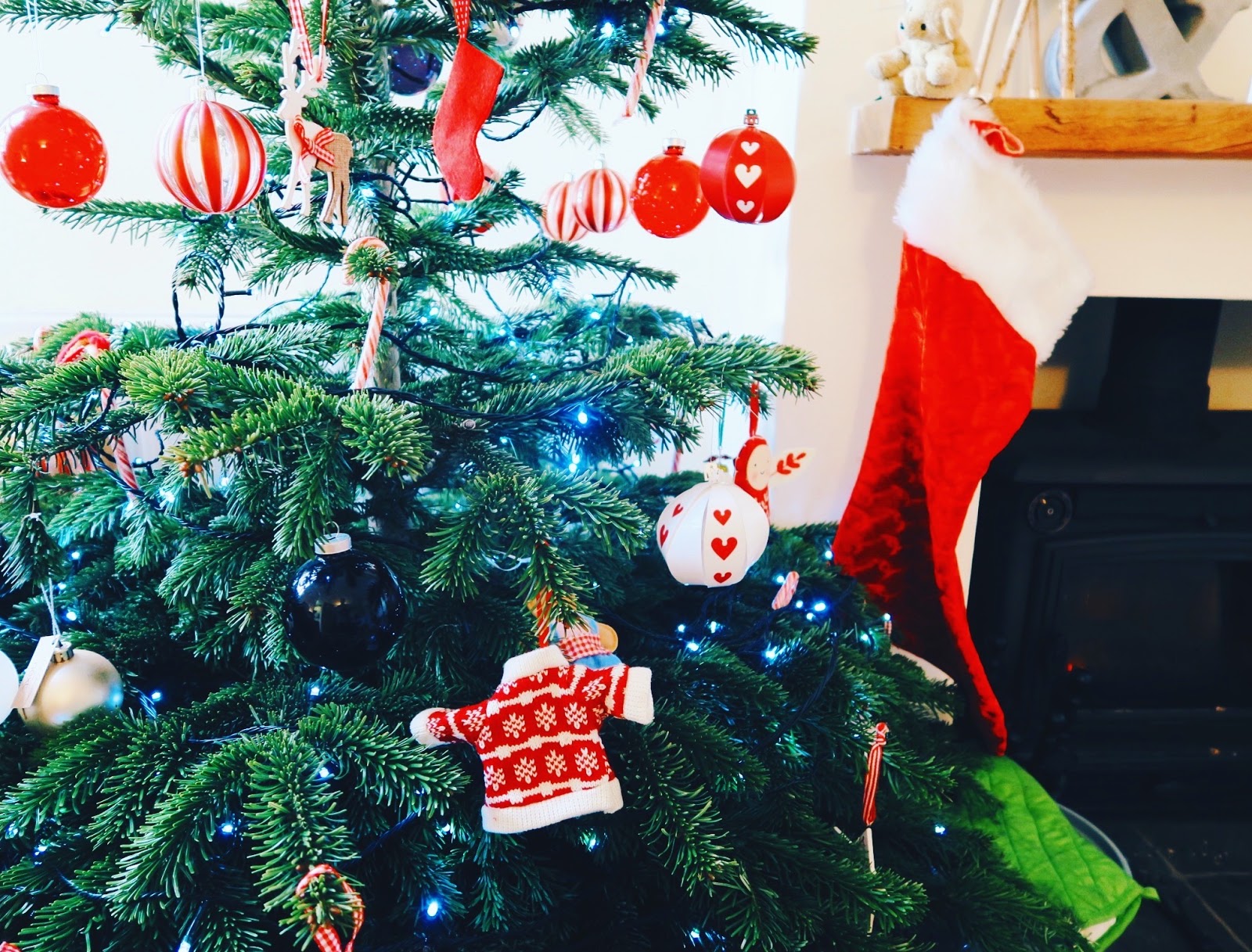 I finished work on the 23rd and was very ready for some time off (okay, apart from the time off I had with Fleur and Beartooth…).  My parents arrived at lunchtime on Christmas Eve – we had them and my brother staying in our little two-bedroom cottage, so it was a bit of a squeeze but a perfect, family shaped, happy squeeze (well, not sure my brother would agree as he had to sleep on an air bed in the lounge).  The next couple of days were bliss – drinking prosecco, playing board games (Linkee and Five Second Rule are particular favourites!), eating party food and watching rubbish TV.  I just love any time spent with my family and I’m always sad when they leave.

I’ve had a bit of a Christmas cold so I had to miss out on a few dog walks but we went on a really lovely walk on Boxing Day and spotted lots of Christmass-y houses.  Lymington is so pretty.  (That first picture is Henry dog worrying he was going to get left behind!) 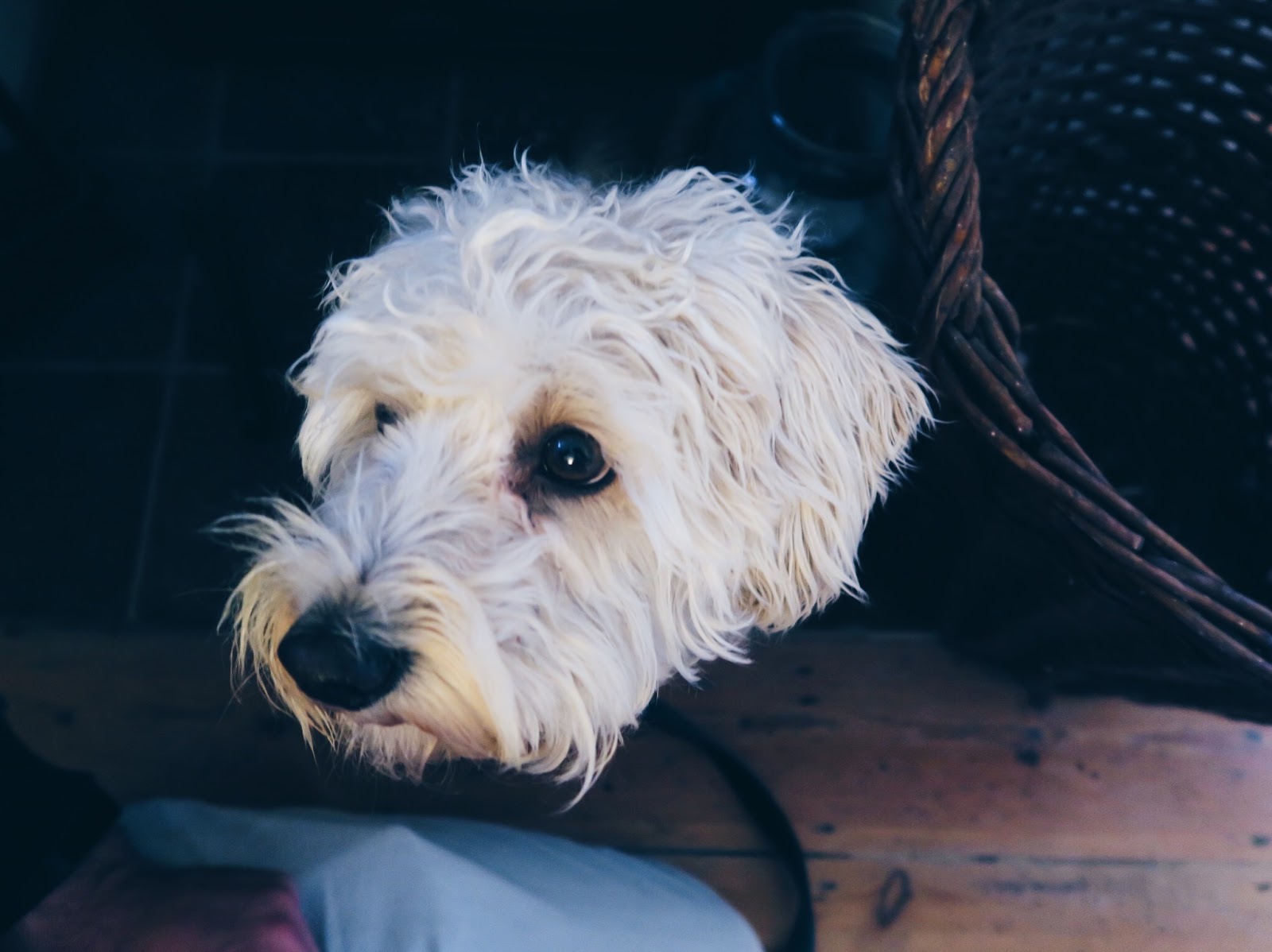 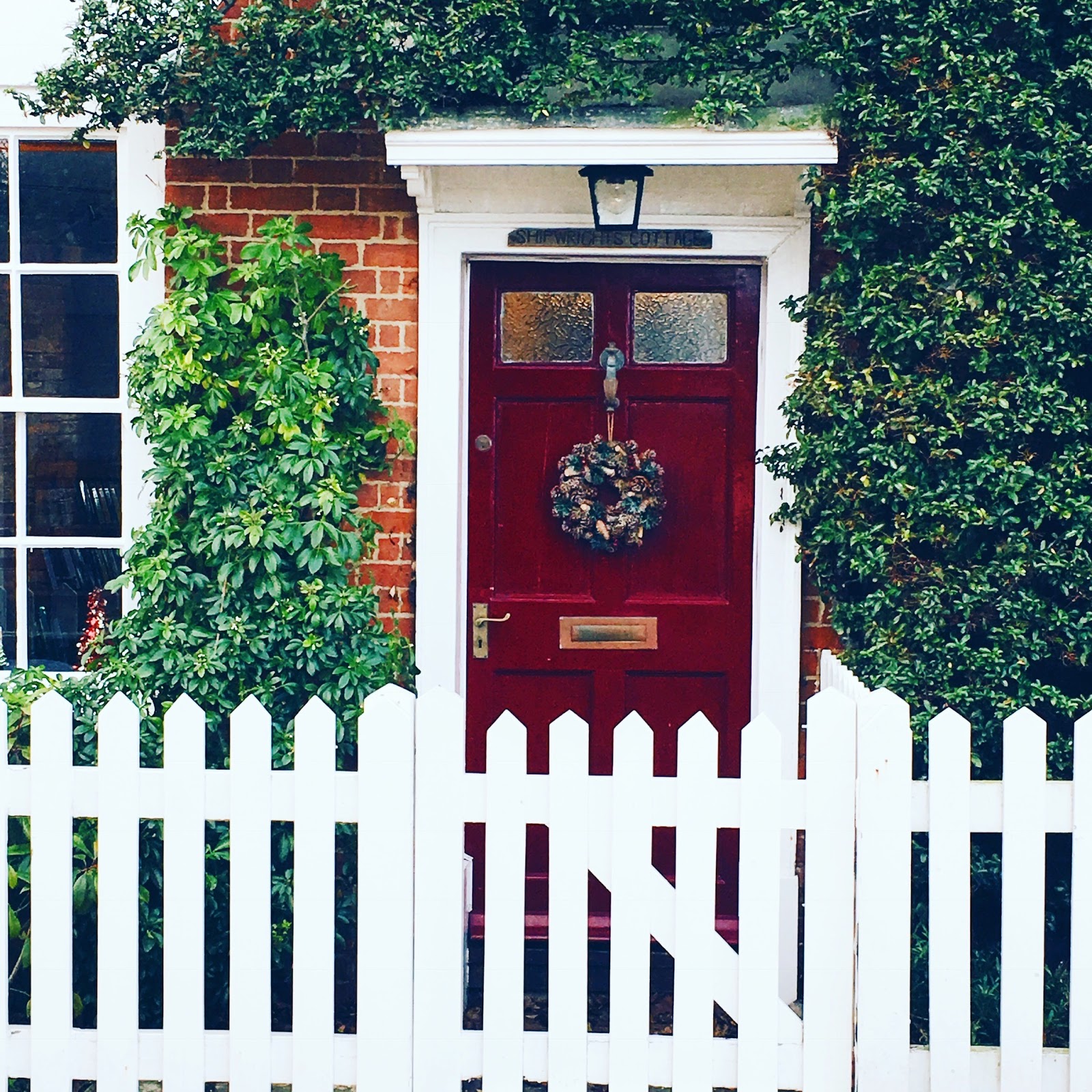 In terms of presents I treated myself to a few books – that’s how Christmas works right? I have been really into crime thrillers recently but I decided to pick up a few ‘self-help’ books to help me feel a little less lost in 2017.  I posted this on instagram and a few people asked for reviews so I’ll definitely do that – I’m starting with Light is the New Black by Rebecca Campbell and I’m loving it so far.  Actually, Tom’s parents’ got me Carry On, Warrior so I’m not a complete self-present-buyer! 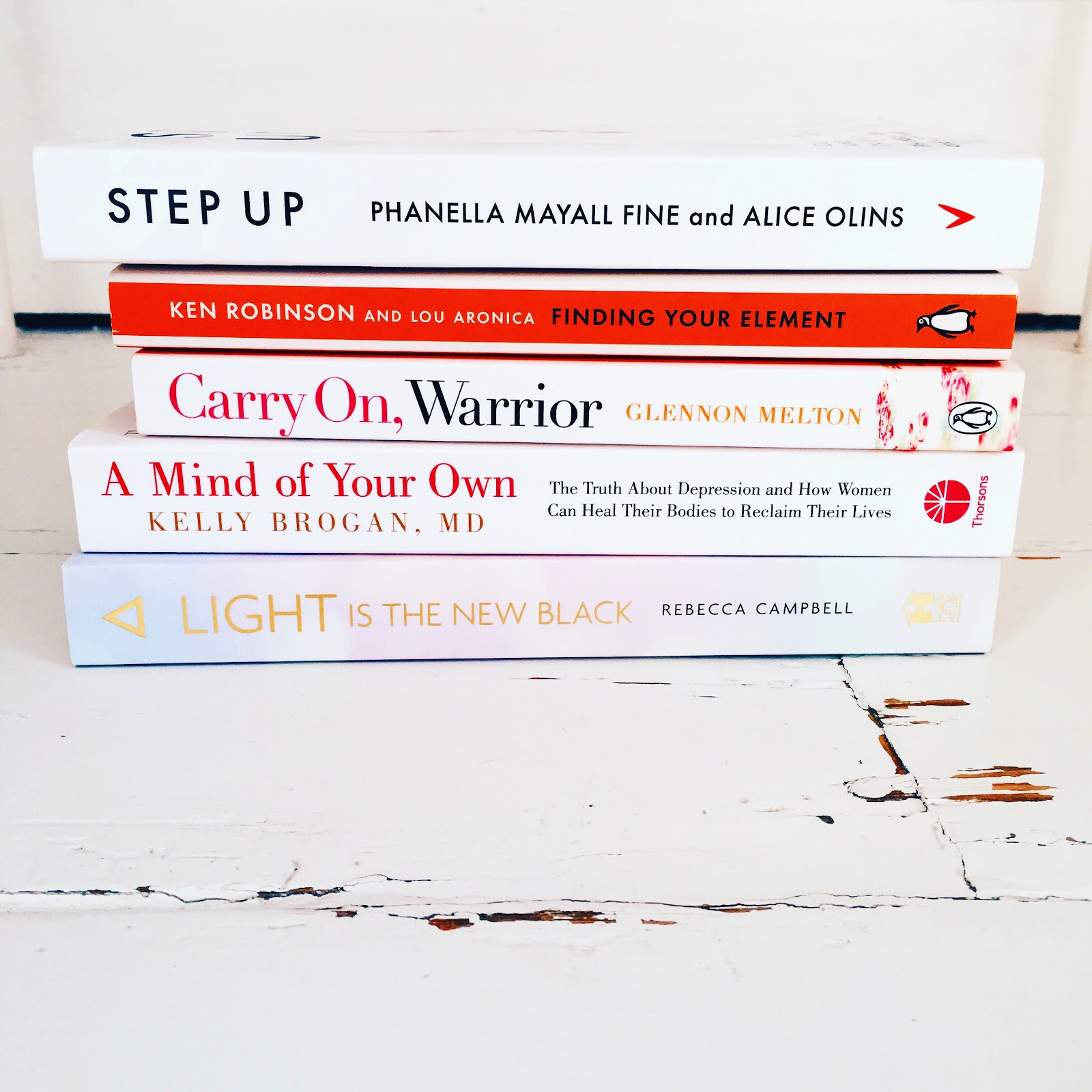 I did receive some lovely presents from other people too – a new bag for the gym, some Adidas NMDs I had had my eye on for ages, some new perfume and lots of other wonderful bits.  Sarah made me a jumper and a make-up bag and I’m totally in love with them both (can you imagine being that talented?) 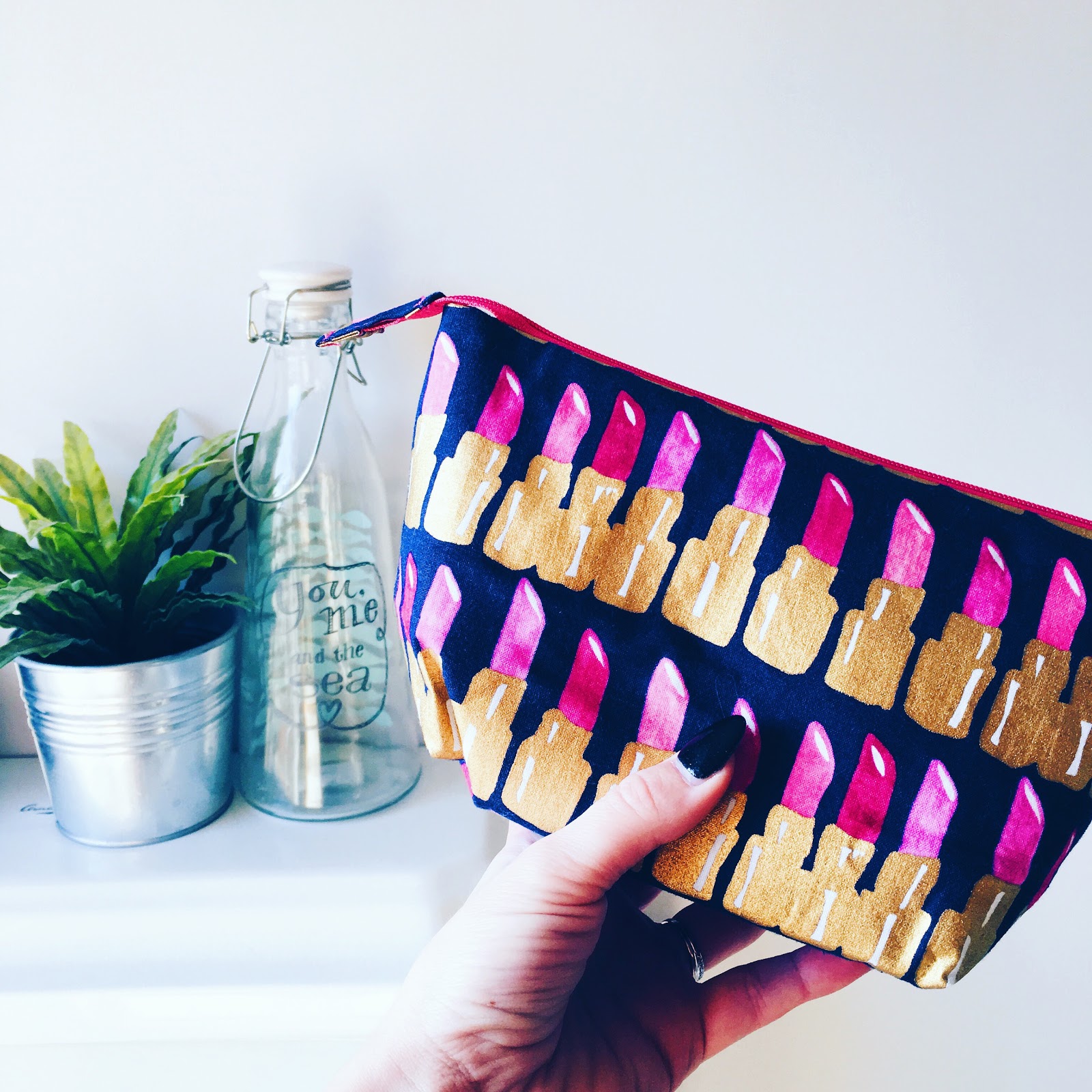 No sooner had my parents checked out of Casa Del Rosie, Tom’s parents arrived for… you guessed it, prosecco, board games, dog walks and lots of eating! Well, when you’ve got Christmas nailed, you can’t switch up the recipe. 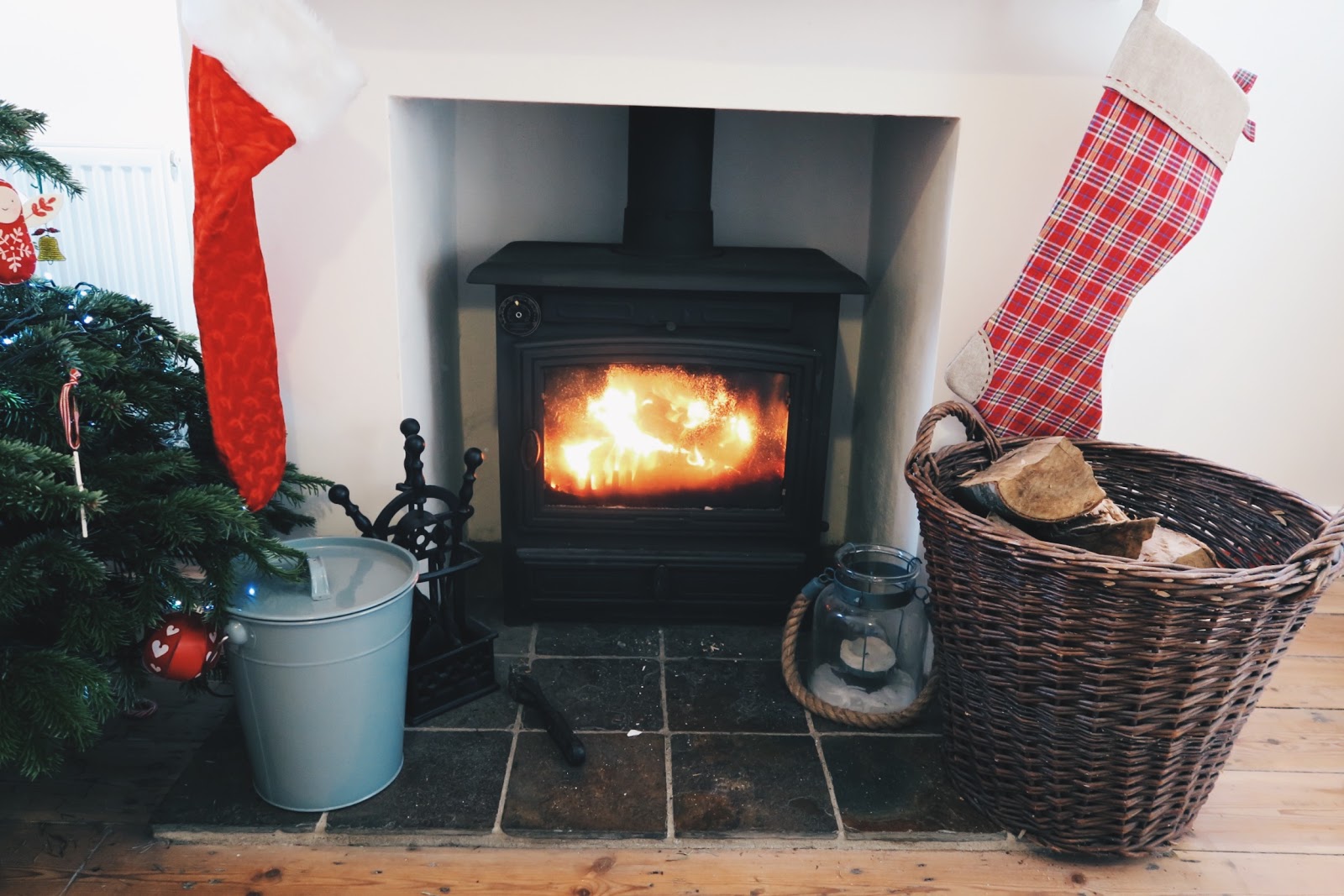 After that we welcomed Sarah and her husband Gray to stay for a few days over New Years’ Eve.  I want to tell you that we did something different than dog walks, prosecco and eating but…. we really didn’t.  We went for a lovely walk around the harbour on New Year’s Eve, and had to stop at the pub for some fizz and fishfinger sandwiches. 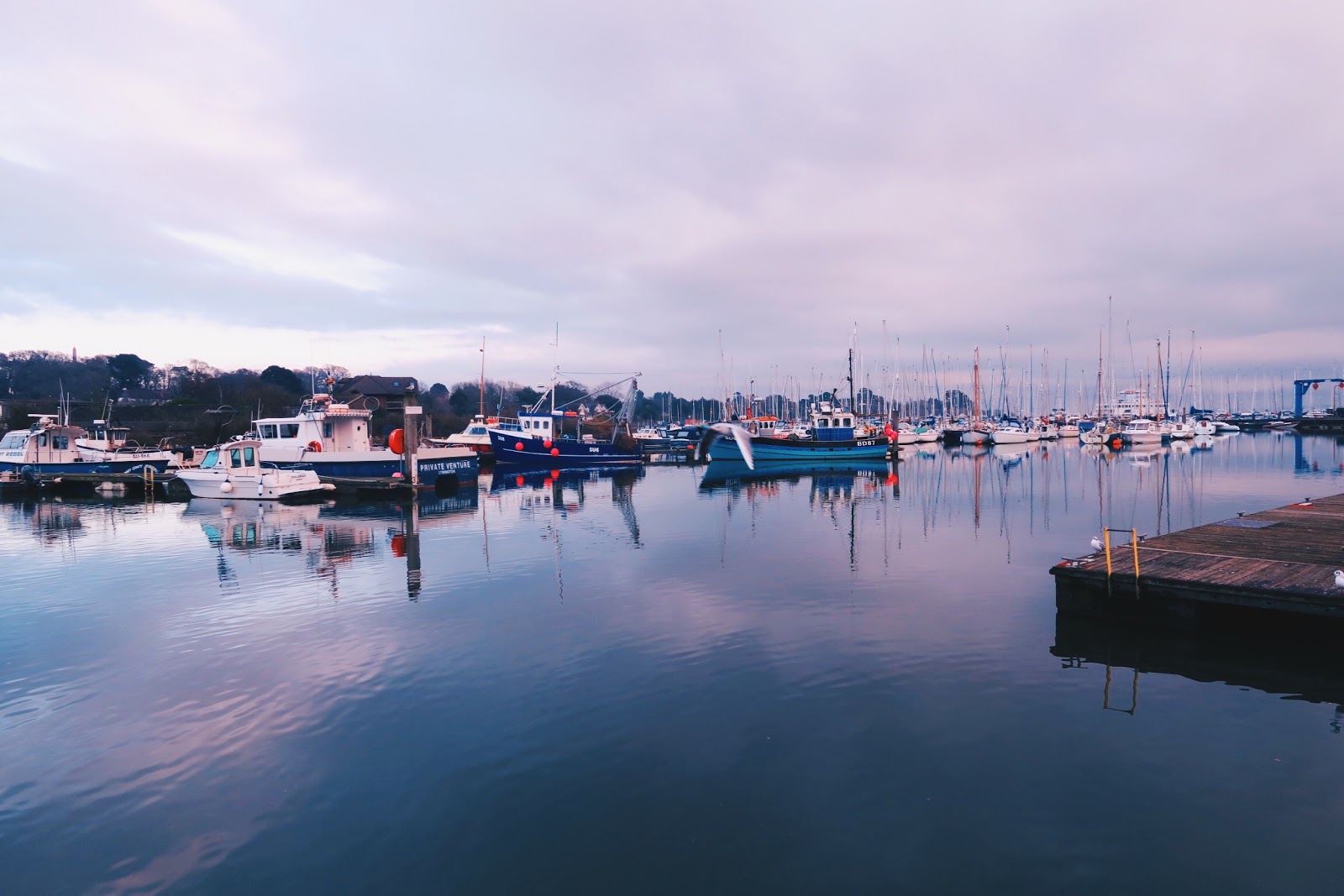 We went out to the pub in the evening but the pub we’d booked neglected to mention that they had a six course, £50 a head menu when we booked, which none of us liked the look of.  After a few dirty looks from a grumpy barmaid we ditched that and went to our local Chinese, where we ate our weight in Chinese food and then nipped home just in time for Jools Holland’s New Year’s Eve Hootenanny (accompanied by more prosecco, slippers, PJs and a roaring fire). 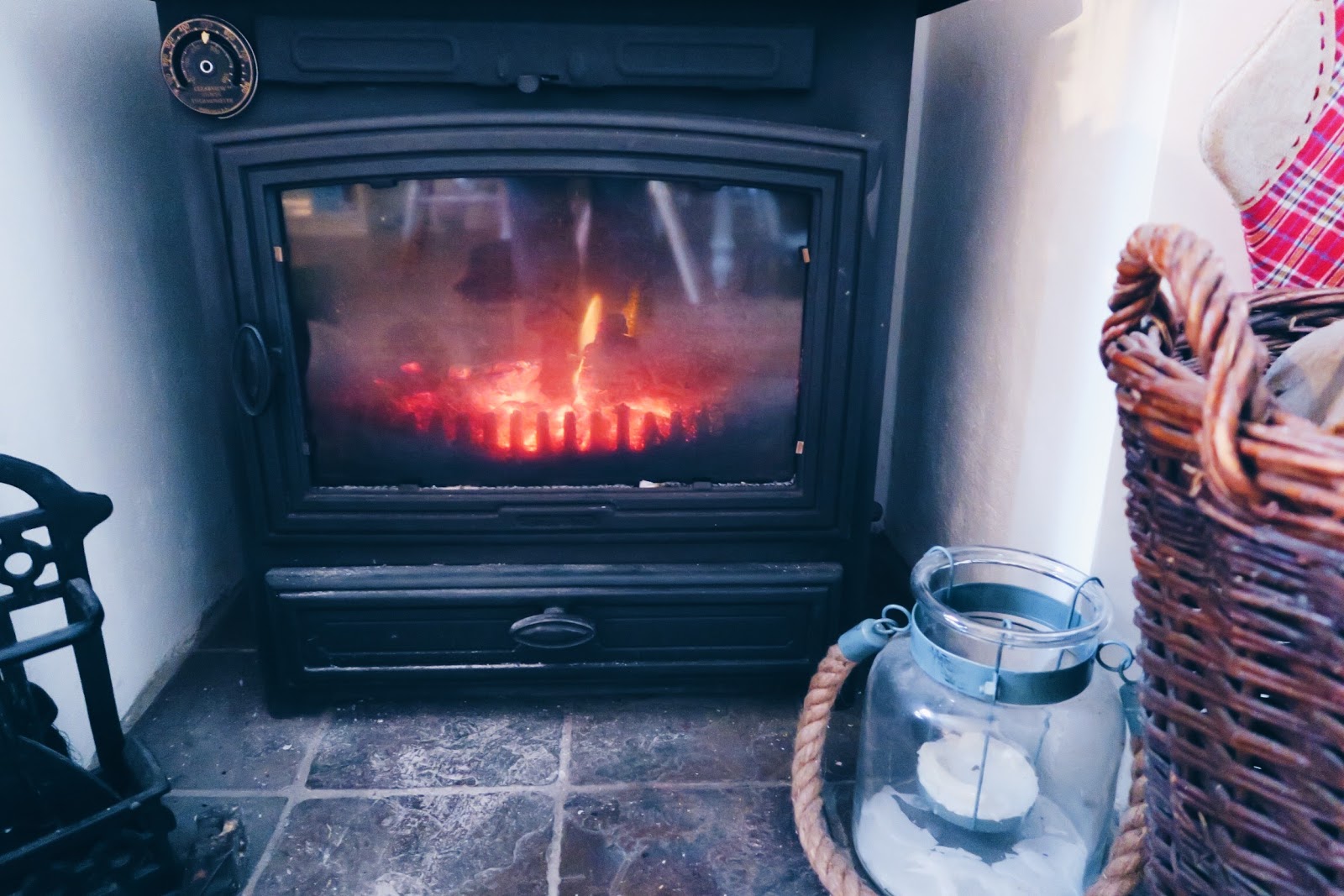 Today was spent with more PJ time (actually that was just me – everyone else got dressed….), watching Harry Potter, and generally lounging around and catching up.  They left this afternoon and the spare room is looking rather empty now! I’m back at work on Tuesday so tomorrow I’ll be knee deep in ironing, washing, tidying and cleaning ready to return to the grind.

How was your December? Did you do anything eventful for New Year’s Eve?