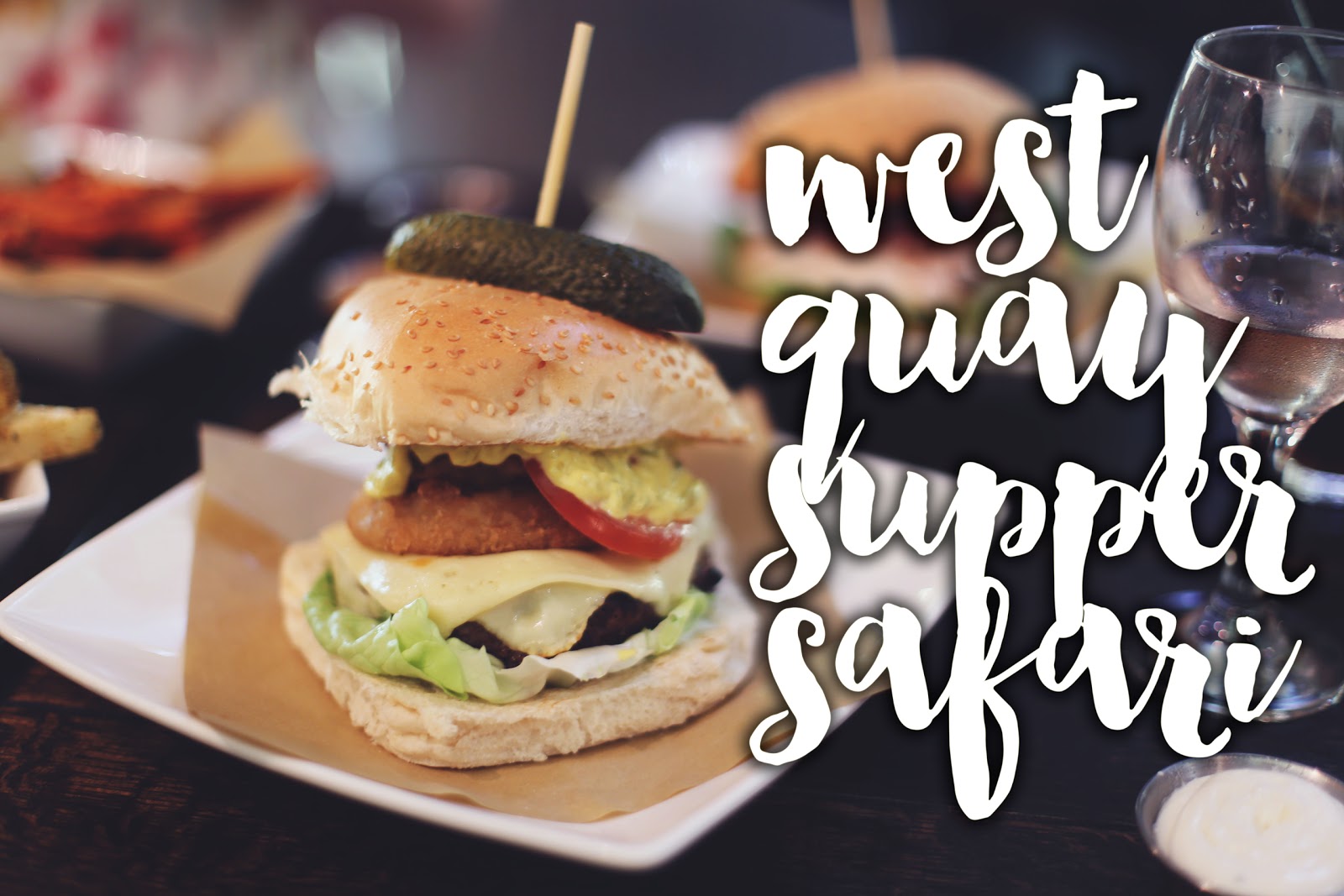 Last week I hopped along to West Quay Shopping Centre to go on a ‘supper safari’ – which sounds like you might be eating dinner surrounded by lions and tigers, but actually means that you have a starter, main course and dessert in three different locations.  Now that’s the kind of safari I can get on board with (it means you get to eat loads of food, and you’re unlikely to be fodder for a ferocious predator, what’s not to like?)

West Quay will always hold a special place in my heart as I lived in Southampton for almost ten years and worked in the H&M store there, so it feels like home to be wandering into the shopping centre after work for a little peruse and a bite to eat.  Since I left Southampton it has got infinitely cooler, with the addition of a Victoria’s Secret and Jack Wills to the already great roster of shops like Zara, River Island, Boux Avenue, Schuh and more.  But one of the jewels in West Quay’s crown is its swish food hall, which has a ton of fab restaurants. 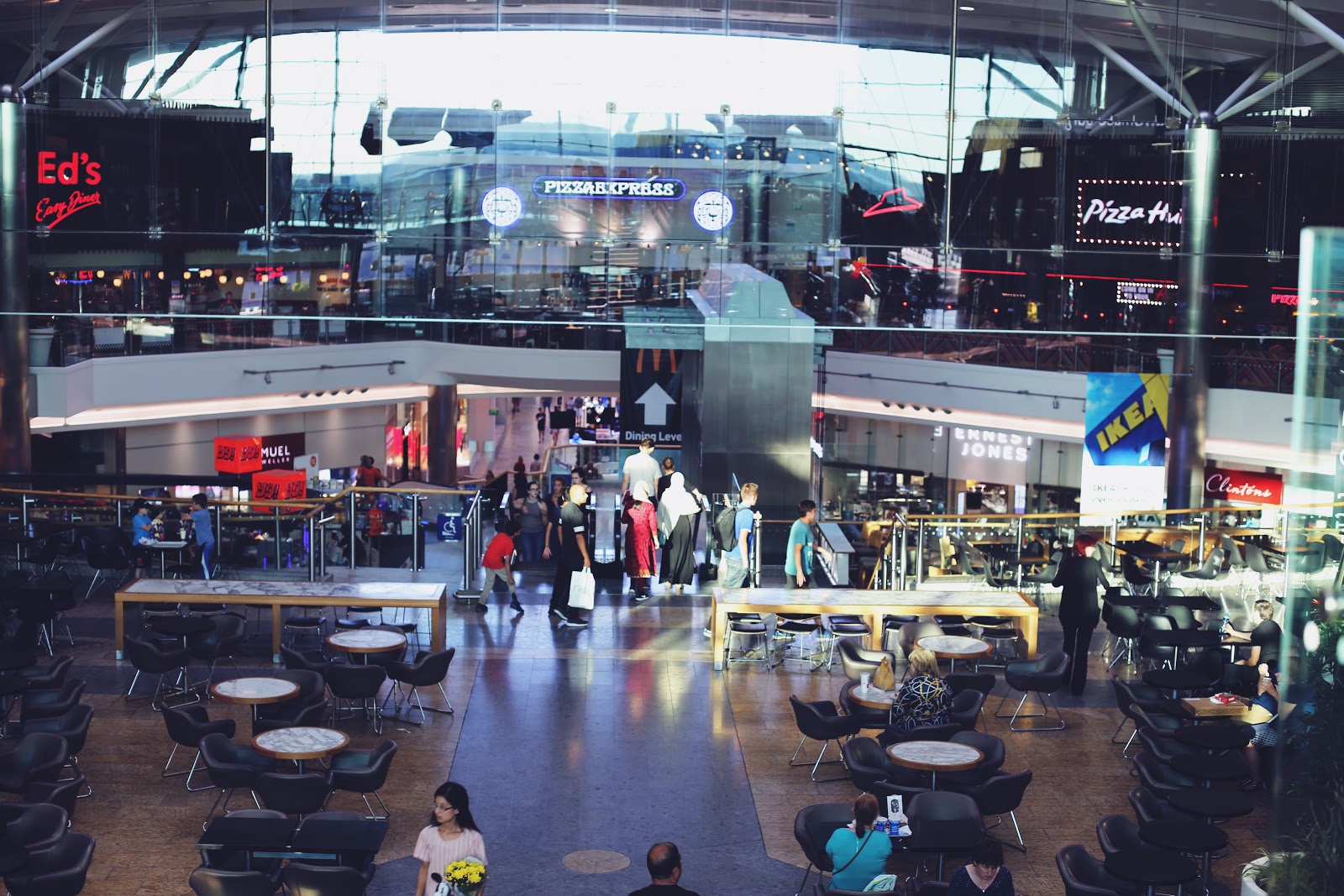 I met up with several other fab blogger girls and we convened at Nando’s for our starter.  I would never think of going to Nando’s for a spread of starters but actually they had a whole range of yummy things for us to try, from halloumi (halloumi will always have my heart), pitta and houmous or pitta with a red pepper dip, garlic bread, peri peri nuts, olives and their ‘wing roulette’.  The wing roulette is a platter of chicken wings in all different spices, so you don’t know whether you’re going to get lemon and herb or ‘extra hot’ – crikey! (But we were all wusses except for Elisha-Jade who ate all the spicy ones for us!) 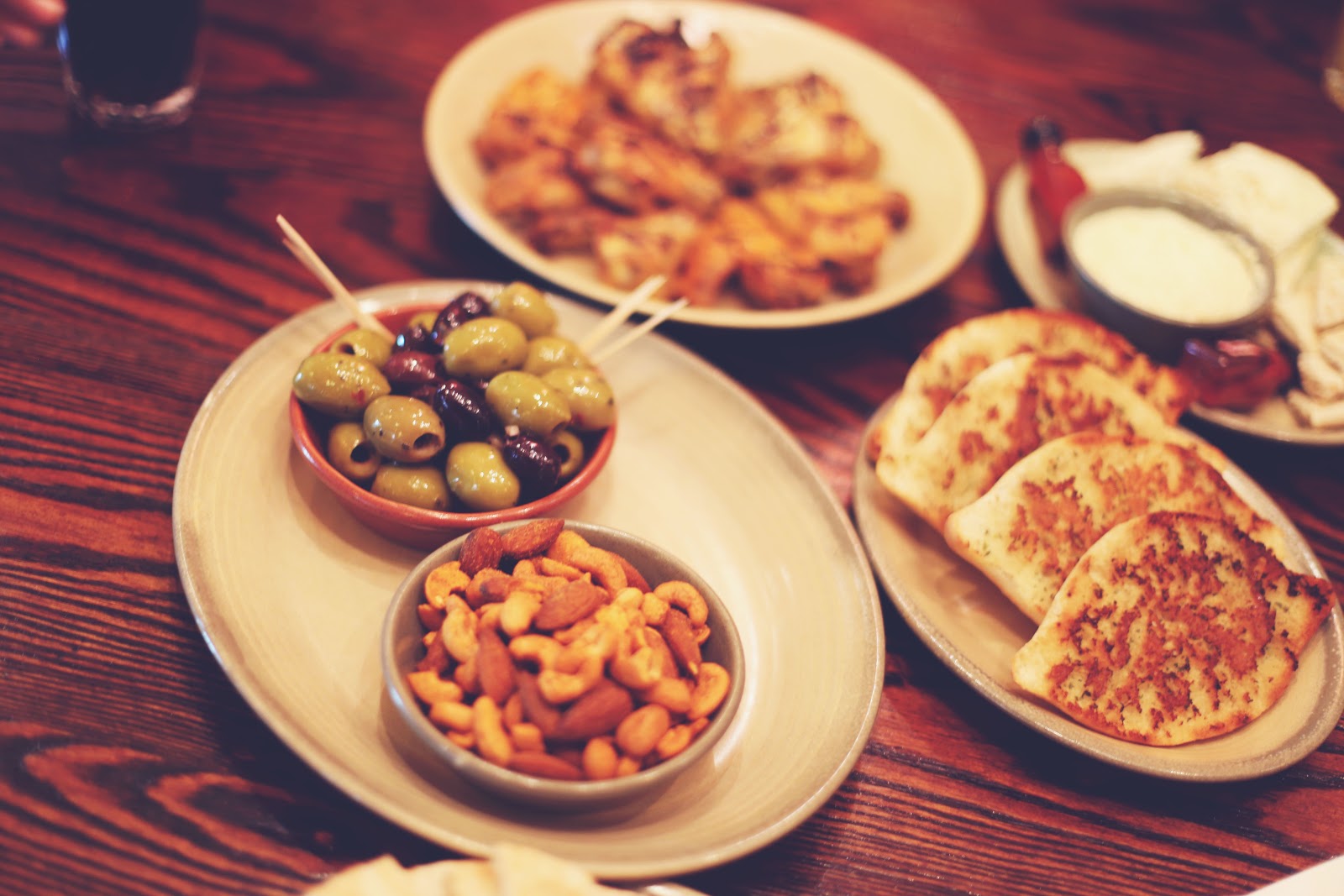 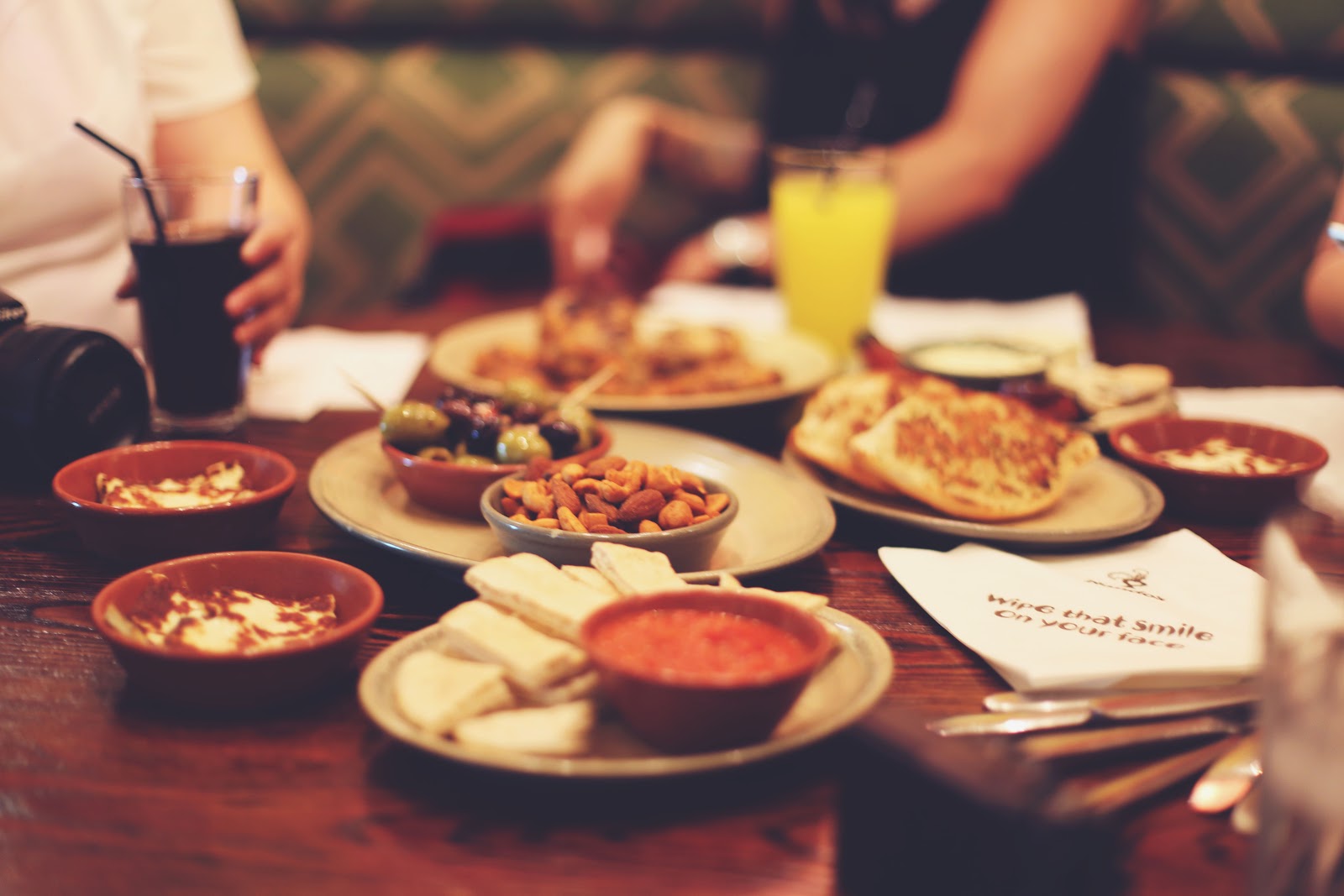 We then moved on to Handmade Burger Co for our main course.  Handmade Burger is on the mezzanine in West Quay and actually has a really light, bright and cool feel to it; you feel as if you’re in a trendy restaurant rather than a shopping centre.  I opted for the American Cheese which has onion rings, mustard, gherkin relish, swiss cheese, mayo, lettuce and red onion (the healthy option, then).  I’m a sucker for pretty much anything that has onion rings in it or on it so I was totally sold on this burger (plus, the waitress said it was a good choice, so I got food selection gratification too – win.) We also had bowls of rosemary salt chips and peri-peri chips which were really yummy (though my burger was large enough that it didn’t really need chips with it. Ha – that was a joke, chips, always). 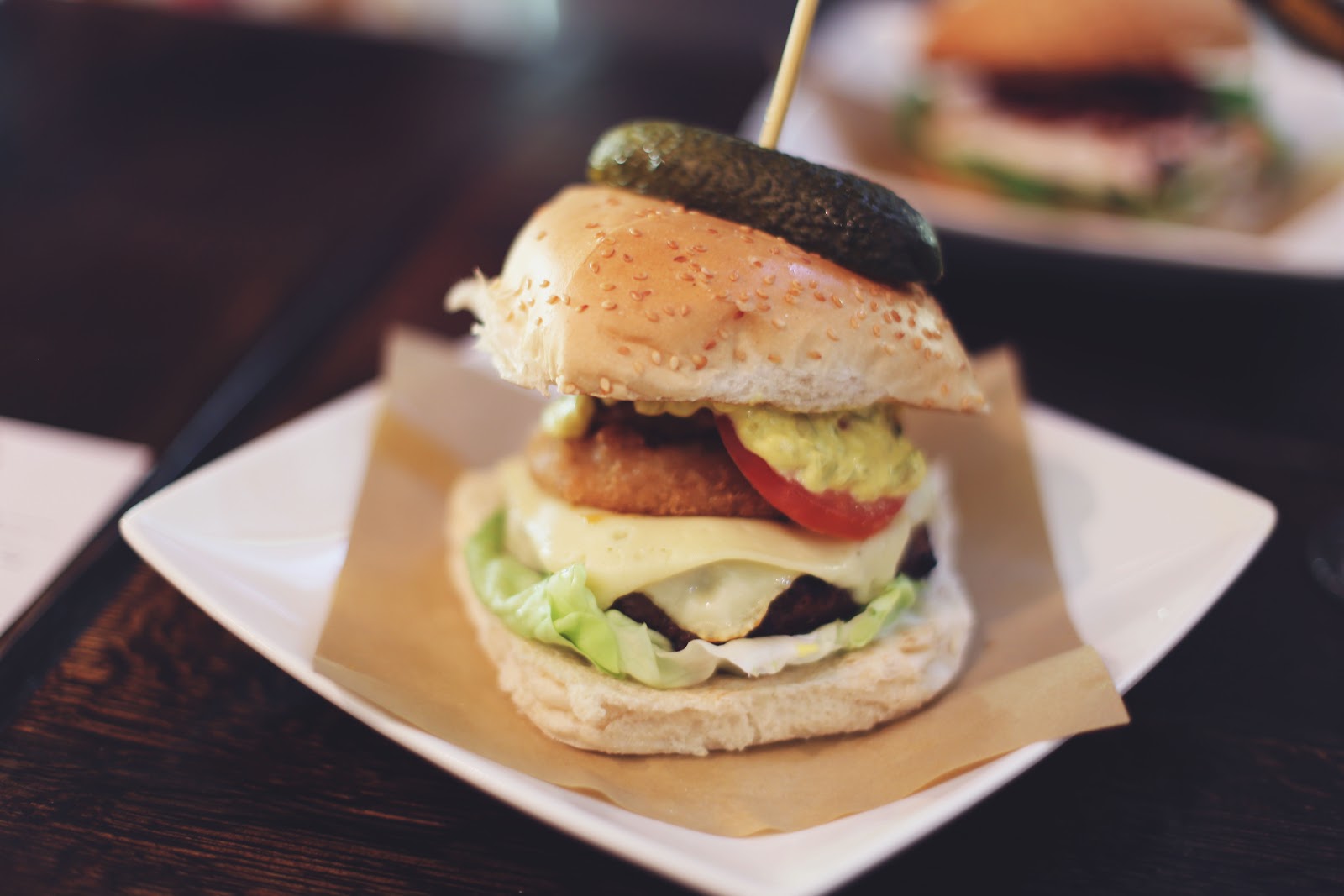 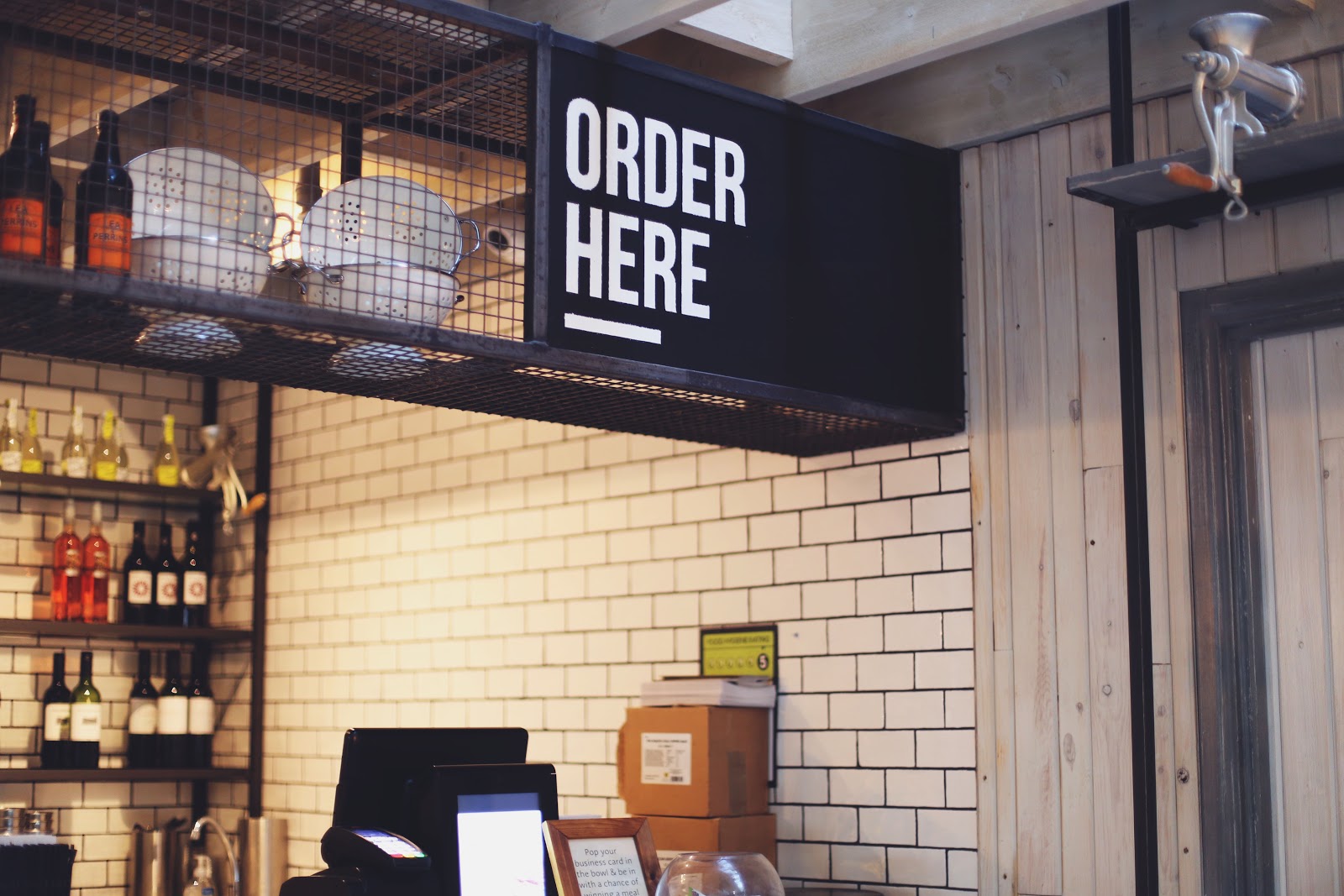 The food was really great and it was lovely just to sit and catch up with the ladies over a glass of wine.  We moved on swiftly to our final stop but I’m looking forward to coming back here for another meal soon (and diving into another bowl of chips).

Our final stop was Snog Frozen Yoghurt, which only opened in West Quay this year.  I’ve only been to Snog once before (in London) but I really like it, so I was excited to be able to try it again.  Some of the other girls went for healthy options like fruit or granola, but I was tempted by toppings of gummy bears, mini smarties and caramel sauce.  But it’s okay, because frozen yoghurt is healthy so it cancels it out, right? 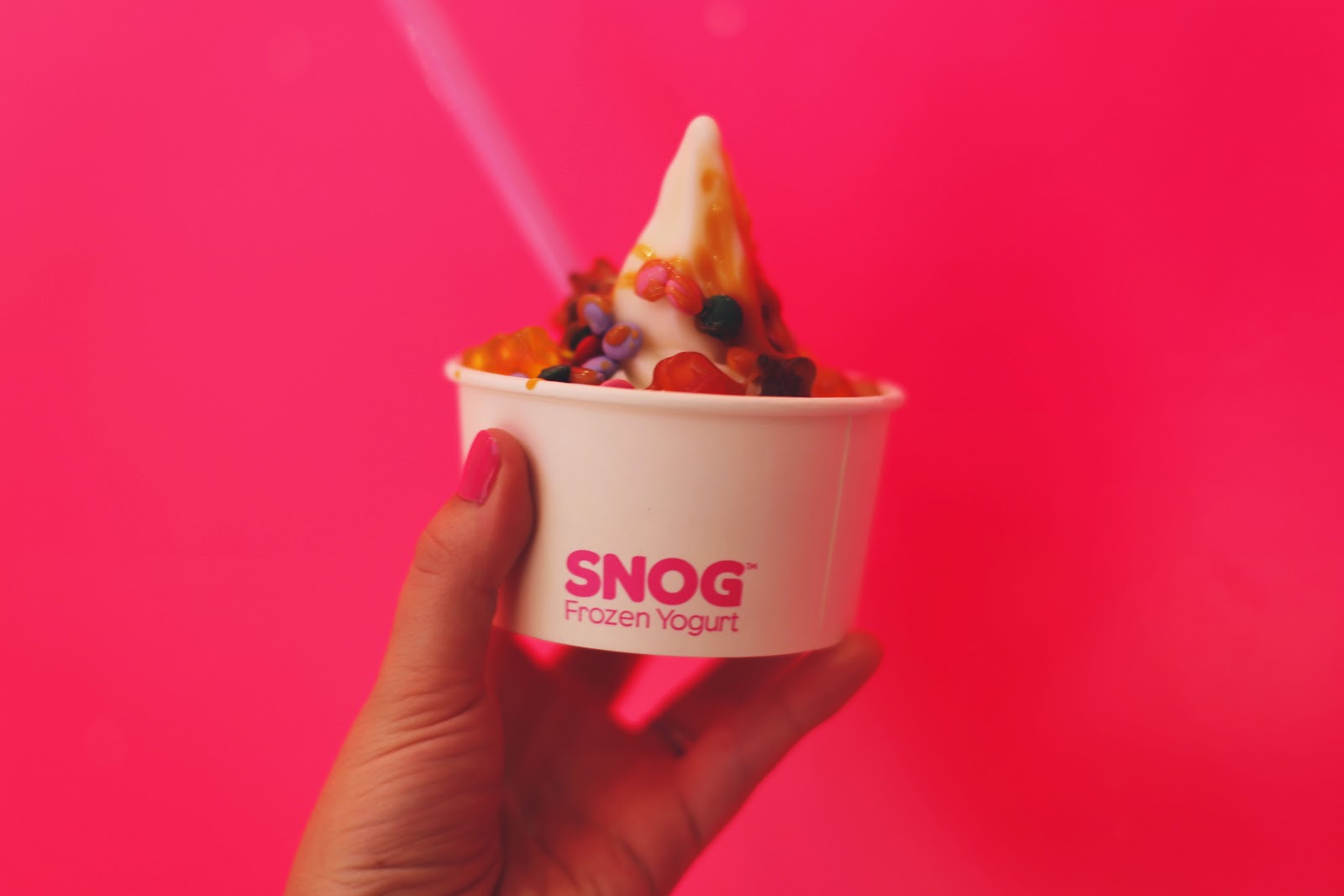 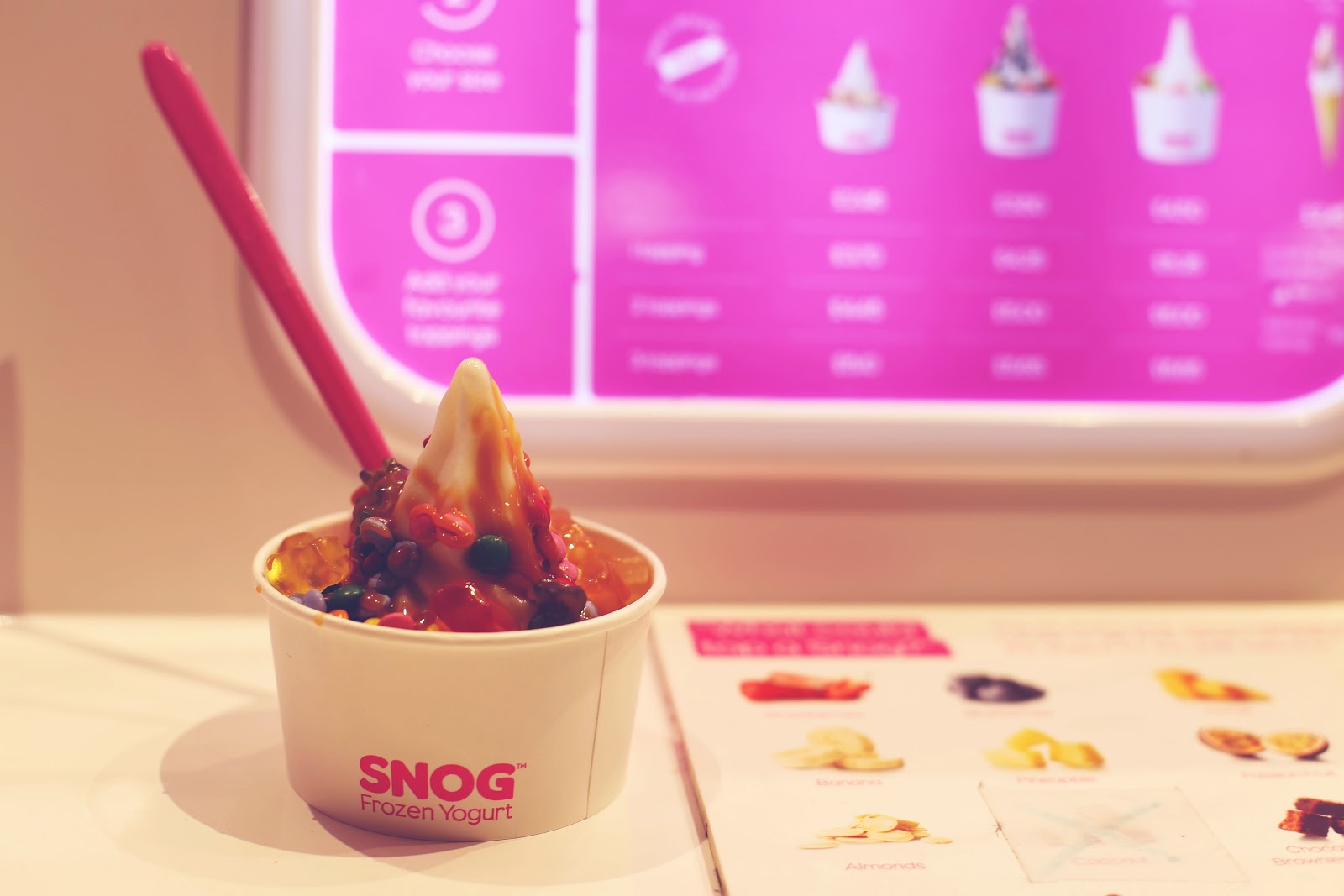 The frozen yoghurt was really good, I couldn’t finish my whole pot after the previous two courses (I’m normally not this much of a lightweight with food but I ate rather a lot of pitta at Nando’s – oops) so I’m looking forward to grabbing another next time the sun comes out on one of my lunch breaks! 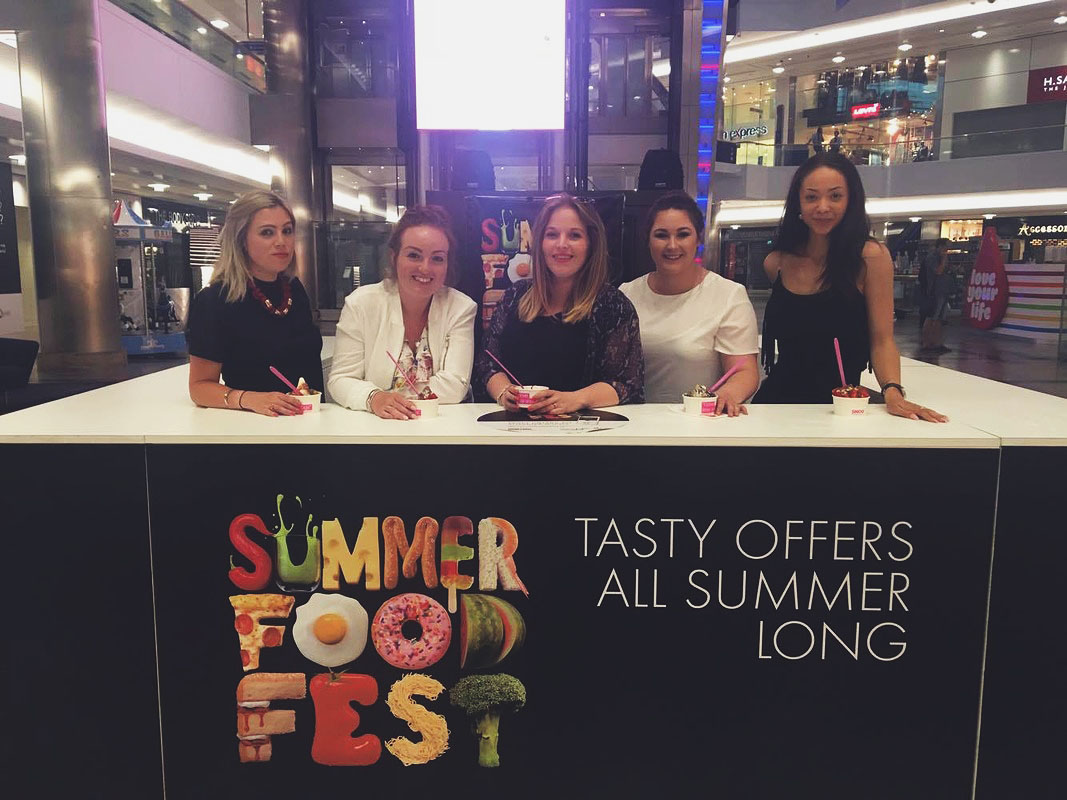 If you live near Southampton it’s well worth popping along to West Quay to try out some of their food options – you can also download the app for tons of offers throughout the summer holidays; like buy one get one free on smoothies at the Boost Juice Bar.

All in all it was such a fab evening and I left West Quay with a very full, happy belly and plans to come back for another burger and a cheeky Snog soon (see what I did there?)