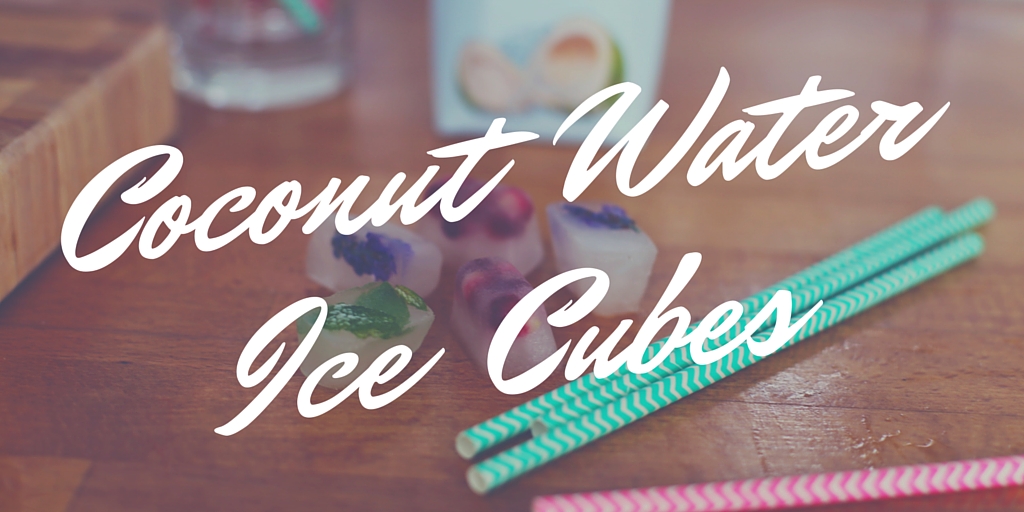 One of the highlights of Latitude Festival for us was the Innocent Drinks Treehouse, where they had acoustic artists playing in a fab little treehouse up in the trees, with free cups of coconut water given out (and even a little slide when you wanted to leave!) Tom and I got a bit addicted to the Innocent Coconut Water, so it was one of the first things we grabbed from Waitrose when we returned.  It’s so refreshing and hydrating, so it’s perfect for hot summer days when you’re feeling thirsty (not to mention the myriad health benefits it packs in). 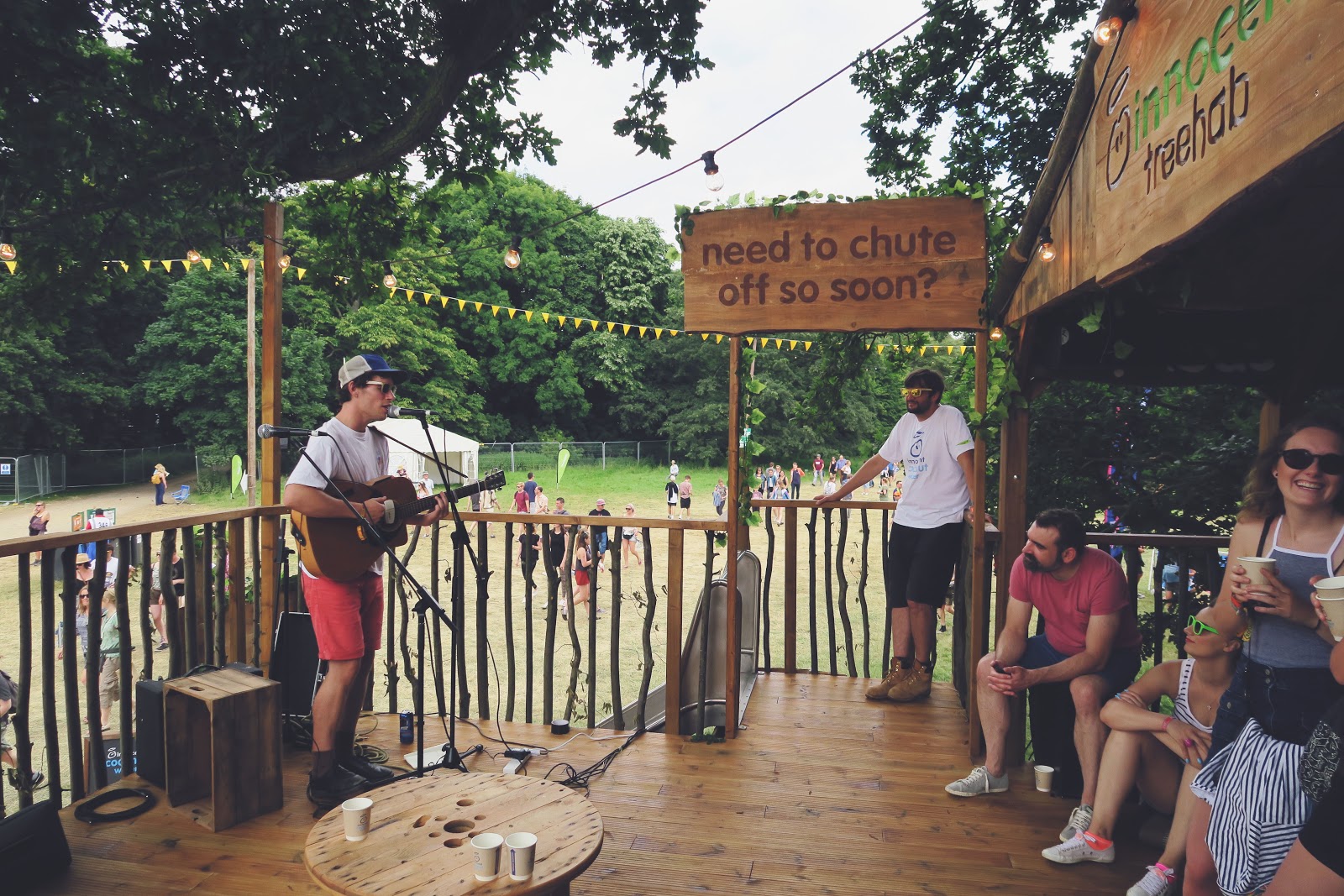 Summer is definitely a time for barbecues, garden parties and picnics, and so I came up with the idea of stashing away some coconut water ice cubes to add to drinks, cocktails and mocktails when we’re entertaining (or when we’re not – I love just having them in my Diet Coke or soda water). 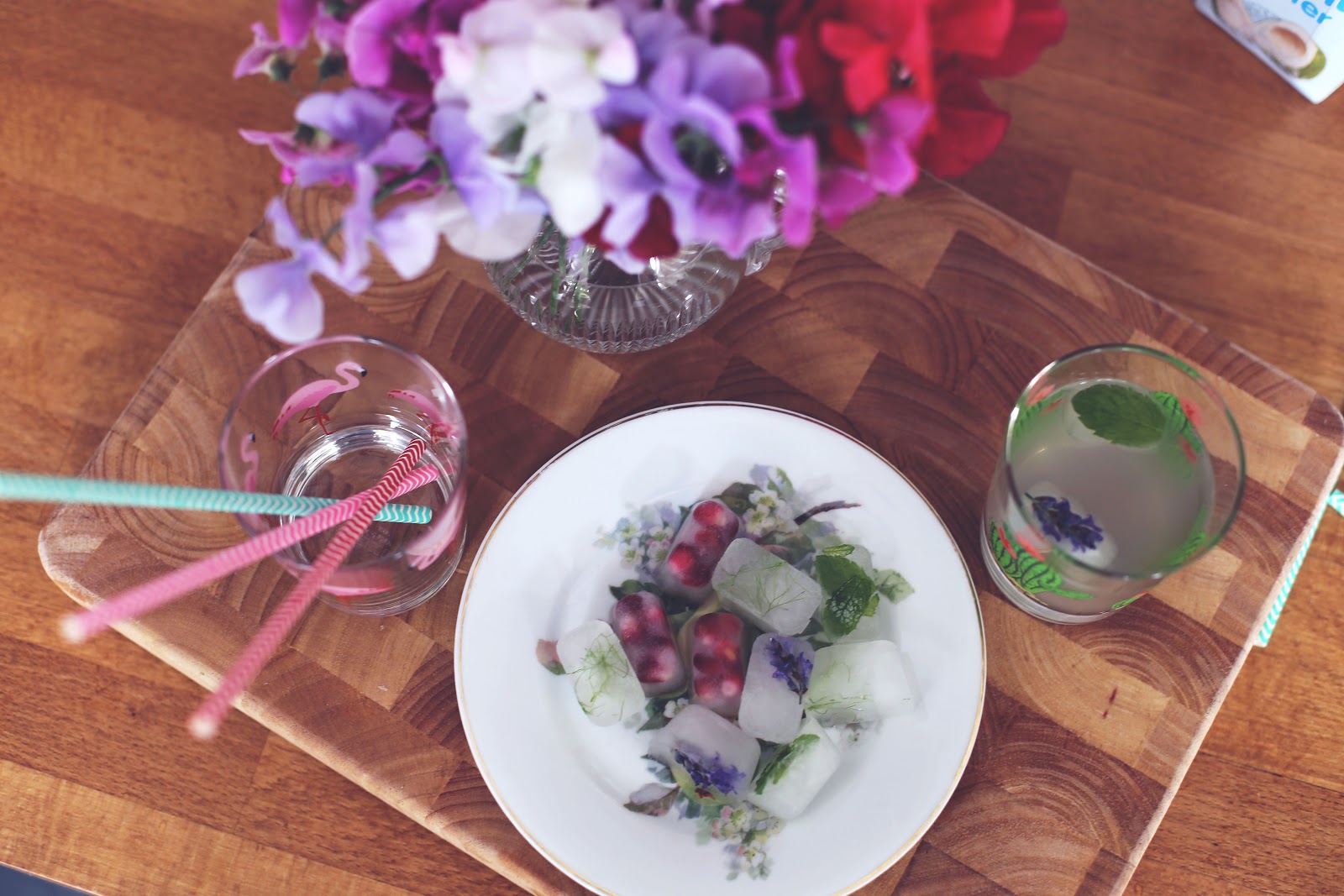 Of course, just plain old coconut water ice cubes are tasty on their own, but I wanted to add a touch of prettiness to them, so I’ve tried them with pomegranate seeds, mint leaves, fennel and lavender to add a little extra flavour and flair to the ice cubes. 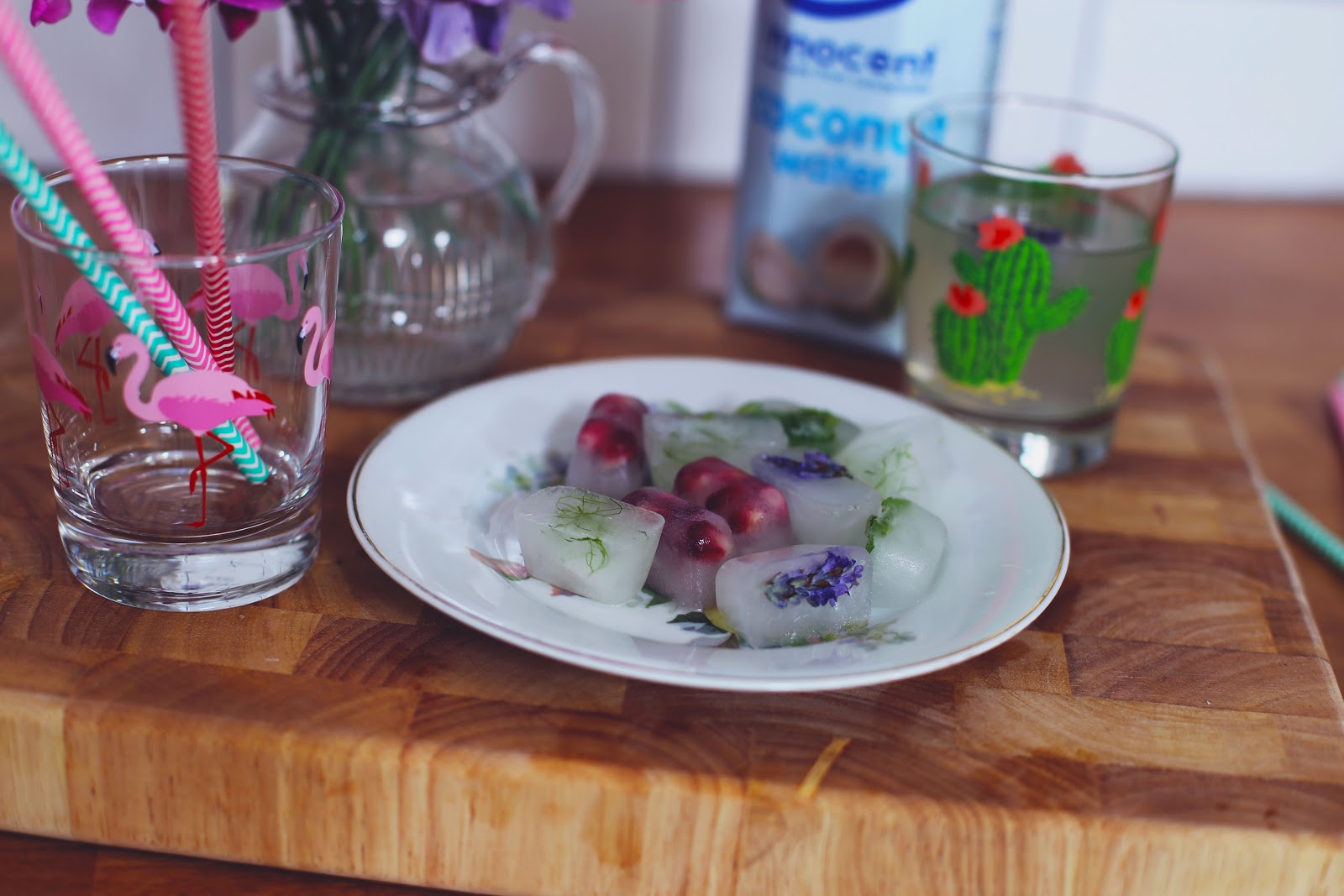 You could add whatever you like into the ice cubes – slithers of cucumber, lime, ginger, blueberries – my next try is going to be strawberry and basil, I think that will be perfect with the coconut water.  The pomegranate does look really pretty though, and is perfect for jazzing up an otherwise boring drink! 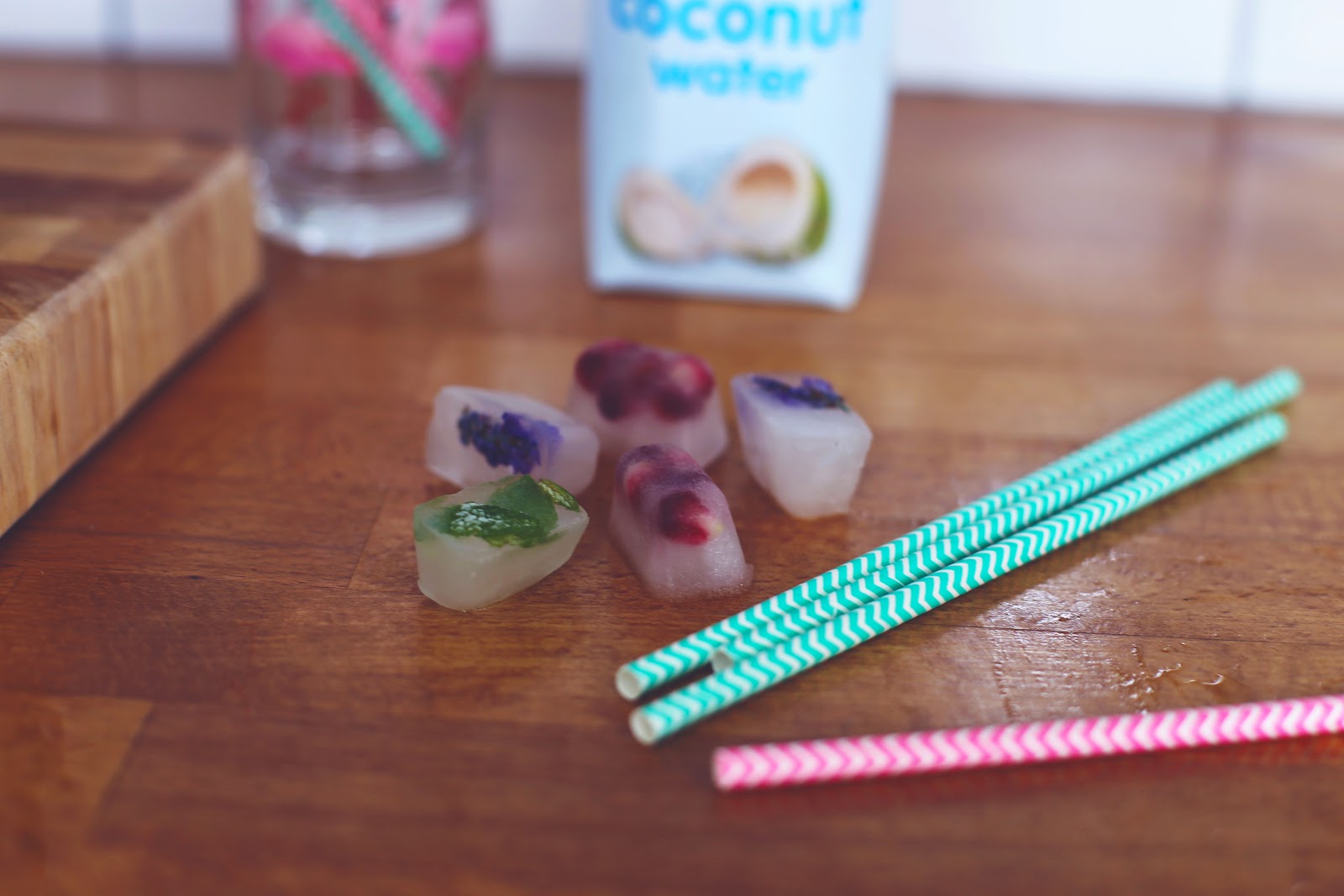 Another way you can use coconut water ice cubes is to freeze them just as is, and then add them into smoothies in the morning.  It gives you that kick of potassium and lots of other beneficial electrolytes, as well as chilling the smoothie and giving it a slightly sweeter edge than water. 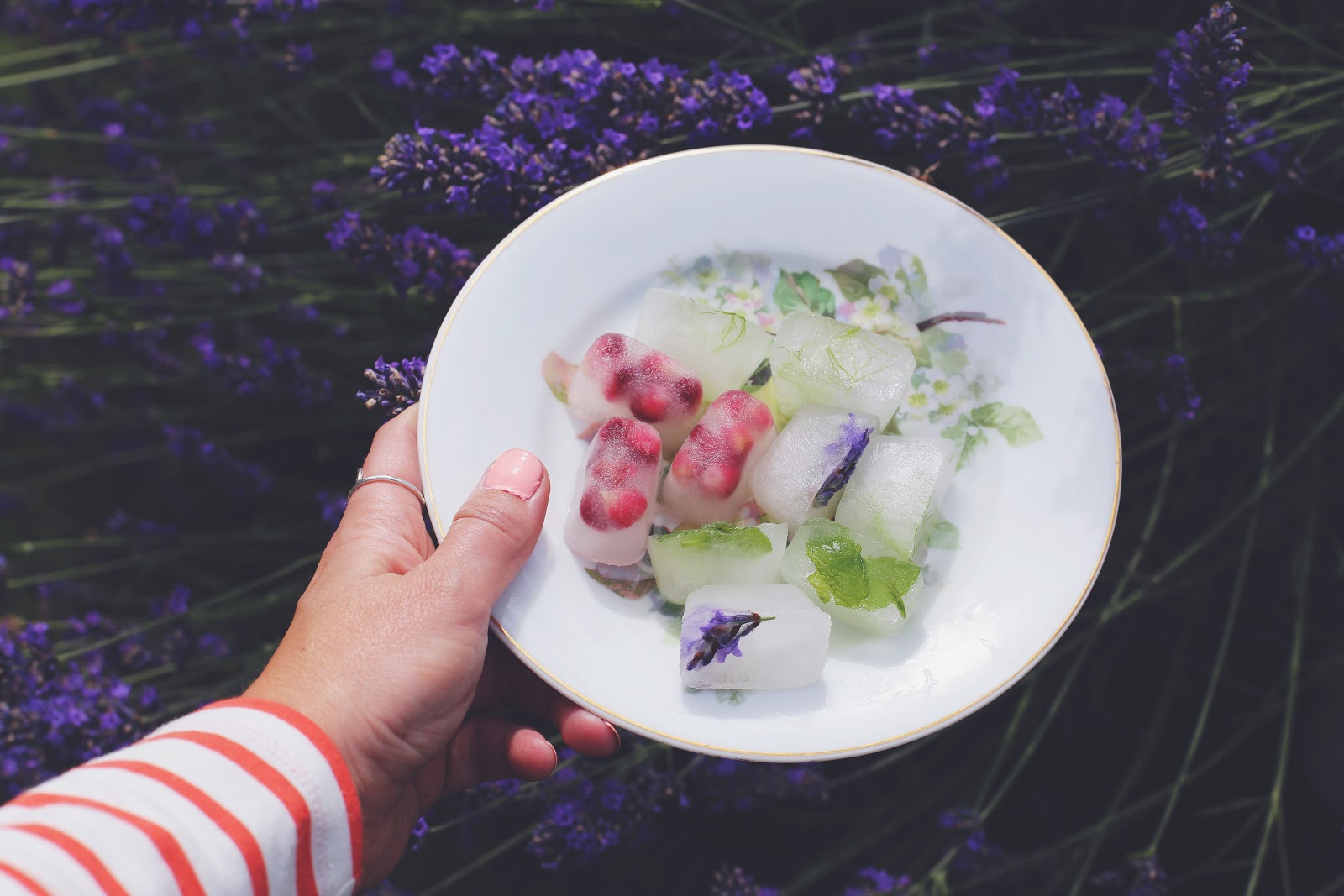 I used a plain ice cube tray but I think next time I’ll use an extra large one and add in even more fruit. Ikea also sell silicone ones in the shape of hearts and stars that might be pretty for my next experiment. 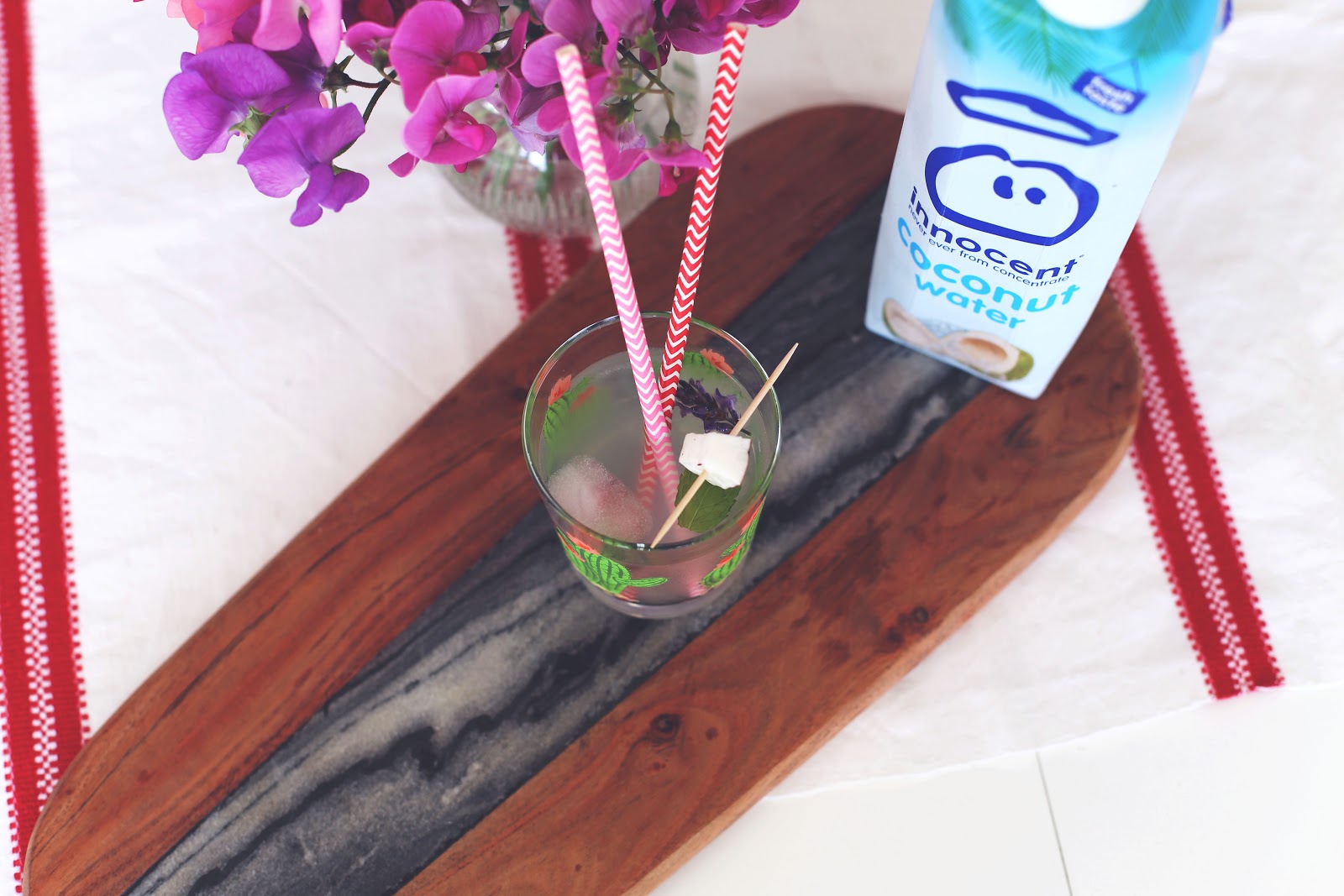 You can buy Innocent Coconut Water in all the major supermarkets (they even do little cartons which are perfect for lunch breaks).  My glasses are from Ikea (50p!), and the stripy straws are from eBay.

Have you tried coconut water ice cubes? What would you add into them?