I can’t believe I go back to work tomorrow.  That 6.30 alarm is going to be painful! Luckily I’ve been doing lots of relaxing since Christmas, so although I’d much prefer to be having another week of lie-ins and lolling around, I do feel suitably well rested.

We wanted to go away and stay in a cottage with some friends for New Year’s Eve, but after lots of searching it just didn’t work out, so we opted instead to stay at my parents’ house as they were away in Scotland and, frankly, they have a much nicer house than us! We spent a few days with some friends and their little two-year-old boy, eating lots of food, drinking lots of prosecco (not the two-year-old), watching films and playing board games.  It was perfection.

Just before Christmas I was sent a ‘pampering hamper’ from BrightHouse, so I got stuck into that – drinking salted caramel hot chocolate (with marshmallows and cream of course) by the fire, using the Sanctuary Gift Set with lots of yummy smelling body washes, dropping a Lush Twilight bath bomb into my bath and catching up on my magazine and Kindle reading. 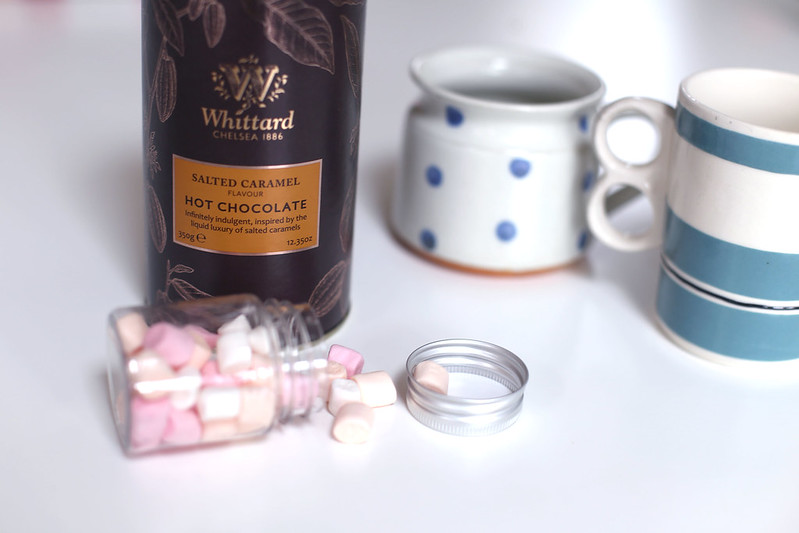 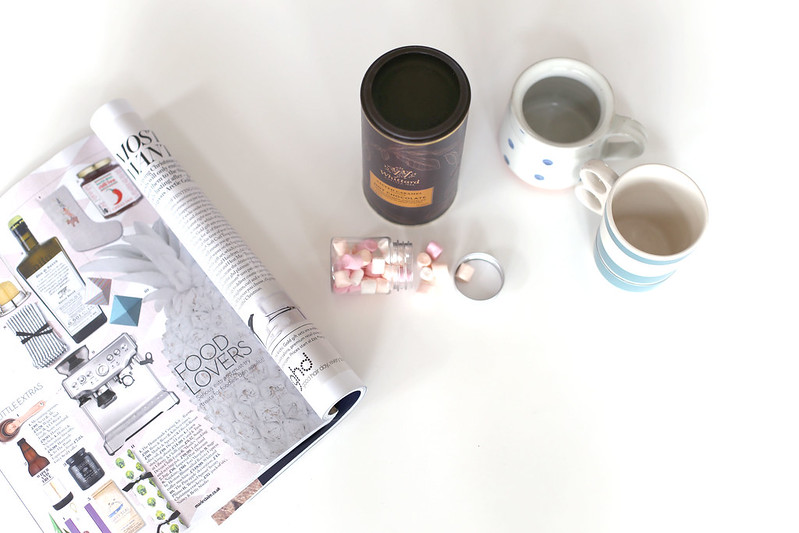 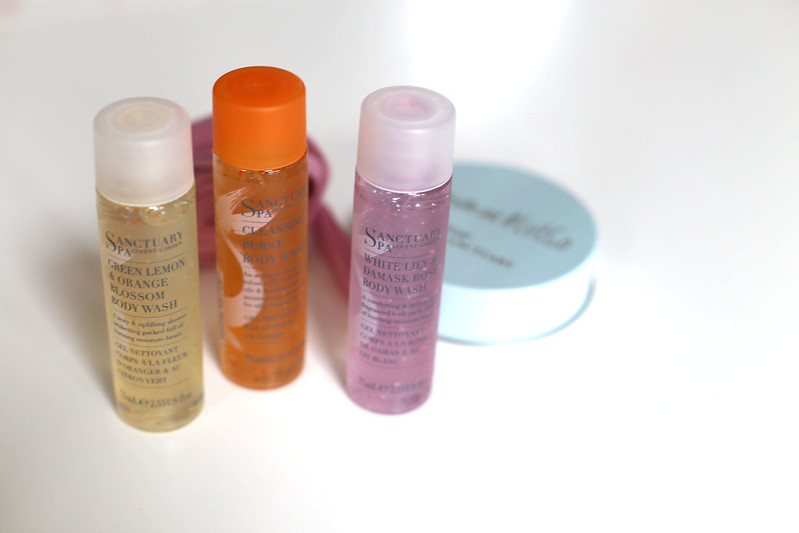 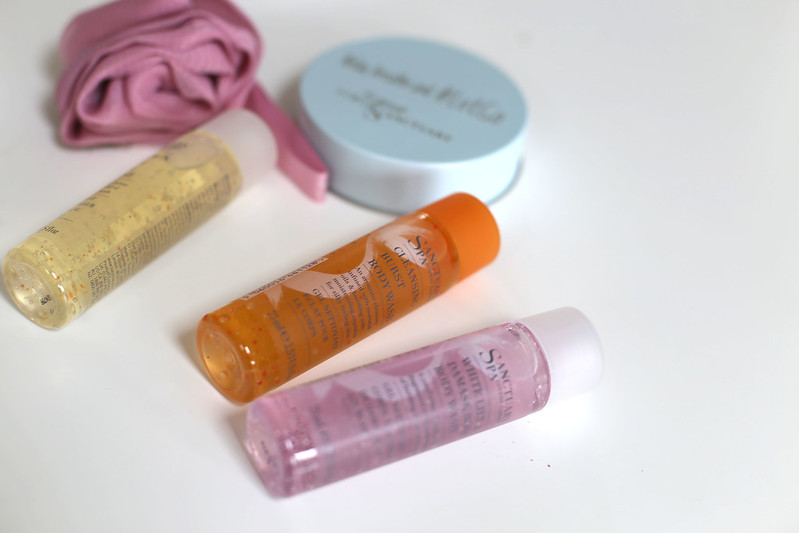 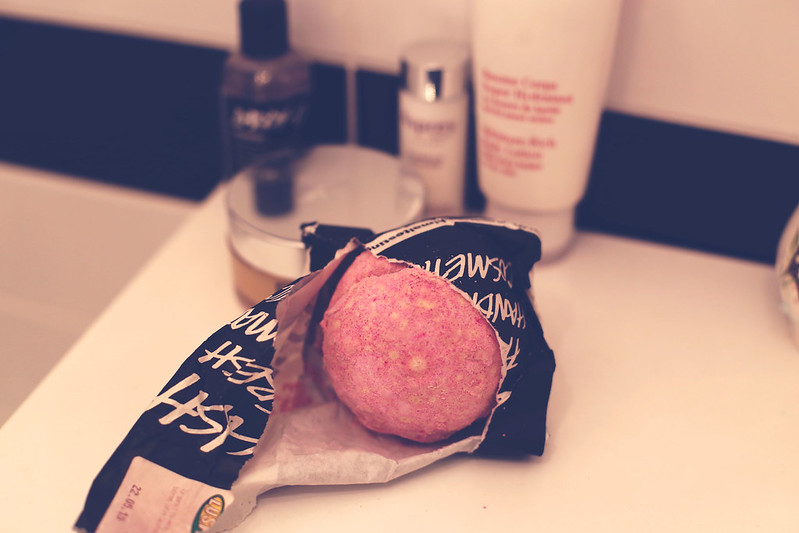 It was quite a novelty to be able to read on my Kindle (or the Kindle app on my iPad Mini to be specific) a lot over the Christmas and New Year’s break as I don’t often get much time for relaxing and getting stuck into a good book. I read Luckiest Girl Alive in a day after seeing it reviewed in Stylist magazine, and I’m now reading The Good Liar, which was also recommended in the same article (I’m not enjoying it as much but I’m persevering for the moment). I’ve heard a lot about Geneen Roth’s books and the concept of intuitive eating lately, so I started reading Women, Food and God, which is amazing so far, and I also bought my Mum a copy of When You Eat At The Refrigerator, Pull Up a Chair.  I had a flick through it before I gave it to her and it’s definitely next on my list now, there are a lot of really insightful, clever bits of advice in there – the sort of book you want to read with a notebook next to you to jot down all the nuggets of knowledge!

Our New Year’s Eve was spent in a similarly relaxing manner, with the fire roaring away, lots of champagne and prosecco, board games, party food, Jools Holland’s Hootenanny on TV and lots of laughter (mainly due to Cards Against Humanity).  After a bracing walk on the beach on New Year’s Day we packed up our things and headed back home.  We’d been away since the 22nd December so when we arrived back home on Friday night it felt like we’d been away for ages (I even forgot which cupboard the glasses went in yesterday!) It’s really nice to have a weekend at home to get sorted before going back to work though – ideally I should be working my way through the washing and ironing pile but instead I’ve been doing lots blog of reading and Netflix watching – I’m fully in chill mode now so I don’t want to get back to the to-do list!

Have you had a relaxing break over Christmas and New Year’s?