I believe in the restorative power of the forest.  There is something about being surrounded by ‘nature untouched by the hand of man’, where you can walk for miles and not see another person.  The air feels different; cleaner, clearer somehow.  It’s good to fill your lungs with.  It’s good to have that sense of something much bigger, and older than the things you’re struggling with.  The scale of the trees and the forest makes you realise that everything you’re carrying around with you just pales into insignificance.

When we were in Yosemite National Park last year we saw the Giant Sequoia trees at Mariposa Grove.  They are said to be the largest living things on earth.  In our Junior Ranger Handbooks we had to write five things that the Giant Sequoias have lived through.  Many of them are over 3,000 years old, and so we wrote down that they’d lived through both World Wars, through the Roman Empire, through the Industrial Revolution, through the Black Death, through the tearing down of the Berlin Wall, and so on.  To them, we are nothing but a speck of dust in the Universe, and they will be here long after we’ve gone.  I’m sure, if they had voices, they would tell us to shed our petty worries and move forwards. 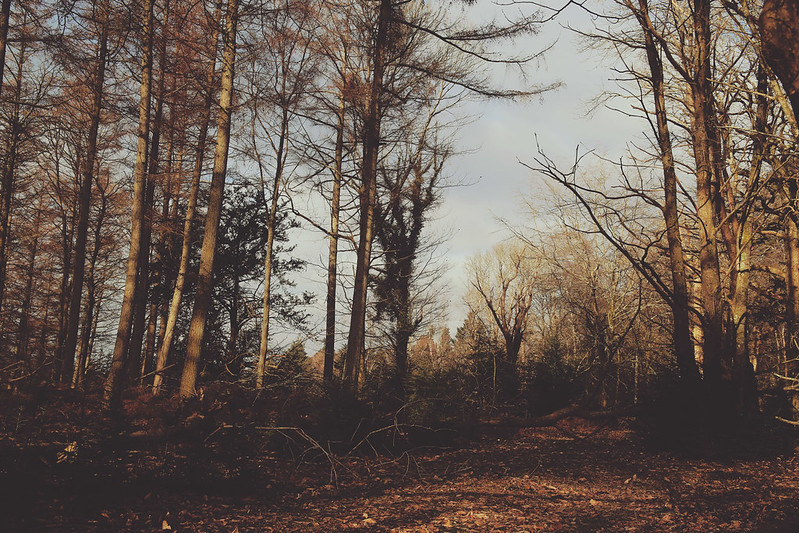 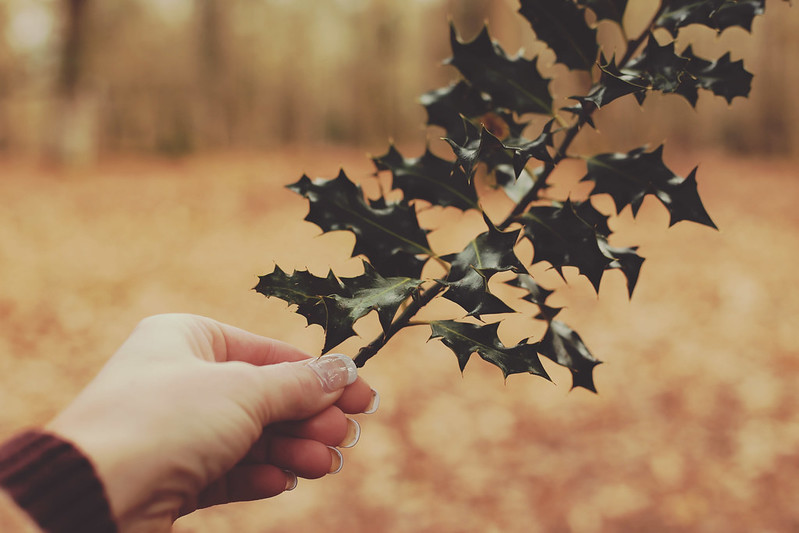 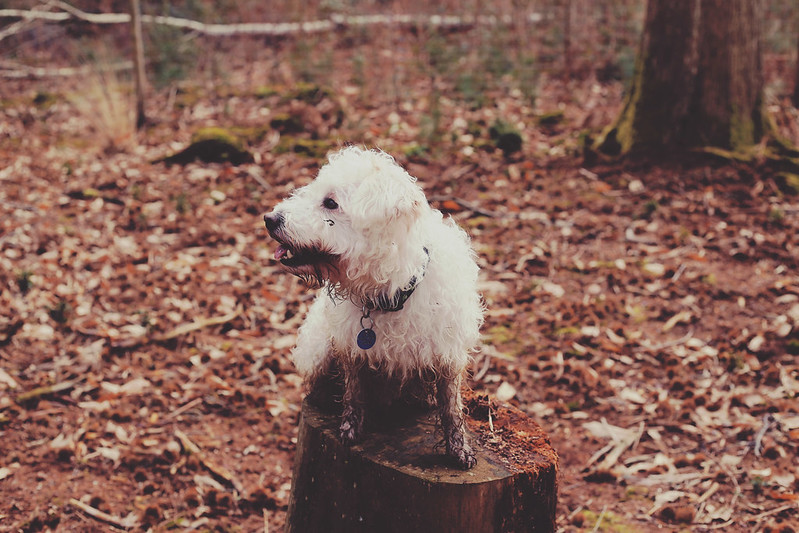 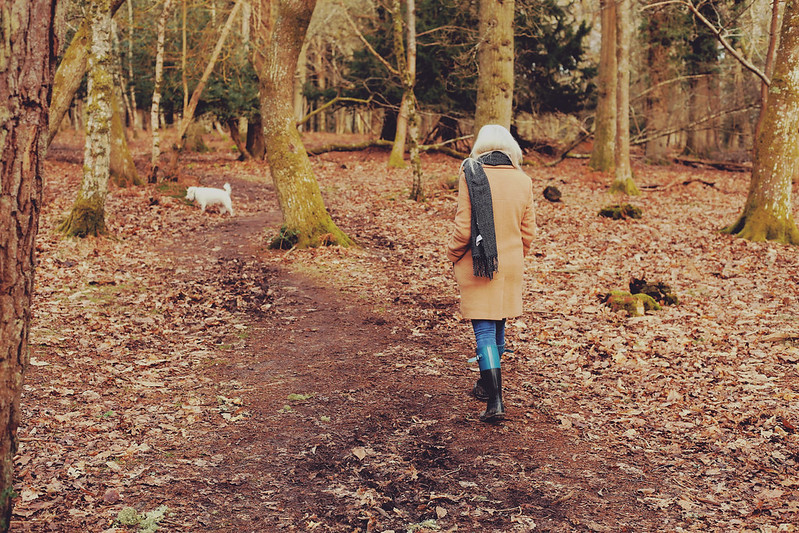 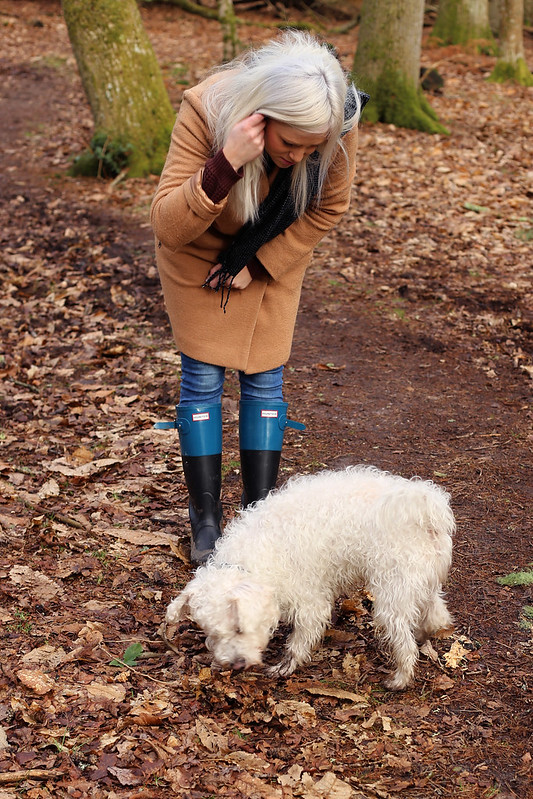 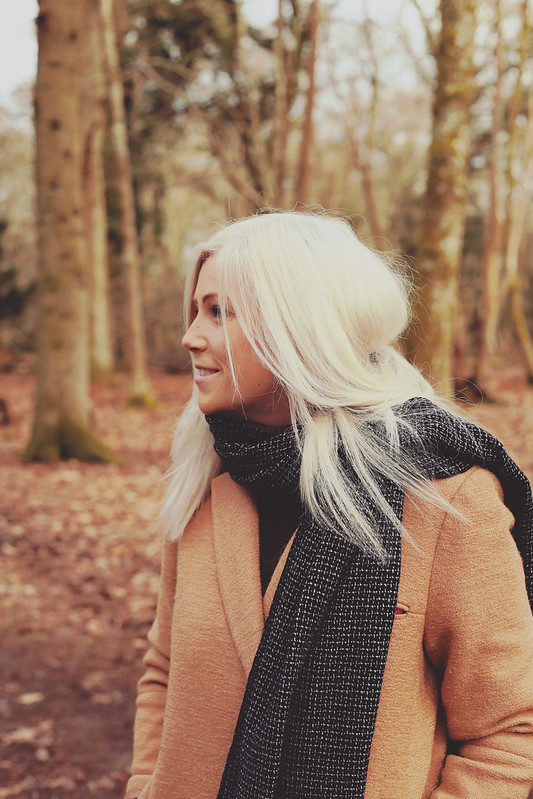 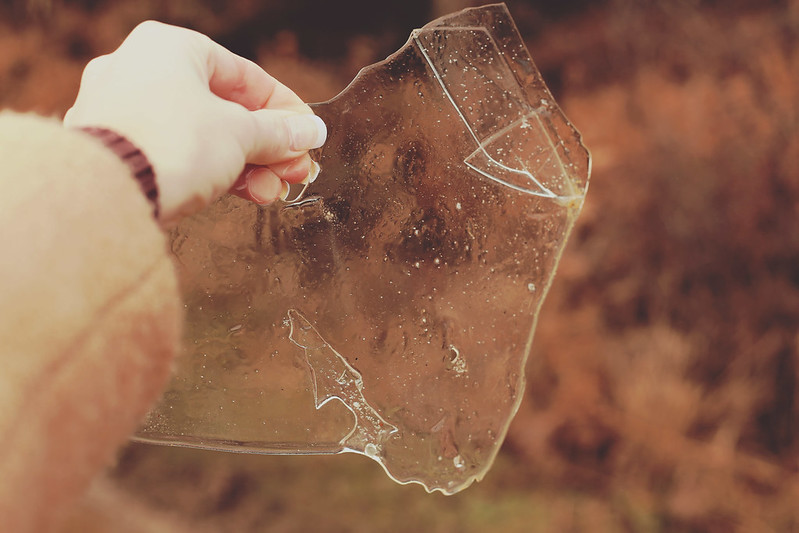 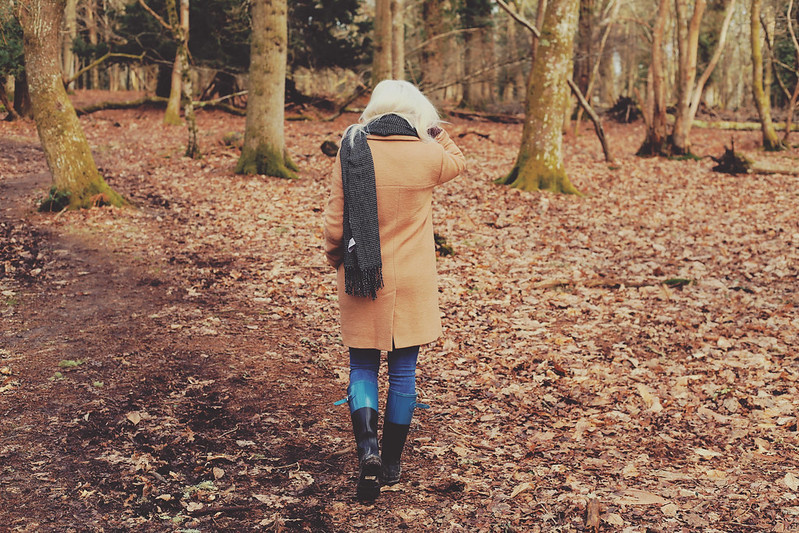 Whilst we were walking down this path, three deer walked out, crossing the path ahead of us.  The last deer stopped, and stared us for what felt like a really long time.  It was quite a special moment.  I had my 50mm lens on so I couldn’t get much closer (but that’s okay). 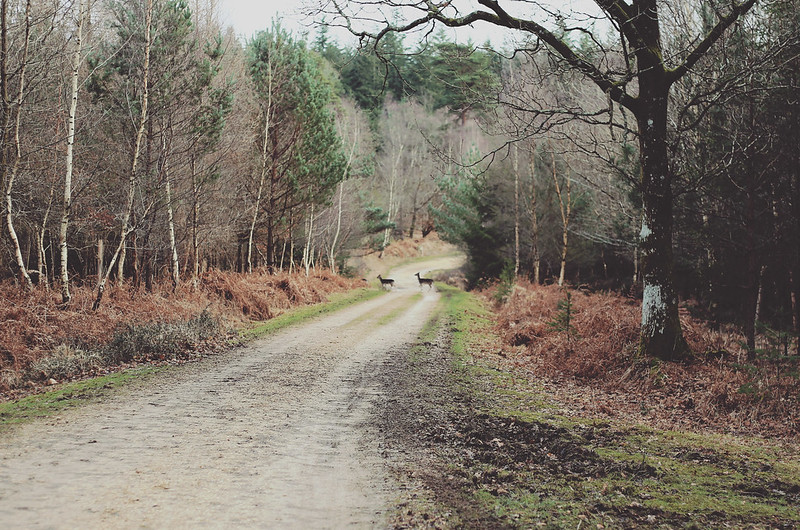 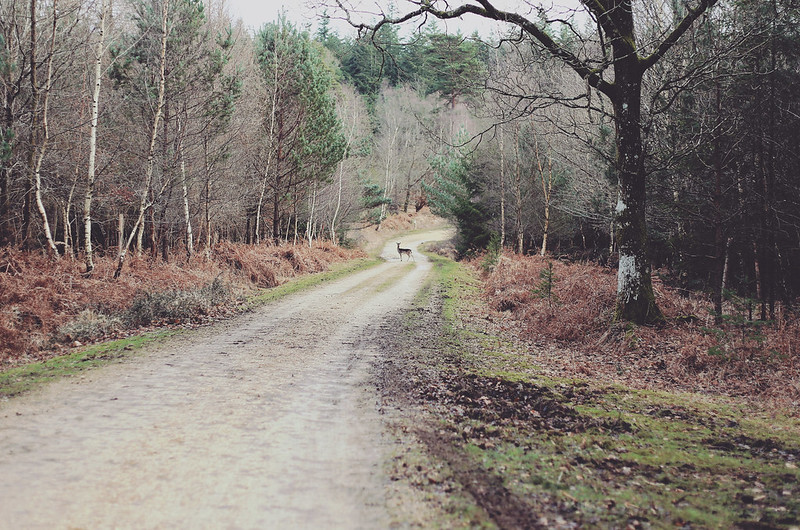 On a final note, thank you for all of the kind comments on my previous post.  They mean a lot.