This morning my alarm went off at 6am.  This is not an unusual occurrence because I set my Sleep Cycle Alarm for 06.00 – 06.30 (you set a half-hour window and it wakes you up in your ‘lightest’ sleep phase) and my Sleep Cycle Alarm hates me.  That or I’m an extraordinarily light sleeper – either way, it usually goes off in the first five minutes of the half an hour period.  I may as well just use my normal alarm.

Anyway – so, whilst I say it’s not unusual for me to set my alarm for 6am, this is actually a relatively new routine as I’ve been trying to fit some runs into my mornings before work.  I have to leave for work around 7.45 so a 6.00 wake up call gives me time to pull my running gear on (a fatigued affair which usually involves a protracted search for one, if not both, of my running socks), get out of the door, jog around the block for half an hour and then get back, showered and changed and off to work. This morning however, I took one look at the screen, silenced the cacophony of jangly noises intended to wake me up, and went back to sleep.  My reasons for doing so can broadly be summed up via the following;

To backtrack a little – my reason for pushing fitness up the agenda is not only because of a general feeling of wanting to get healthier and slim down a little, but also because of two upcoming dates in the diary – one slightly more important than the other;

Why I chose to train for a half-marathon and tone up to feel more confident in my wedding dress through the winter months, I don’t know.  Not besides anything else, I actually find it quite difficult to run when it’s colder and have to take my little blue inhaler stashed in my pocket and wear a neck-scarf-thingemy that leaves me looking like I’m about to rob a bank (it’s a strong look). But running obviously isn’t my only fitness pursuit at the moment – actually, like an old teddy, it’s sort of been forgotten and (metaphorically) pushed under the bed for the last few months in favour of my shiny new toy, my gym membership.  Most weeks over the last few months I’ve had a Personal Trainer appointment on a Monday or a Tuesday and then been to the gym twice more during the week (and then sometimes to a class at the weekend).  But as Autumn has crept in, along with rubbish weather, dark mornings, and chilly temperatures, I’m finding both running and the gym increasingly difficult to motivate myself to get out and do.  On nights when I’ve scheduled a gym session in my diary I find myself gazing out into the darkness and my rapidly frosting car and thinking ‘Really? Do I have to?’

I sometimes wonder if I’m too hard on myself.  In an already pretty full life, three gym sessions and a couple more runs per week feels like a lot.  But then I also sometimes wonder if I’m just being lazy. There are plenty of people (I know so, I follow some of them on Strava or Nike Running) who do a lot more than that – who work 12 hour shifts and then stop off at the gym on the way home, who run 10+ miles at the weekend, or who go to the gym twice a day.  Surely I should be able to summon up the energy for one, measly, 30 minute trot around the neighbourhood of a morning? There are 24 hours in a day, as they say (well, that’s fairly well proven actually) – I have enough time to make fitness a priority (or even just bump it up the list). 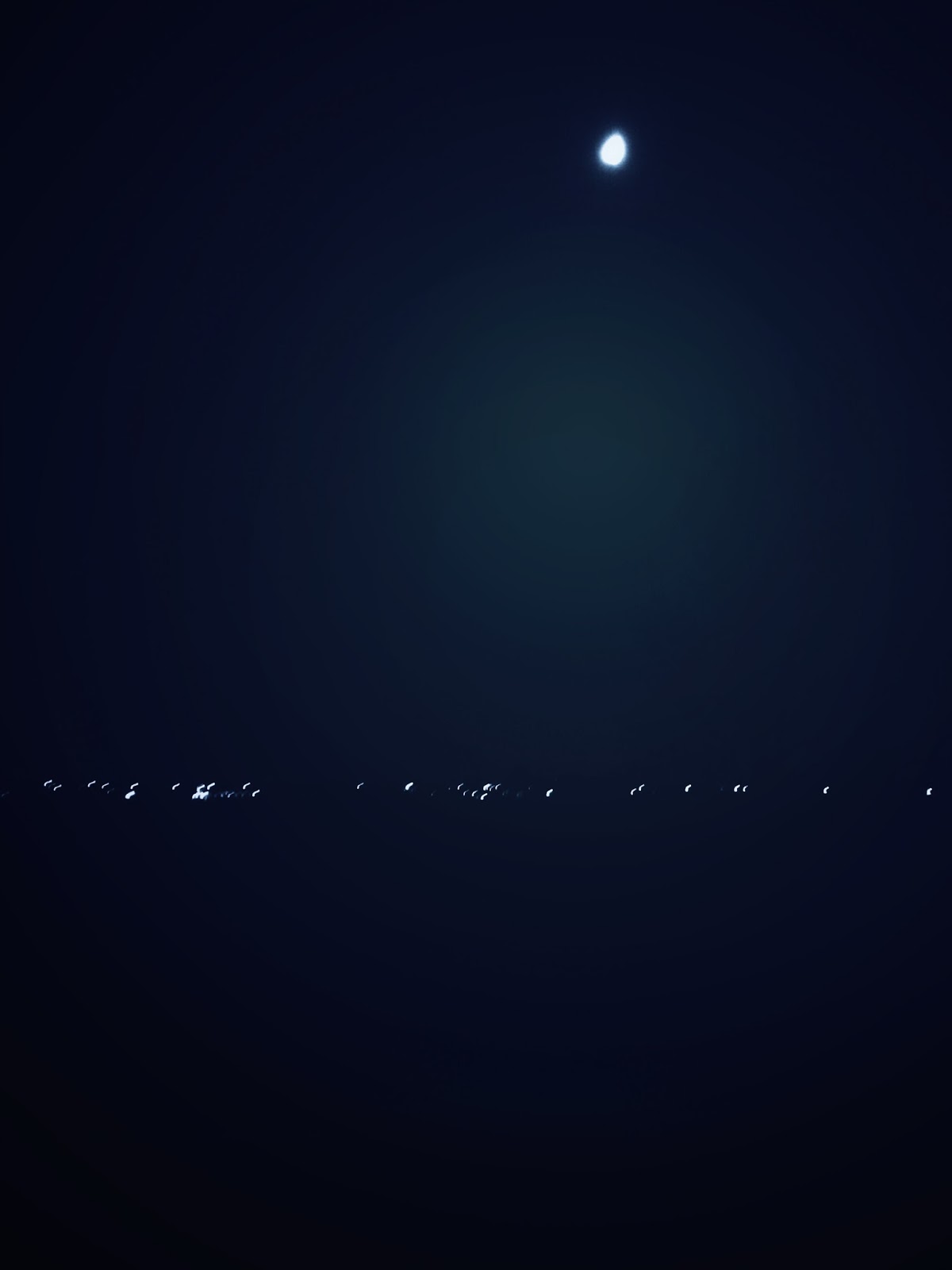 The thing is – I must confess – it’s not just physical exercise that’s leaving me reaching for the metaphorical (and literal) snooze button at this time of year, it’s well, pretty much anything I can’t do in my pajamas.  I usually get home around 6.30, get my dinner on, get into something more comfy, and then contemplate how soon I can legitimately climb into bed.  It’s fair to say that at the moment I have little motivation for anything other than wrapping presents and reaching for another mince pie.

But this attitude isn’t doing any wonders for my least favourite constant companion (no, not my muffin top – well, that too) – GUILT.  There’s very few occasions when I’m not feeling guilty about something; usually something I’ve eaten, or a workout or opportunity for physical activity that I’ve dodged.  And so December and January end up being a shame spiral of Christmas food overindulgence + not enough running/gym = feel sorry for myself + eat another Matchmaker.  I just can’t help it – the allure of the sofa and my duvet is too strong and I am too weak.

Which brings me back to those two milestones – do I drop out of the Brighton Half-Marathon on the grounds that fitting running into an already pretty chock-full schedule is going to be too much for my diary as well as my sensitive chest? And do I try and give myself a break and accept that if I’m not a slim and toned bride it’s not the end of the world? Who knows, but in the meantime – pass me the Matchmakers….