Last night I dreamt that our house was in the midst of a huge tornado, and that the whole area around the house was flooded.  In my house, along with myself and Tom, was my Mum and Dad. The whole house shook and shuddered until it almost tipped over and we held our breath, waiting to see if everything was about to crash down on us – but it teetered back to normality.  Realising that we only had a small timeframe to escape before the winds hit again, we all flocked outside and climbed over a fence to higher ground.  As soon as we got outside , we realised that my Mum hadn’t come out with us.  I went back in to get her and she was frantically trying to wash up and make sure we’d left the house tidy.  In the end we got her out to safety.

What does this mean? I’m not sure – (if you don’t believe in dreams having meaning you’d probably say that it means I shouldn’t eat cheese before bed).  Perhaps it means that I should take heed of what I was trying to tell my Mum – that sometimes, the to-do list gets out of control and we put too much pressure on ourselves for things to be perfect and to keep on top of the demands of the day-to-day. Or maybe it’s a personal tornado warning – a sign to me that things are starting to spiral out of control.

One thing that I get asked quite a lot is, “how do you manage a full time job, a blog, wedding planning, and doing all of those things that you then end up blogging about?” The answer really, is that I don’t, or not very well at least.  I sometimes get up early to blog before work, I set aside evenings to catch up on blog reading and blog posting, and I have a Filofax that’s run like a military operation (or at least a military operation that relies heavily on highlighters and post-it notes).  Tom told me that he feels that blogging is becoming a bit ‘too much’ at the moment, and that there are times when he would like to go out and do things but I have a list of things to photograph, review or feature.  So I have agreed to cut back and start managing my time a little better.  Over the coming months my job will stop being based five minutes away and turn into a 45 minute to an hour commute so I already need to anticipate that I’ll have less free time and less time to blog.  I need to stop trying to wash up in a tornado and start being a bit more sensible.

But the purpose of this post wasn’t to whinge about my to-do list, it was actually to tell you what I have been up to lately and how I’ve been spending my time.  In amidst being a busy-bum we’ve actually had a really lovely few weeks.  Our camping in Kimmeridge and a few other weekend bits lend themselves to posts of their own (and probably another video!) but here’s a few other things I’ve done…

001. Been doing a bit of rolling around the neighbourhood on my little Penny skateboard… 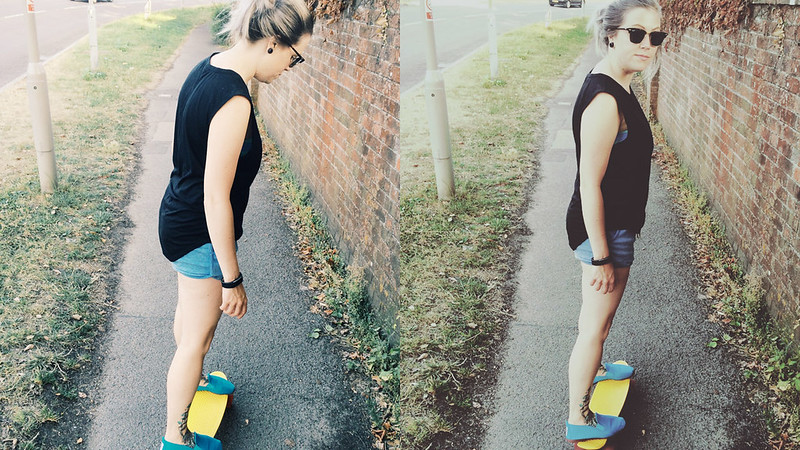 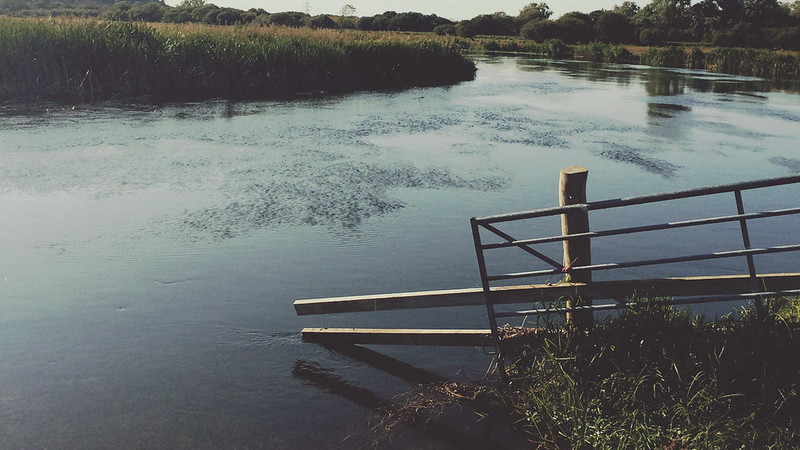 003. Being generally hot and bothered (but loving the sunshine!) 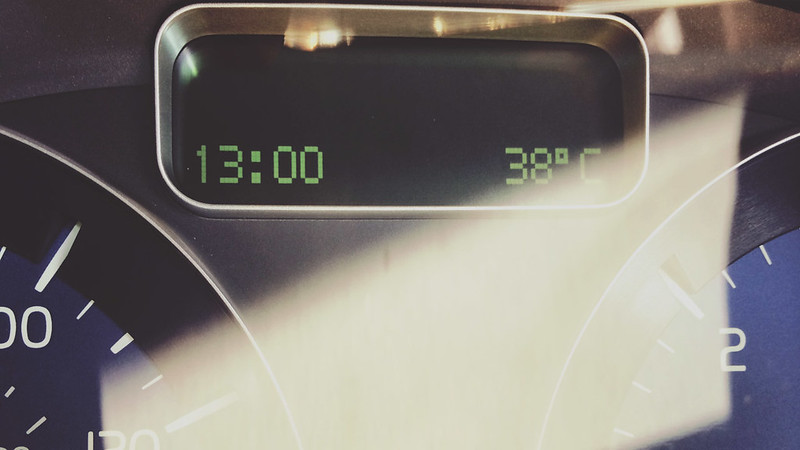 004. Tom has been baking sourdough bread most weeks which has been very, very yummy (Bodhi thinks it looks pretty good too…) 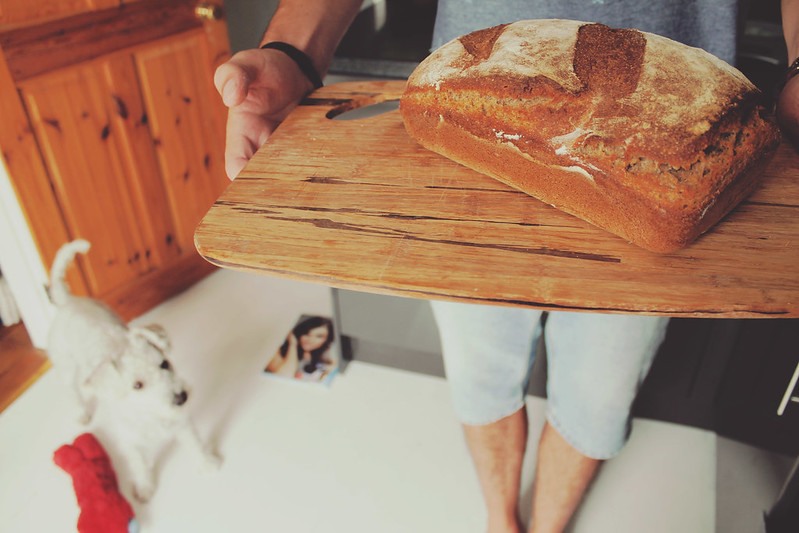 005. I’ve been getting stuck into reading again lately – I’ve been trying to make time to come home, sit in the deckchair in the garden and even just spend 10 minutes in the sunshine reading.  I’ve just finished Born to Run, which is all about barefoot running, the evolution of running and the Tarahumara tribe (the best distance runners in the world!) I’ve now just started The Round House by Louise Erdrich which I’m enjoying so far – I’ve loaded lots of books onto my Kindle app on my iPad Mini ready for Trek America in September! 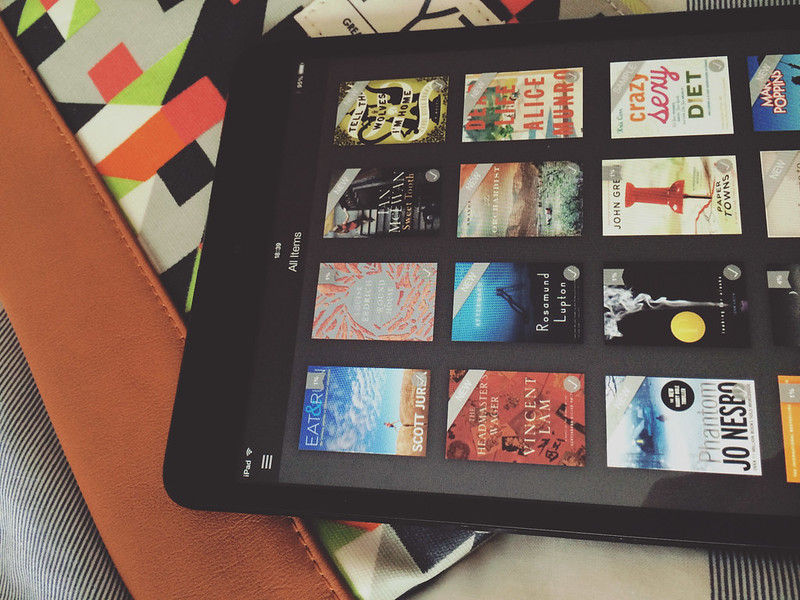 006.  I’ve also been having a humongous clearout lately – I’ve given another three binbags of clothes to the charity shop and put another lot on eBay.  I had about 30 listings in total I think and made about £180 – bumped up by a satchel that sold for £50 and a couple of bits that sold for £25, most went for £2-3.  I was sent some results of a survey that Ladbrokes Games did today about American TV and film stars – Carrie Bradshaw was voted the most stylish female American character, and it made me think of the closet that Big built for Carrie – wasn’t it amazing? I think I would probably keep all of my clothes if I had a huge closet like that, but sadly my wardrobes (yes, plural… ooops) are full to bursting, so more clearing out is in order!

What have you been up to recently?