As you might know by now, I’m a fan of taking on new challenges.  I think it’s just an aspect of my personality that I like trying to see if I can do things and testing myself.  It’s why I have these great ideas; like signing up to 10k races and half marathons (Brighton Half Marathon next February – eek!) or giving up sugar for lent.  So when Chrylser got in contact about their
Ypsilon Vice vs Virtue challenges, I was all ears.

The Ypsilon Vice vs Virtue campaign is based on the symbolism behind Ypsilon as the 20th letter of the Greek alphabet.  Ypsilon is known as Pythagoras’ letter as it symbolises the path of either virtue or vice. The shape of the letter Y is said to be the initial branch of youth (the bottom straight section), then splitting into two parts, a life of vice, or of virtue.  I did not know that but I love that symbolism, it reminds me of the poem The Road Not Taken by Robert Frost (Two paths diverged in a yellow wood….)  Of course Ypsilon is not only a letter in the Greek alphabet, but the name of Chrysler’s rather beautiful model of ‘supermini’ car.

The Vice or Virtue challenges change every day and there are prizes up for grabs on the website, just pick the challenge you’re taking on that day and you’ll get entered into each draw.  So far I’ve taken on to…

14th – Virtue – Do all of your chores before lunchtime.

I did a load of washing, tidied and hoovered all before work, and it felt great!
PS – ignore my pants and bikini on the washing rack – ha! 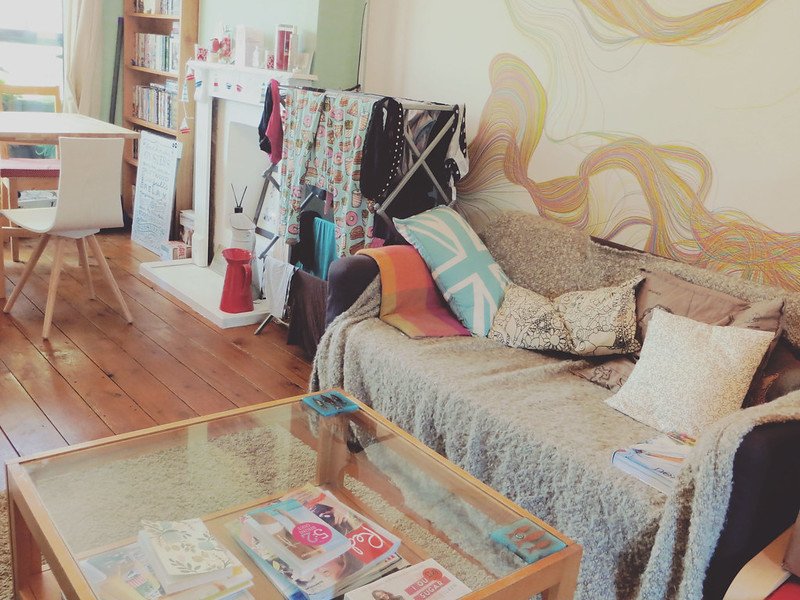 16th – Virtue – Spend Friday night in with a face pack and a relaxing read.

I got out my current read, some cosy slipper socks, a Lush bath bomb and a face mask and had a very relaxing night in – now that’s my kind of challenge! 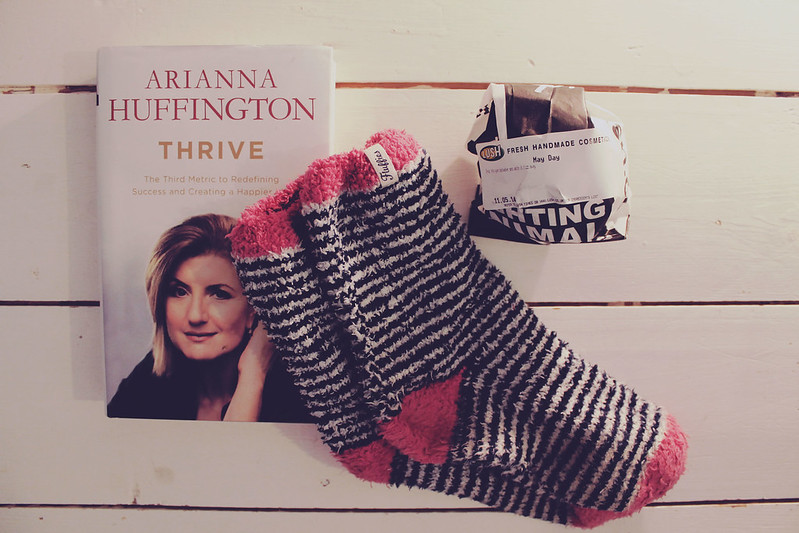 19th – Vice – Bunker down and enjoy a duvet day and order in pizza.


Well, Chrysler, if you really do insist… 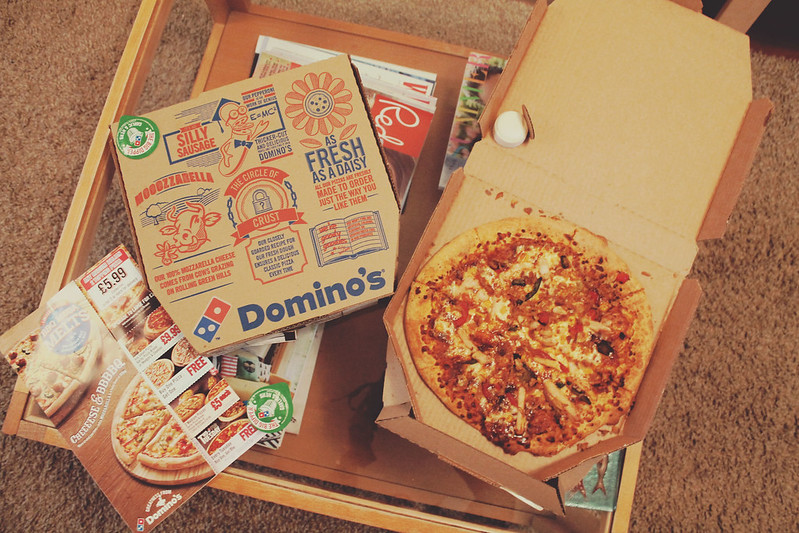 
I have several other challenges lined up for next week so I decided to dip out on this one.  The challenge on this day was to either go to work make-up free (virtue) or go on a date make-up free (vice).  In the end I didn’t have the guts to take this make-upless face to work, though I do wear a lot less make-up to work than I used to after writing this blog post. 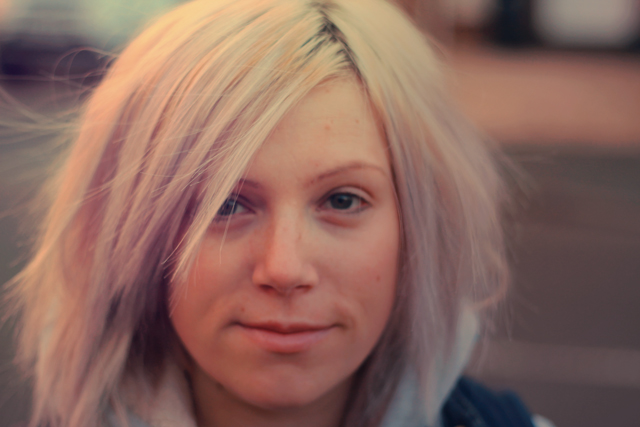 From the looks of the challenges I’ve been picking so far I clearly am more inclined towards virtue than vice (except for that cheeky pizza!) I’ll be writing about the rest of the challenges I’ll be undertaking in a later post, I can’t reveal what they are yet though – shhhhhh!