On Saturday I caught the train up to London to go to Lovebox Festival with Witch Skincare and some other lovely #flawlessfriends, which is the Witch Skincare blogger gang.  They’d kindly given us VIP wristbands to the festival, meaning we got to flash our wristbands and escape into the VIP area by the stage.  The VIP area was actually really cool – much more chilled out than the main festival area and with its own hammocks, giant deckchairs, a cocktail bar and a barbecue (amongst lots of other things!).  We did a bit of a celeb spotting and clocked Vanessa from the Saturdays, Mutya from the Sugababes and Tinchy Stryder (who also played at the festival, so not entirely unexpected!).

Along with providing us with the VIP tickets, Witch also gave us festival goody bags with lots of essentials stowed inside – sun tan lotion, anti bac gel, Witch face wipes and blemish sticks and floral headbands.  The tote bags were really cute, with camper vans on the front (and also had camper van keyrings inside – you can imagine who yoinked that as soon as he saw it!)

It was a really nice, chilled day – I was only added to the Flawless Friends lineup last month so it was really good to meet the ladies from Witch and some of the other bloggers in the group.  Along with lazing around in the VIP area we also had a yummy lunch (pulled pork burger with pickles and homemade BBQ sauce, hello!), drank some cider and, yep, we did actually see some music too! We caught a bit of Tinchy Stryder on the way in and watched the whole of AlunaGeorge’s set, who I really enjoyed.  Sadly I had to head off early to check into my hotel so I missed Plan B who was headlining later that evening.

Nearly all of these photos are pinched from the Witch Facebook as I hardly took any photos – I was having far too much fun! 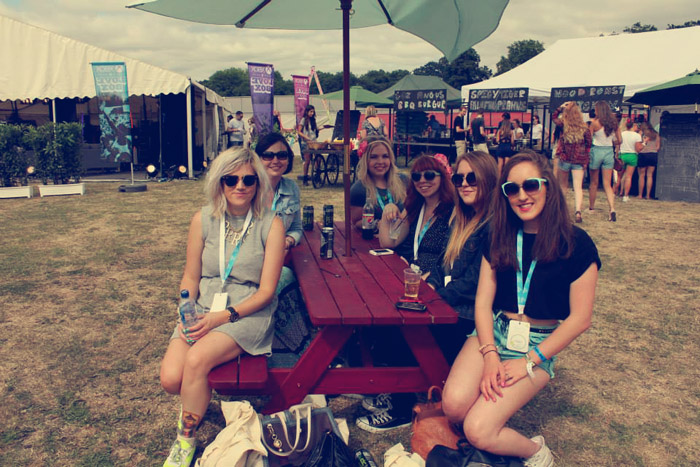 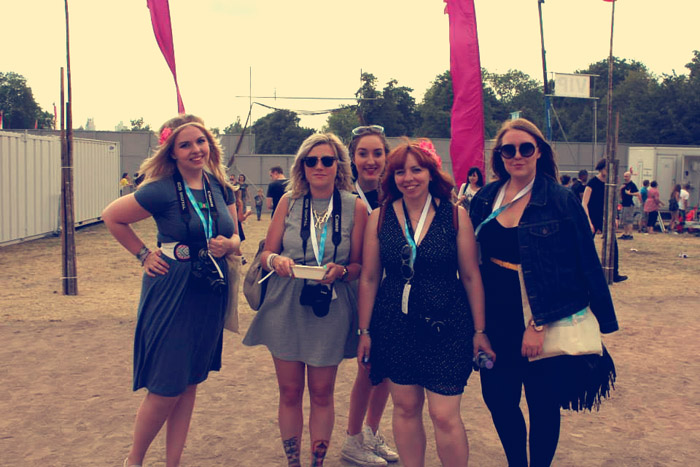 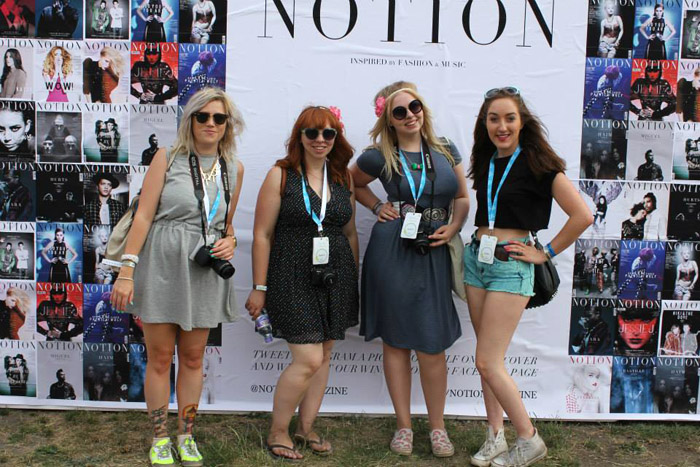 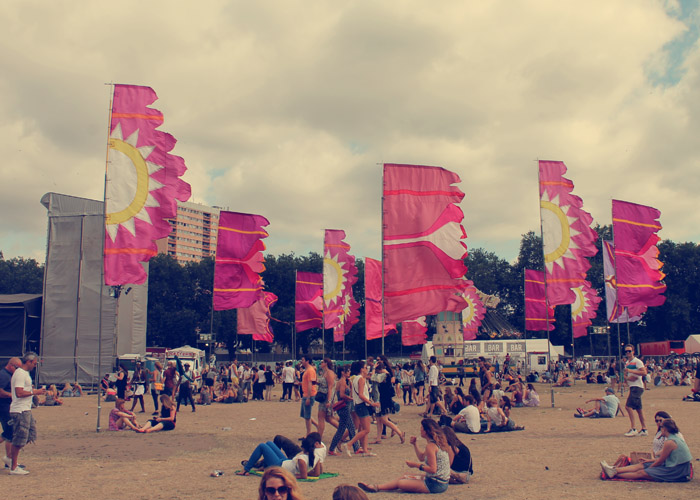 After leaving the festival I then had to catch a couple of different tubes to reach my hotel for the night in Docklands.  You might have seen on Twitter that I ran the National Lottery Anniversary Run on the Sunday, which I’ll be blogging about over the next couple of days.  As much as I would have liked to have stayed at the festival, drank more cider and danced to Plan B I was a good girl and tucked myself up in my hotel bed and watched Indiana Jones whilst drinking lots of water instead.  Rock and roll!

I must admit, as much as I absolutely love festivals, a king-size, freshly made bed, camomile tea and Raiders of the Lost Ark was pretty good too! 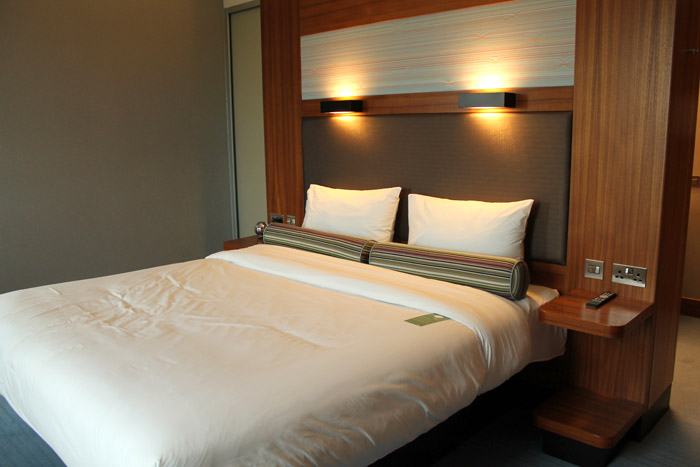