I don’t think anyone could argue against how magical film photography is.  My Dad has always been a keen photographer and used to develop his own photos and I inherited that excitement for film and seeing the surprises it might contain.  I even worked at Jessops for a year or so after University and used to love working in the lab; splicing and scanning negatives and packing photographs into pockets ready for the customer to wave their numbered slip and collect them.  I must admit that I’ve had less films developed since I left Jessops – these days our nearest photo lab is in a Boots about 20 minutes away in a shopping complex I rarely visit and it makes it feel less accessible.

A couple of birthdays ago Tom bought me a Lomo LC-A which I utterly treasure.  I’ve resolved to run more film through it and the following photos are all from the last few months, from a film I got developed at the weekend.  However, I will definitely be getting more developed after my recent discovery (on Hannah’s suggestion that I check them out) that Truprint still send out film envelopes and develop films! Their prices are really reasonable and you get the excitement of waiting for an envelope to pop back through the post to you! Will definitely be sending my Lomo films and disposable cameras to them from now on.

I love all the photos from my most recent film, plus it’s really special to not only relive more recent memories from France, but also snowy moments and dog walks from a few months back that I’d almost forgotten. 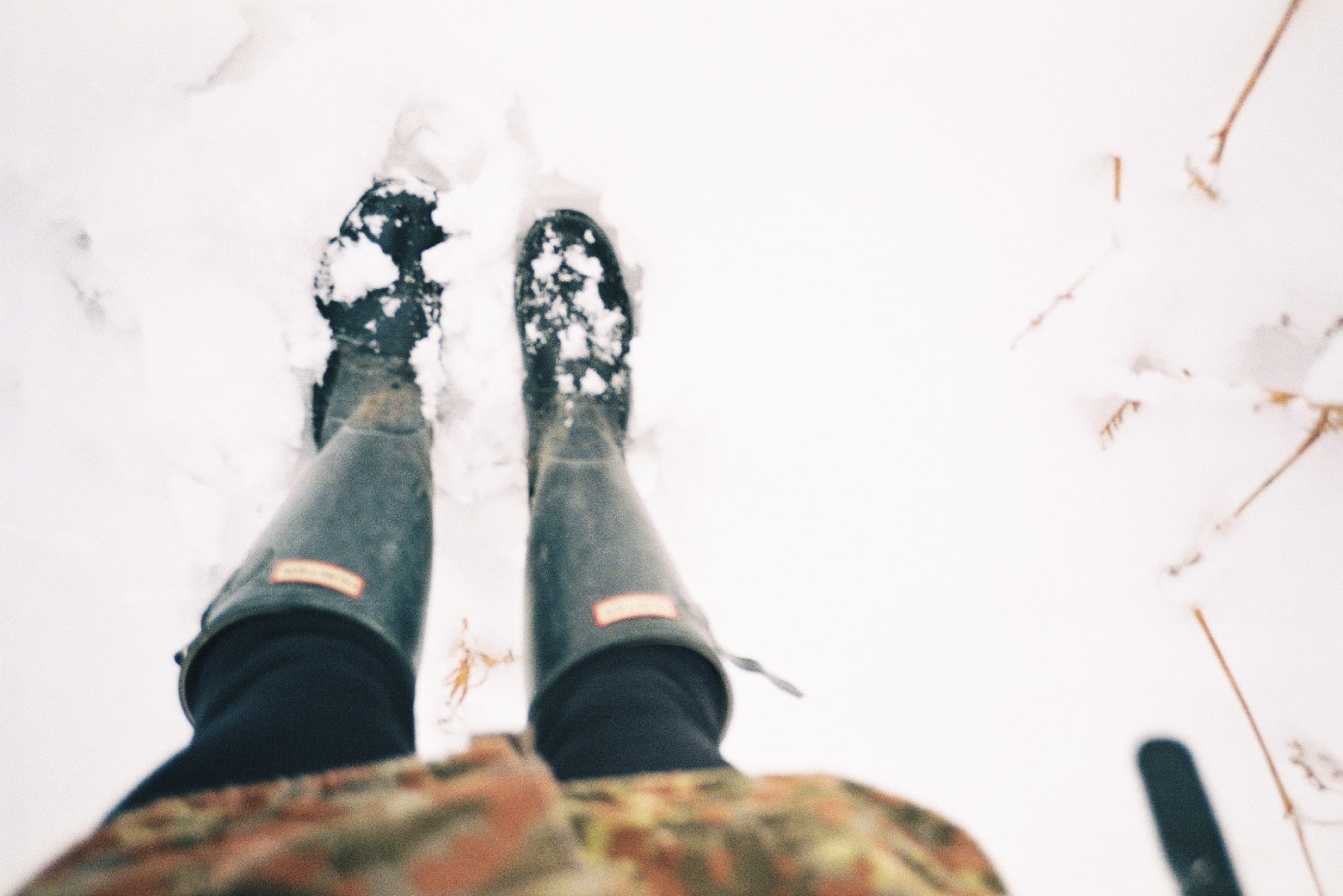 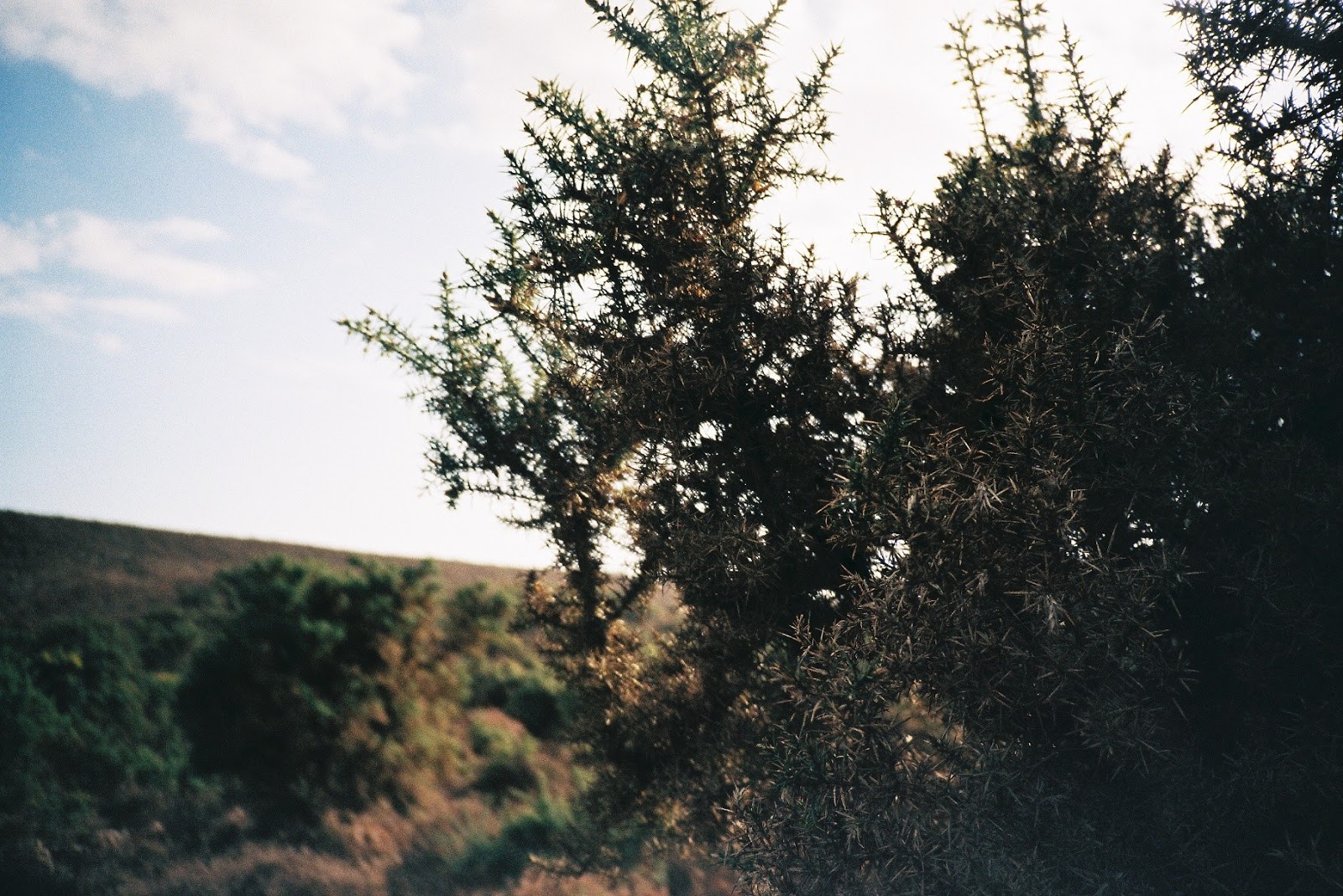 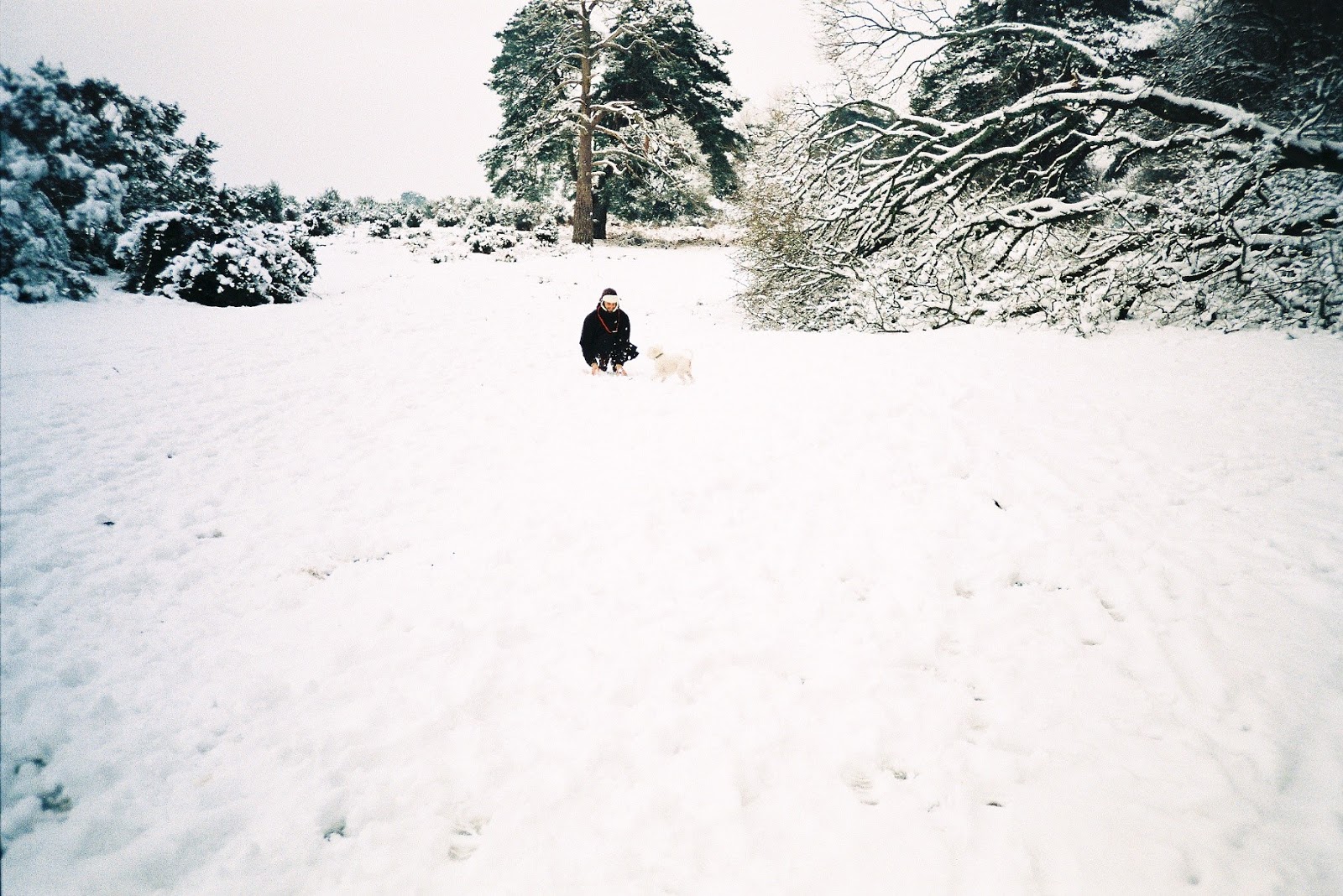 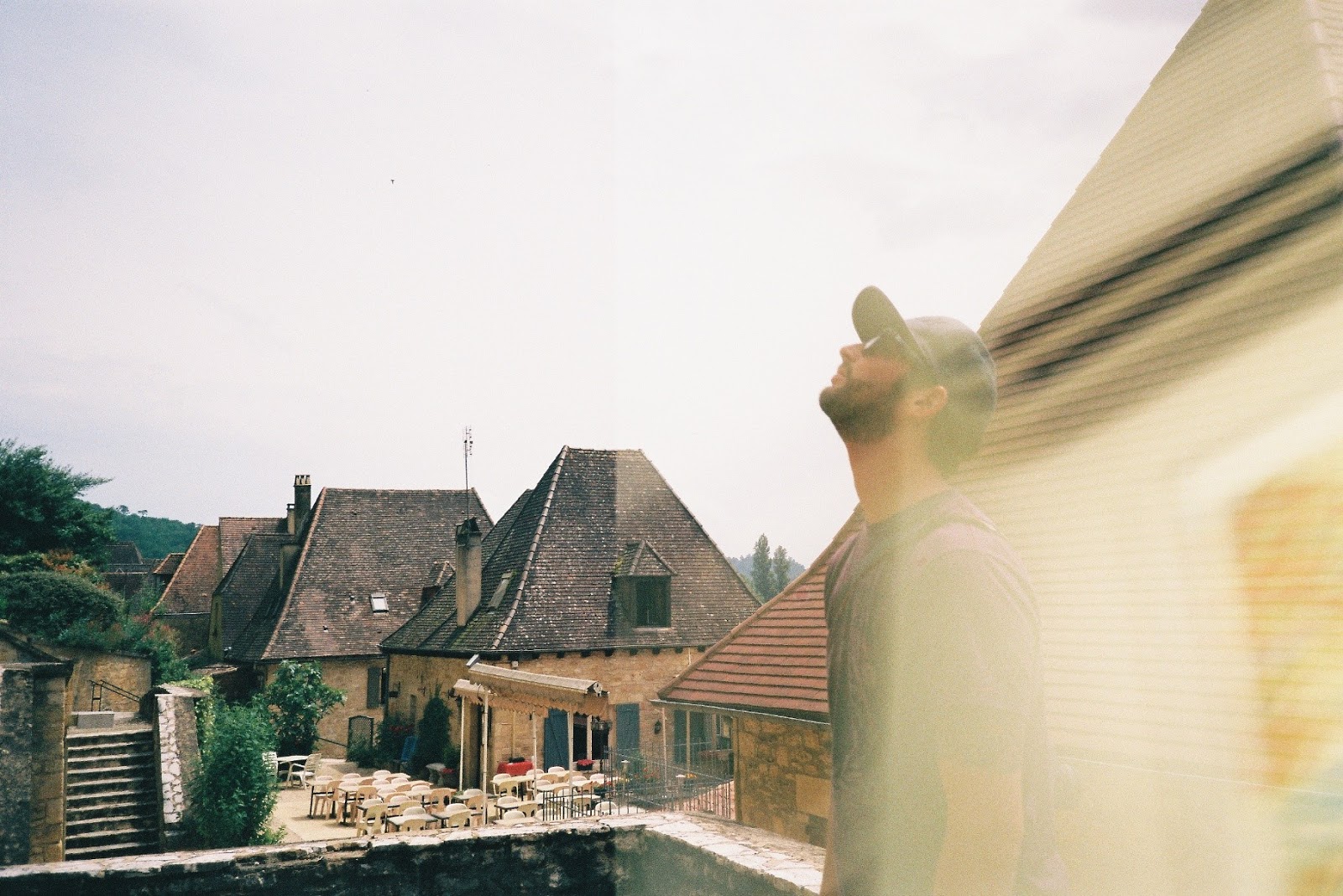 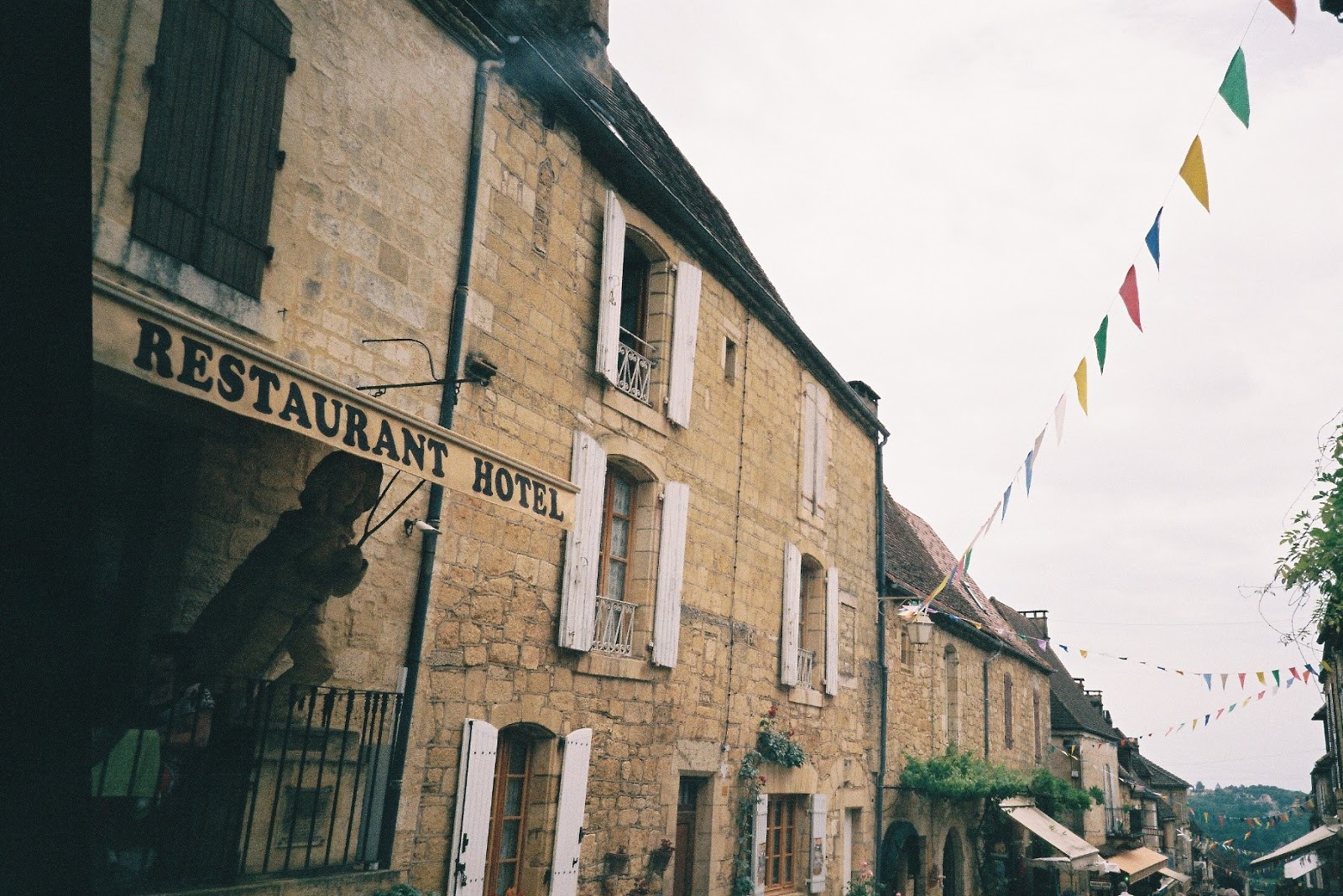 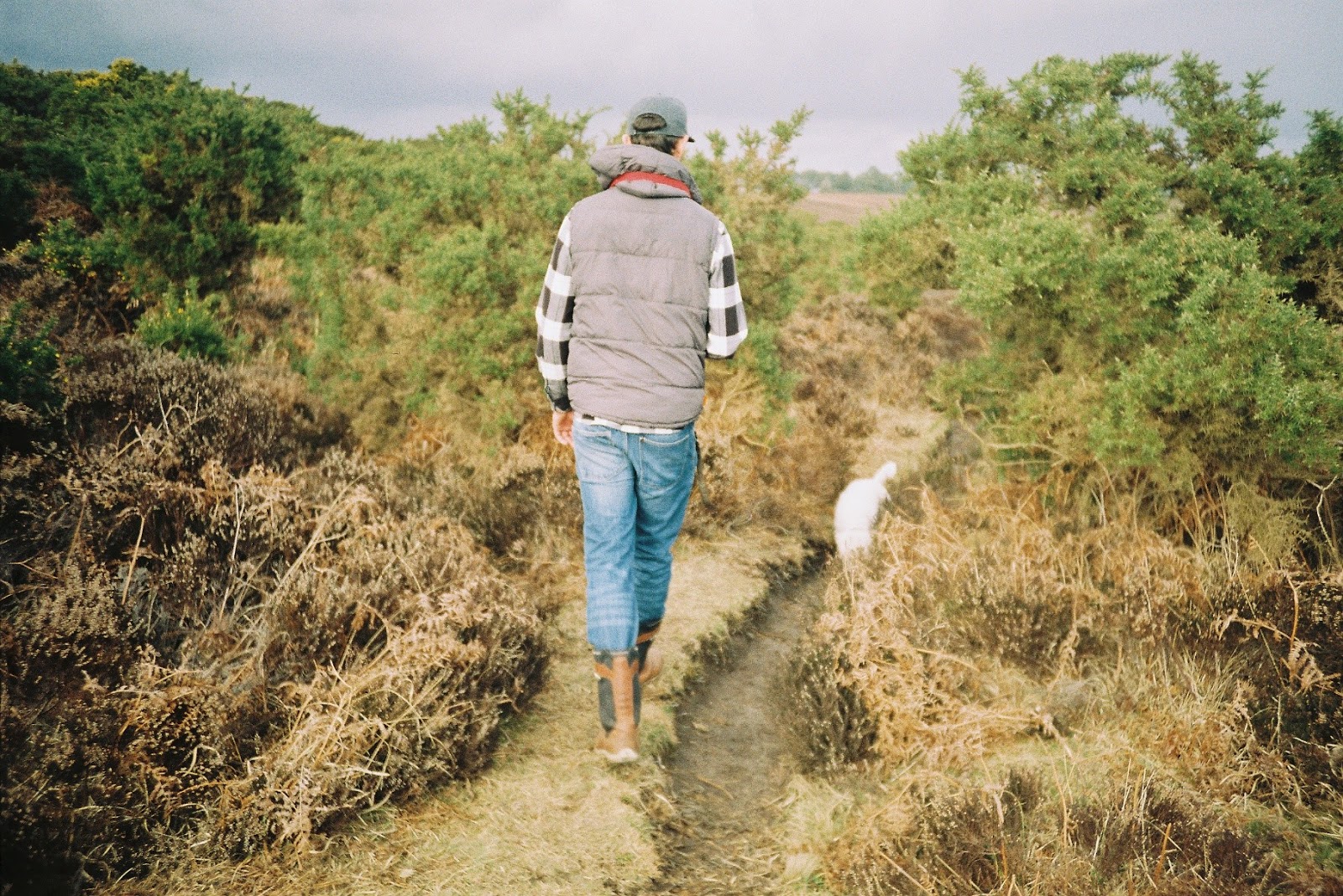 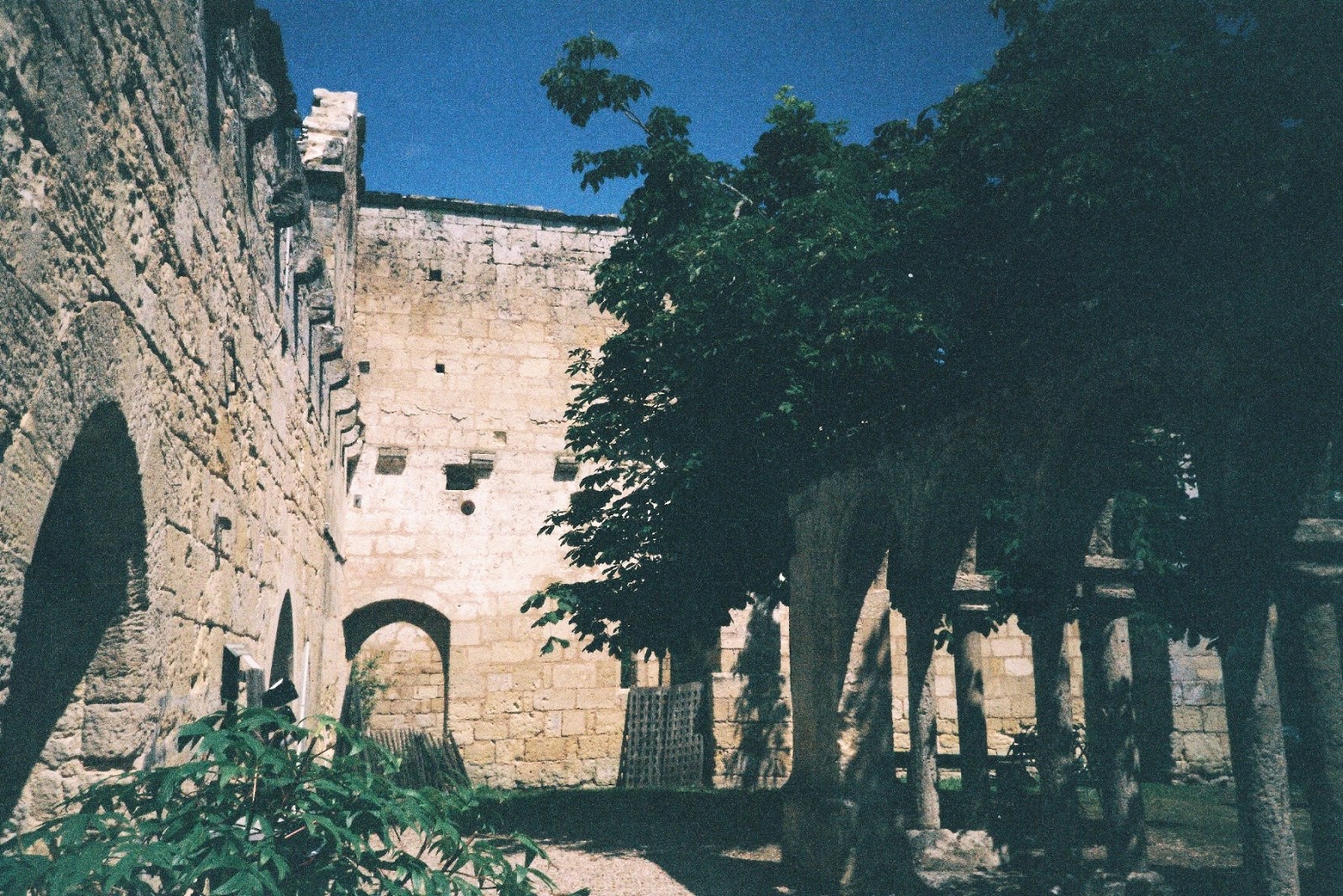 Do you still take photographs on film? Are you a fan of Lomo cameras?