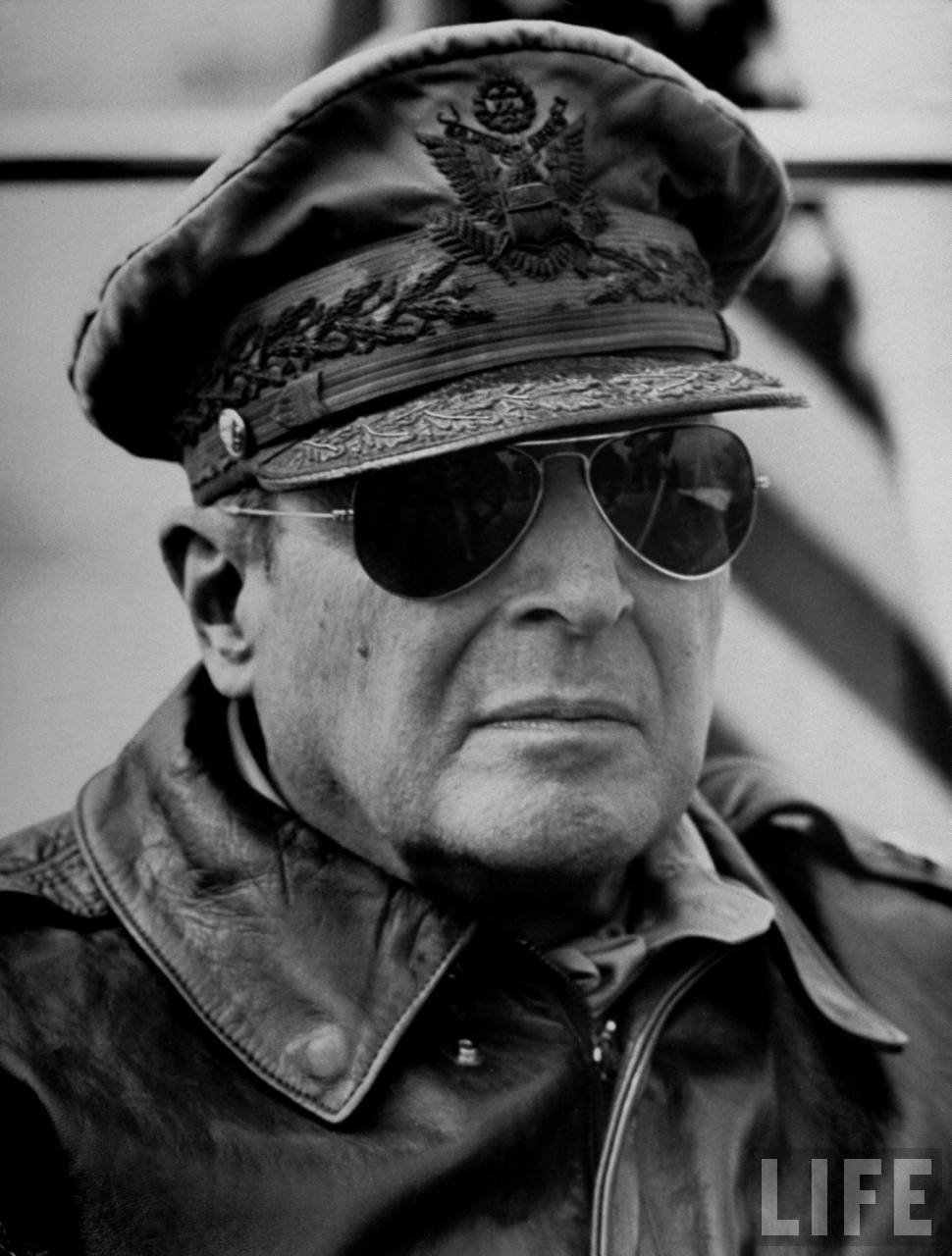 Ever since I was about 15 or 16 I can remember being desperate to own a pair of Ray Ban sunglasses.  My initial love was for Aviators, which, back then I just thought were the epitome of cool.  Of course my meagre part-time shelf stacker at Budgens wage meant that Ray Bans were well out of reach and I would have to instead hunt for imitations from H&M or other high street shops.  Did you know that the Ray Ban Aviators were launched in 1937 by Bausch and Lomb (the Ray Ban brand) for the US Army Air Corp who were at that time suffering eye damage from the glare of the sun?  During WWII General Douglas Macarthur popularised the frames when he was photographed landing on the beach in the Philippines wearing his Aviators… (now you know how long product placement has been around!) What a cool dude. —>

In 1952 Ray Ban ventured into plastic frames and brought out the iconic Wayfarer, which became embedded in popular culture via the likes of Presidents, musicians and filmstars wearing them, most famously including Audrey Hepburn in Breakfast at Tiffany’s.

My taste in Ray Bans followed their product development timeline, albeit about 50 years late as when I got older I found myself lusting after Wayfarer frames and again snapping up cheaper imitations from Primark and eBay.  I even found a pair once at Reading Festival (magpie at heart!) and carried on collecting until I had a pair in almost every colour.  I mentioned in a previous post that I had a bit of a breakthrough a few years ago when I realised that cheap sunglasses were damaging my eyes and etching frown lines in my forehead, and I decided to splash out on some real Ray Ban Wayfarers and never looked back.

Fast forward to a few weeks ago and Pretavoir kindly got in touch and asked if I wanted to review a pair of their sunglasses.  It was an easy choice and I knew immediately I wanted another pair of Ray Bans.  I feel so lucky that blogging has afforded me opportunities to own things I previously have had to tirelessly save for or even things I didn’t think I’d be able to own and so I took so much pleasure in snapping open the leather case and turning over the sunglasses in my hands when they arrived.  They really are a beautiful pair of shades! I chose a pair of Clubmasters this time as something different to own in addition to my Wayfarers.  Tom doesn’t think they suit me but I absolutely love them! 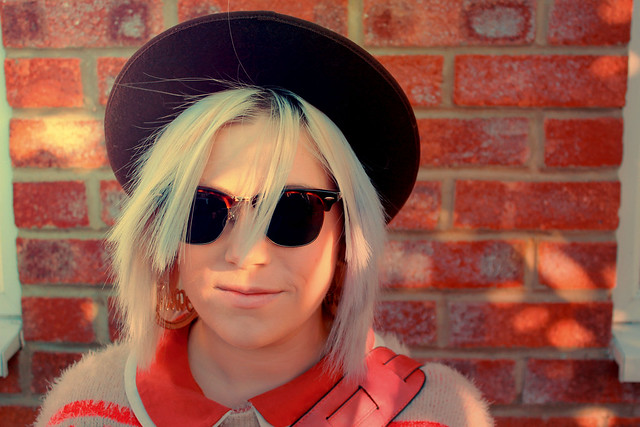 The service from Pretavoir was amazing, they even let me swap the sunglasses I originally chose as they were too big.  They sell a range of different sunglasses, from Chanel sunglasses to Oliver Peoples and having hunted around for good value Ray Bans in the past I can say for certain that their prices are really good.  As I’ve mentioned before, I wear sunglasses all year round for driving and generally being out and about so I know these will get a lot of use.  A huge thankyou to Pretavoir for being so generous.