I’m currently sat in bed nursing a poorly boyfriend whose tummy didn’t like the combination of a fish platter and a restaurant with lots of different beers to try last night, so I thought I’d do a little update of the last few days.  Sorry this is going to be a mega photo-heavy post!

On Wednesday we went to Sea World as we had free tickets in with our Discovery Cove tickets.  We weren’t sure about going but I’m really glad we did as it I hadn’t been since I was much younger and there were so many new things to experience and appreciate.  We started by looking at the underwater viewing areas of the dolphins, manatees and turtles and then went off to the Shamu/Orca show.  I’d seen it before when I was about 13 but I hadn’t remembered quite how amazing it was, the degree to which they’re trained and the flawlessness of the show is unbelievable.  We then went on to a show called Blue Horizons, which has dolphins, birds, trapeze artists and people diving from platforms and it was just mindblowing.  Some of the things the trainers do with the dolphins (the trainers are no longer allowed in the water with the killer whales in the previous show) were incredible.  That was definitely the best part of the day, although we also had lunch in a restaurant surrounded by huge tanks with sharks in which was quite surreal. 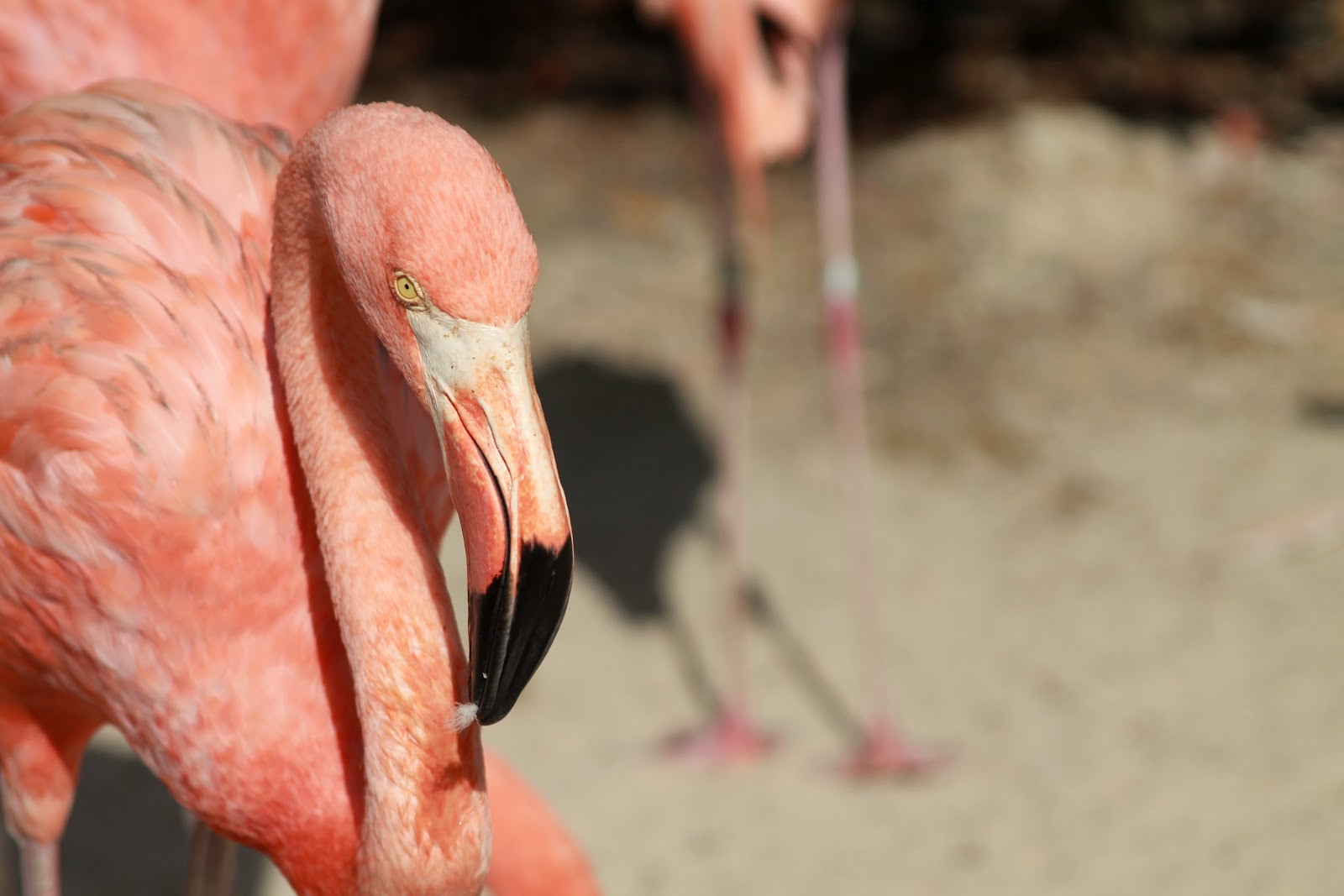 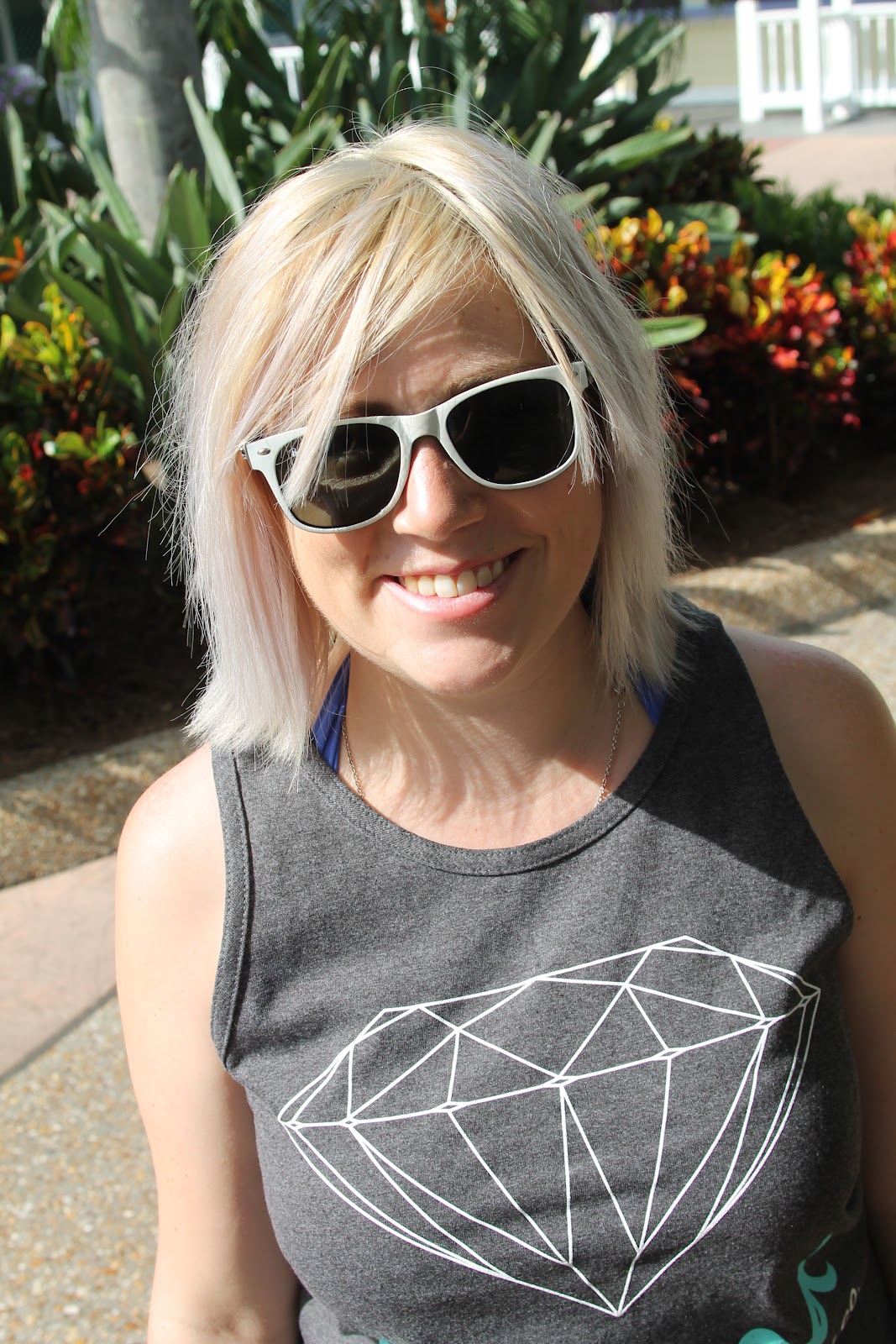 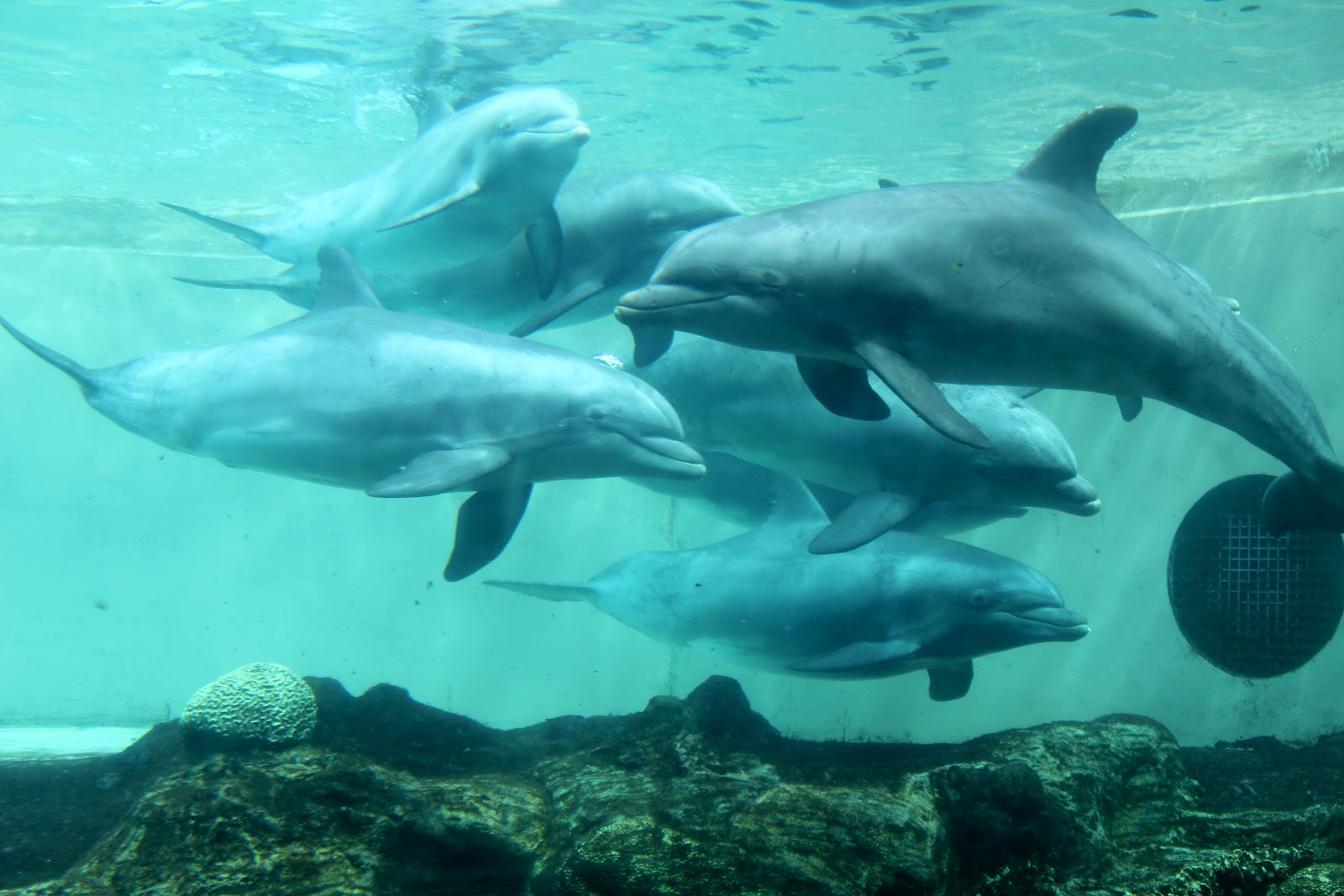 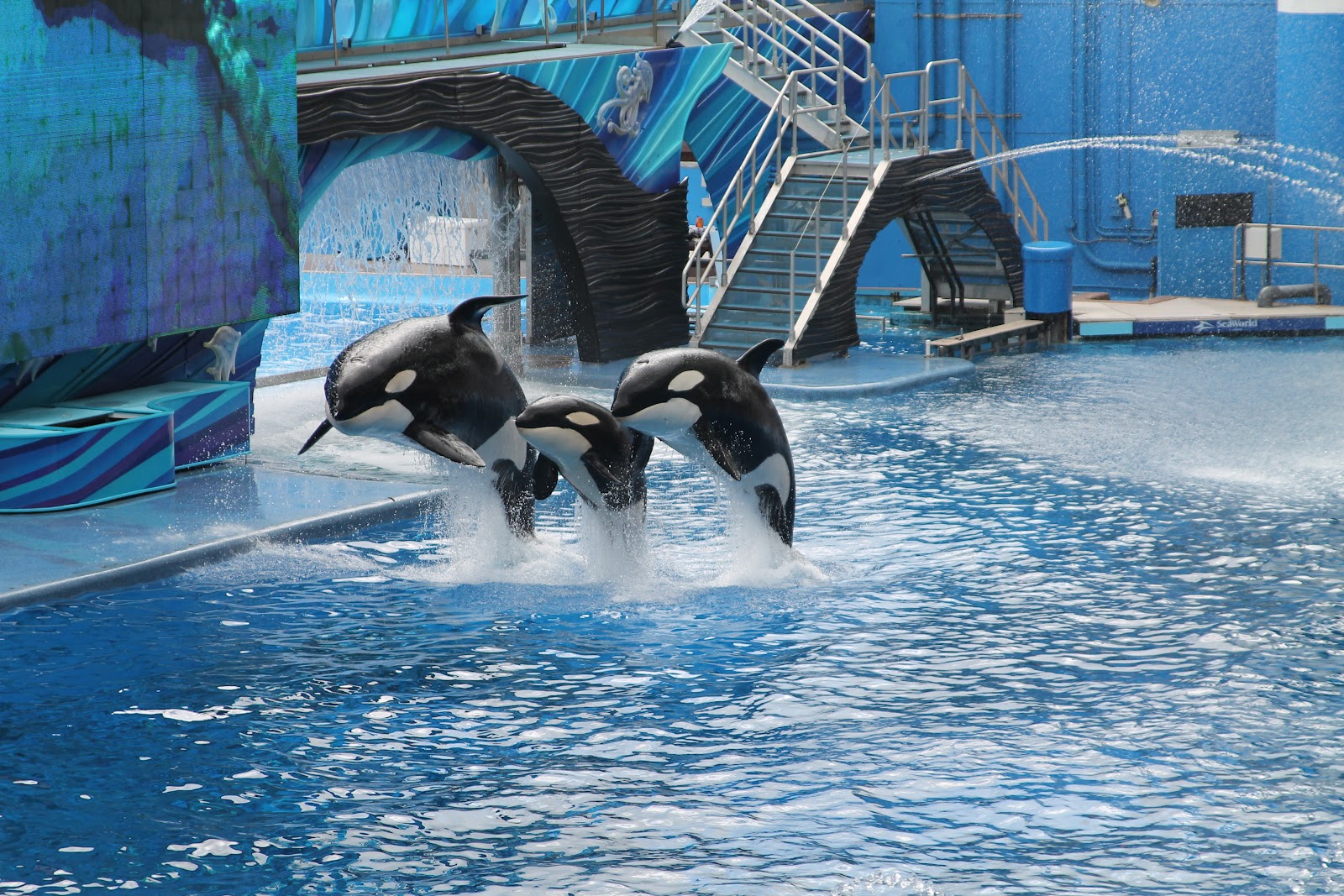 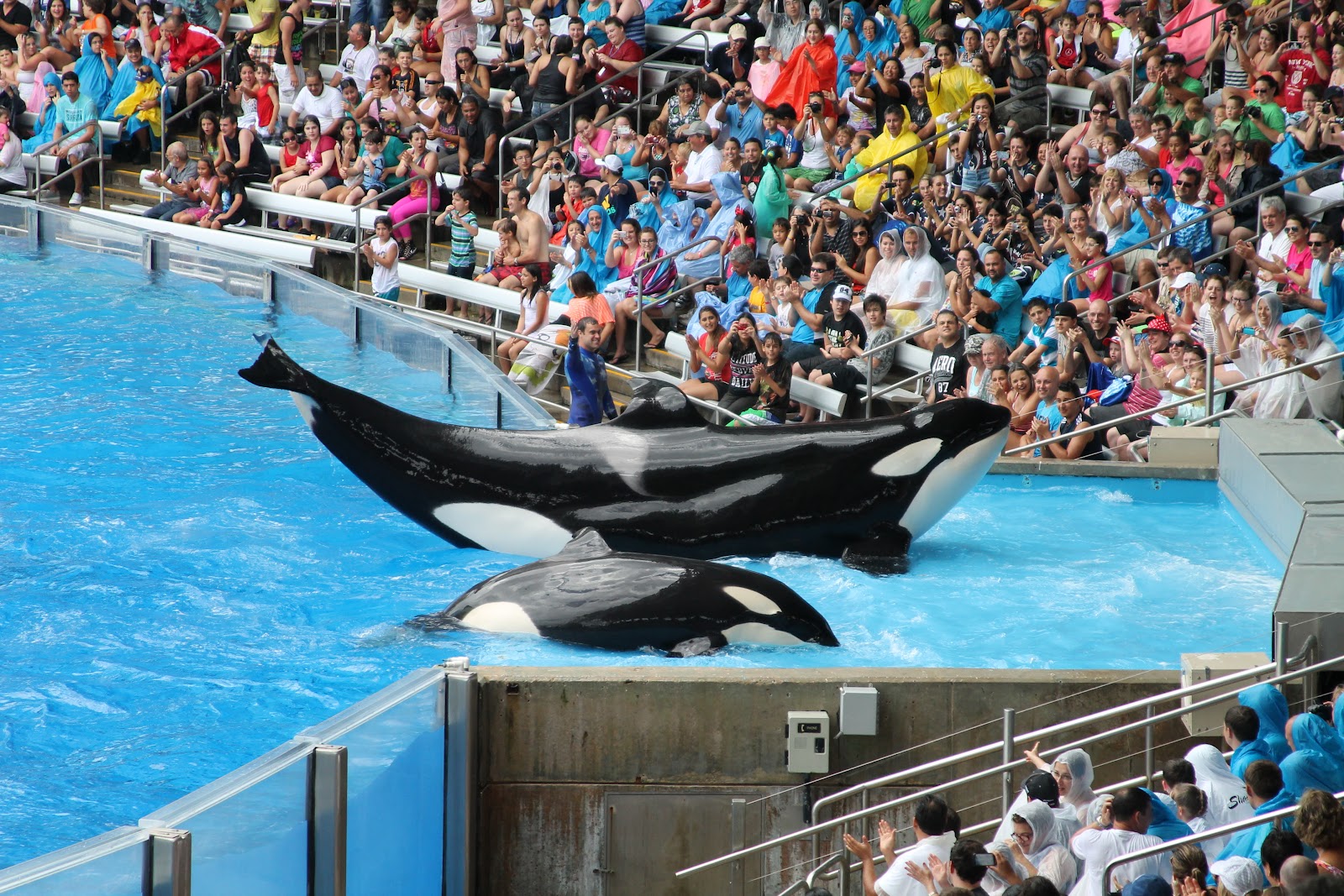 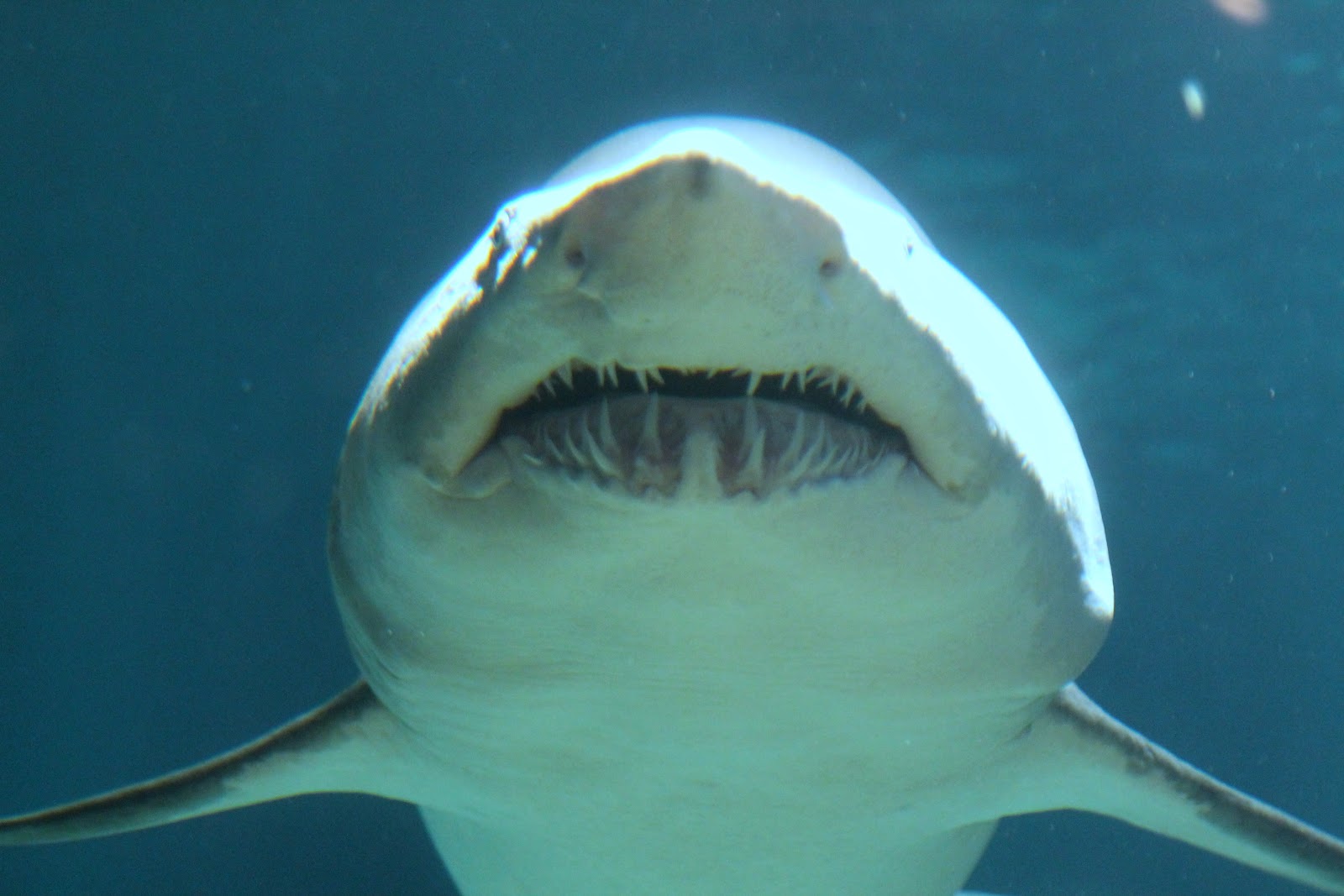 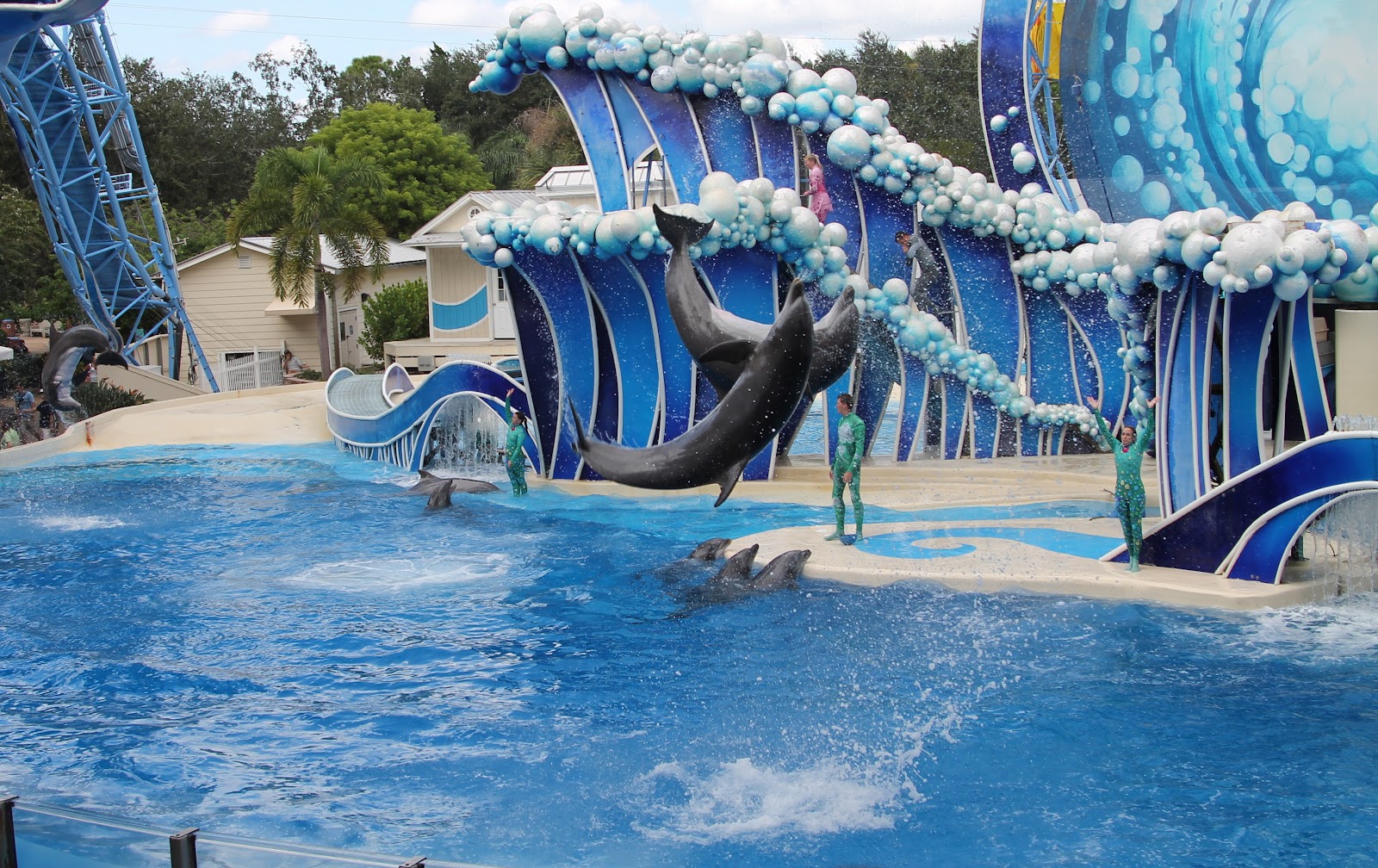 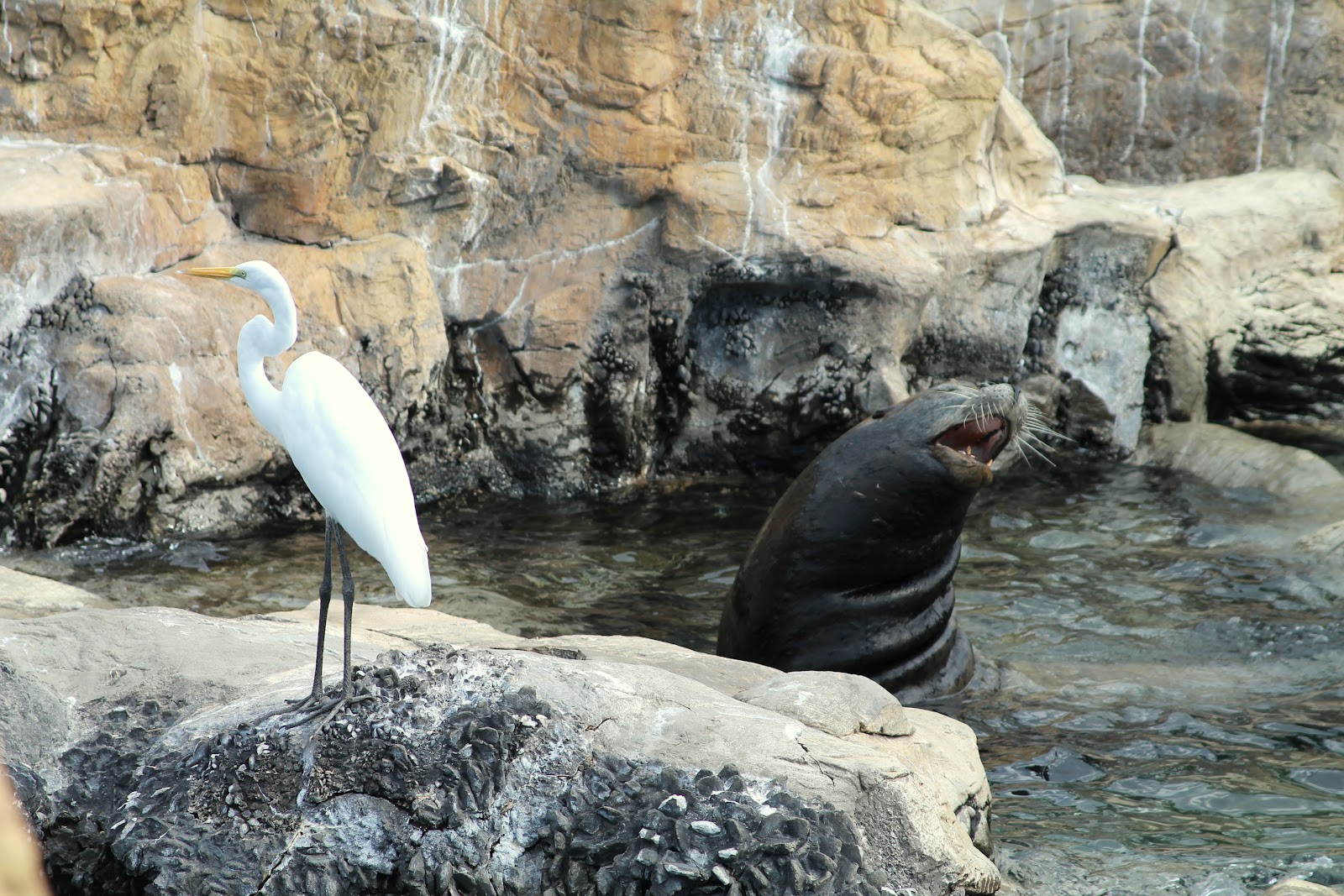 The next day we went to Discovery Cove, another Sea World park but one that allows you to interact with the animals a bit more.  We weren’t sure whether to book the swim with the dolphin that’s an optional part of the day package as it was fairly expensive but we decided that it was a ‘once in a lifetime’ opportunity and one definitely worth paying for (which turned out to be true).  The resort itself has lots of places to snorkel – along a lazy river, a warm pool or in a coral reef with tropical fish and stingrays – along with other pools and an aviary with tropical birds.  Your food and drink for the day is all included and we took a moment near the end of the day to sit in one of the pools with a frozen cocktail!  I might have mentioned on here before that I bought a Kodak Underwater Camera (Playsport) specifically for this trip, and for this day but unfortunately it had a few hiccups in the days before and when the day came for Discovery Cove it wouldn’t even turn on.  I was so devastated as it would have been an amazing place to capture underwater but it just proves you can’t rely on technology.  When I worked in a camera shop the Kodak digital cameras were always terrible so I guess I should have trusted my experiences rather than a few Amazon reviews.

Anyway, so for the ‘dolphin experience’ we had half an hour with a female dolphin called Kayley, along with five other people.  We went into a freshwater cove and were allowed to stroke and pet the dolphin (she felt like a wetsuit!) along with her swimming around us and doing tricks and sounds.  We even got to swim out into the cove and have the dolphin tow us back in like the trainers do in the shows.  We had a discussion at dinner that night as to whether it’s cruel to train dolphins and have them constantly interacting with humans and it’s difficult to really know the answer to that.  They seem so happy (they just seem like they’re smiling all the time!) and I know that Sea World do a lot of work for endangered or orphaned animals and often nurse injured animals back to health and rehabilitate them into the wild.  They also have a conservation project where they donate money to other projects that help endangered marine species around the world.  Our dolphin was actually born at Discovery Cove (she was 8 years old) so she’s never known another life apart from playing with her family and the trainers at the Cove.  Arguments aside, we thoroughly enjoyed it and it was touching to see how passionate and knowledgeable the trainers were about the dolphins.  The coral reef was also amazing and we saw so many beautiful fish (and HUGE rays!) 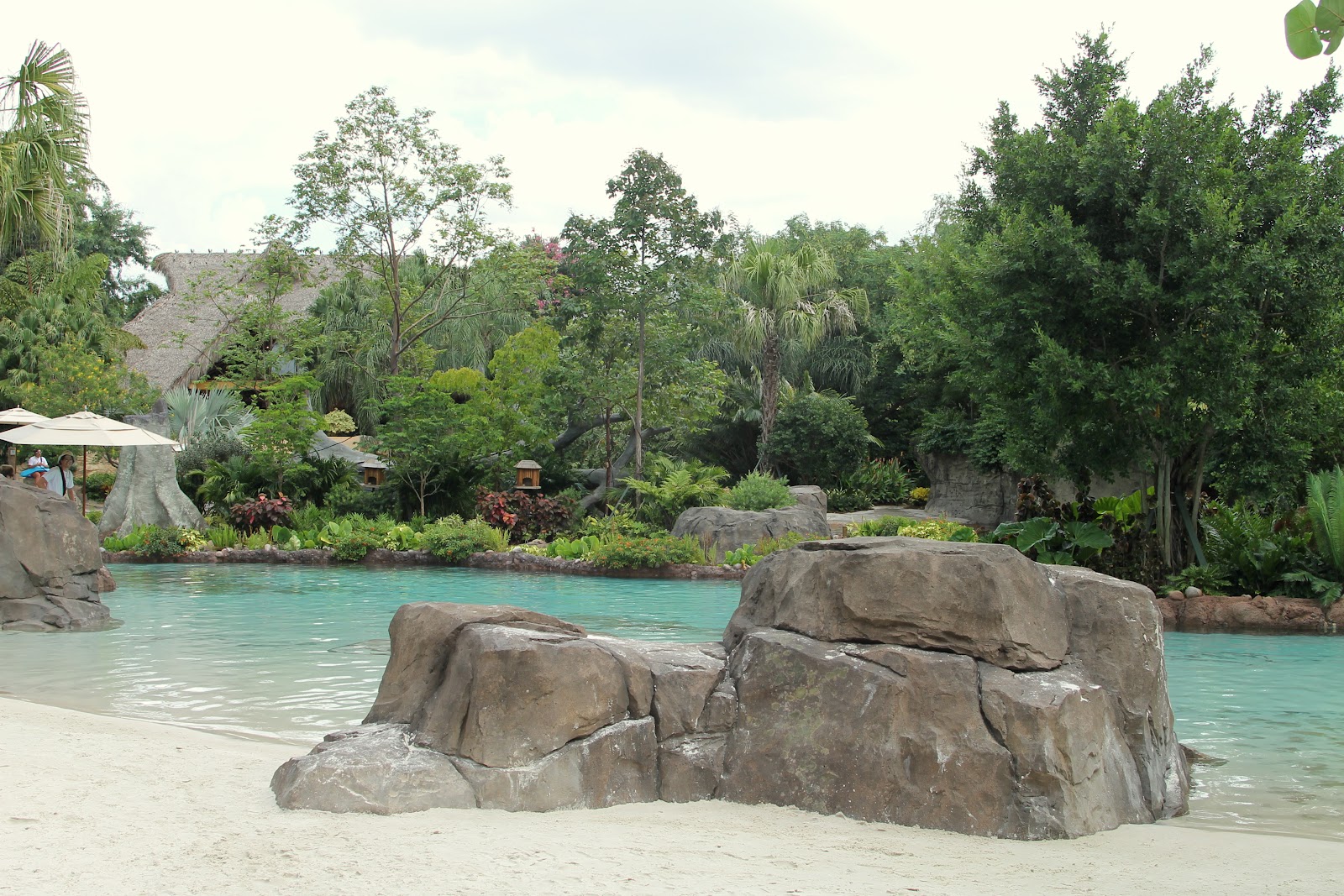 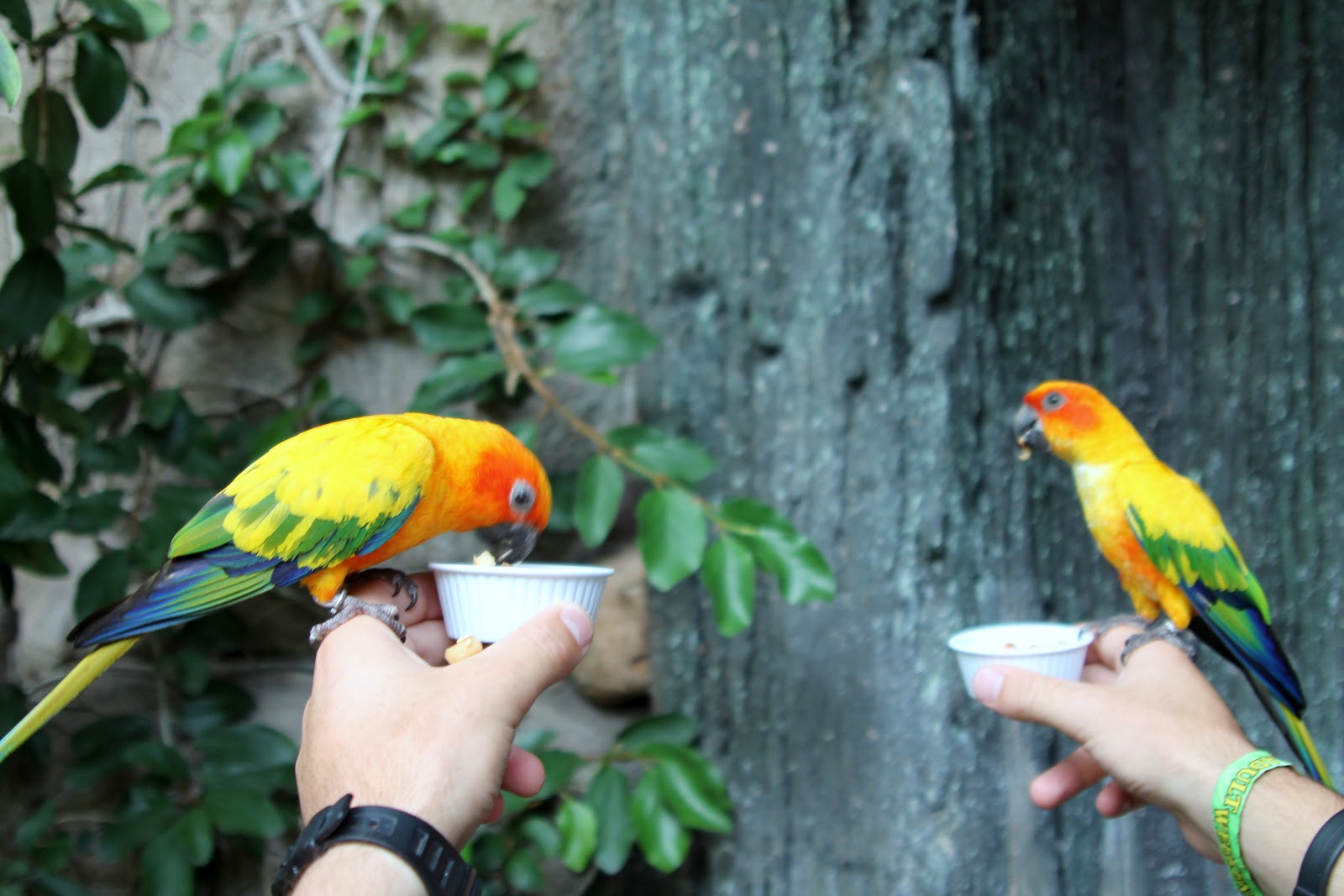 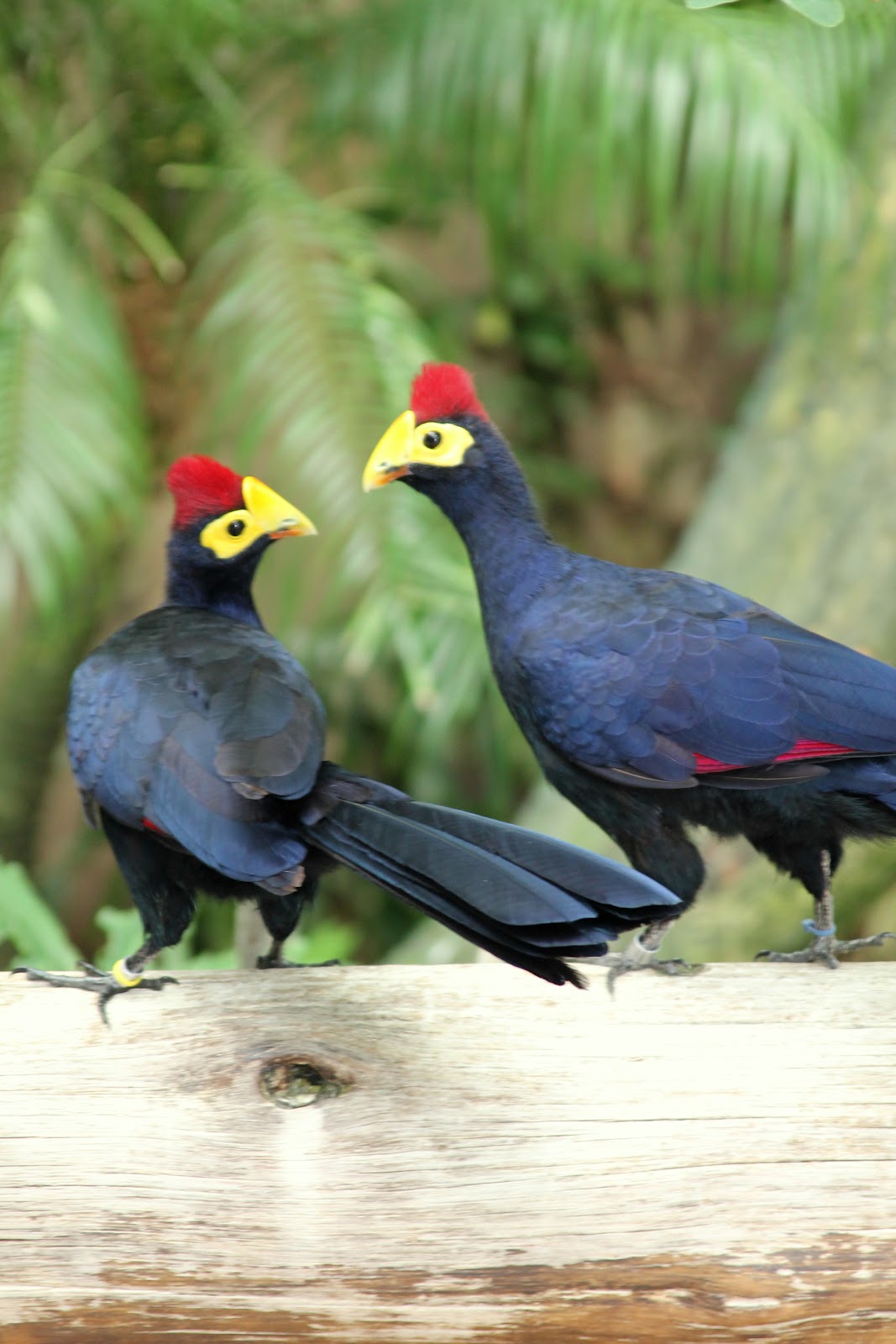 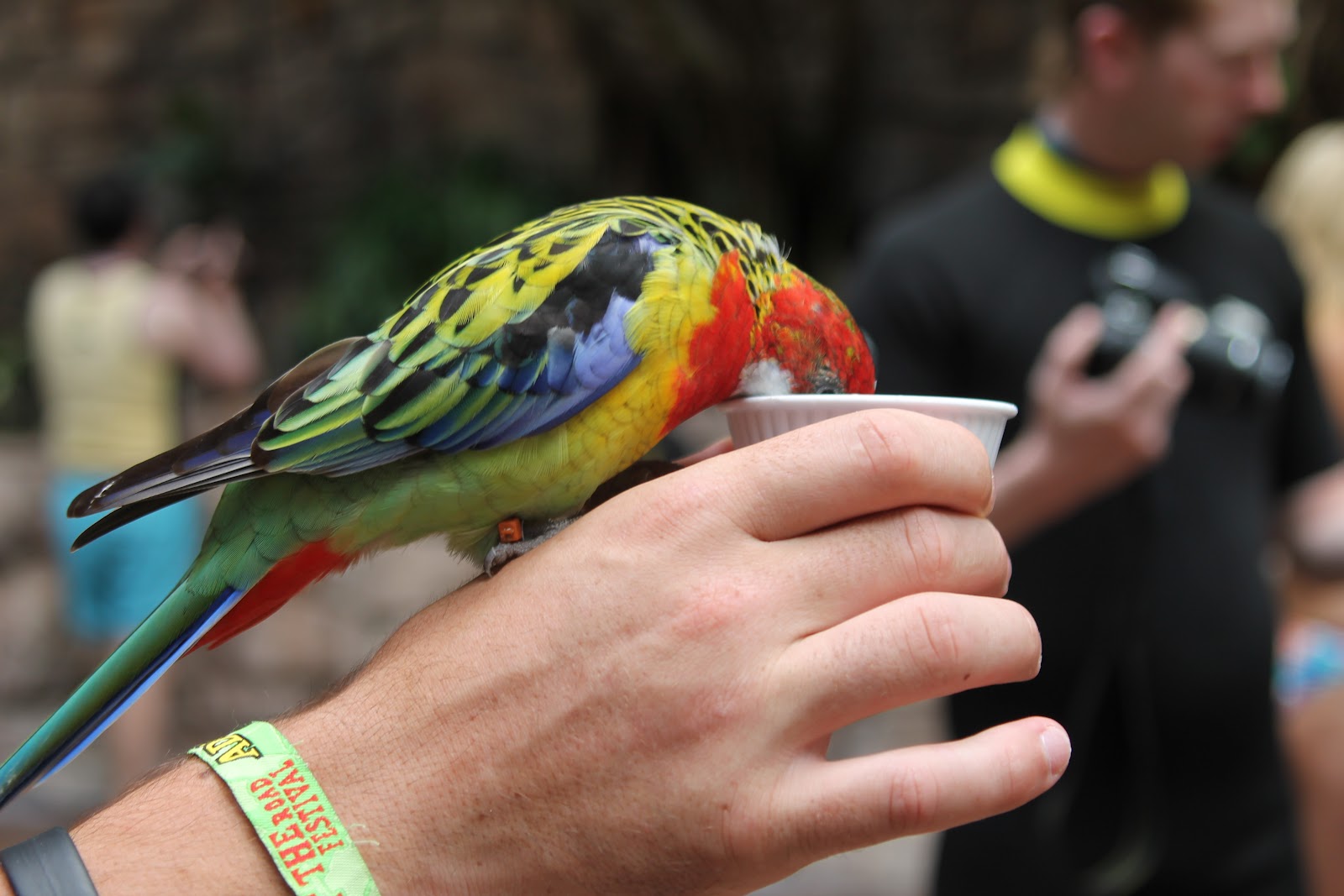 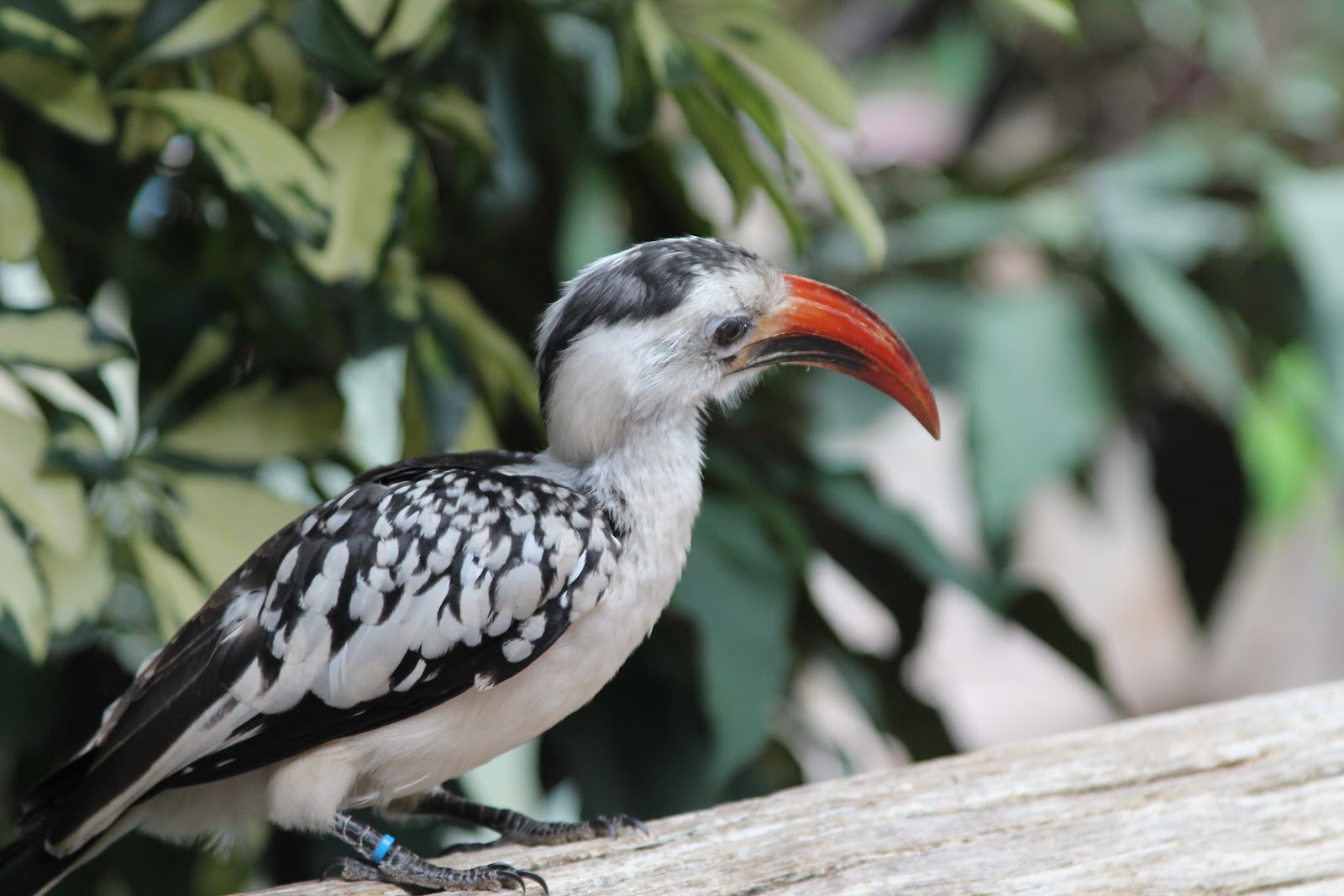 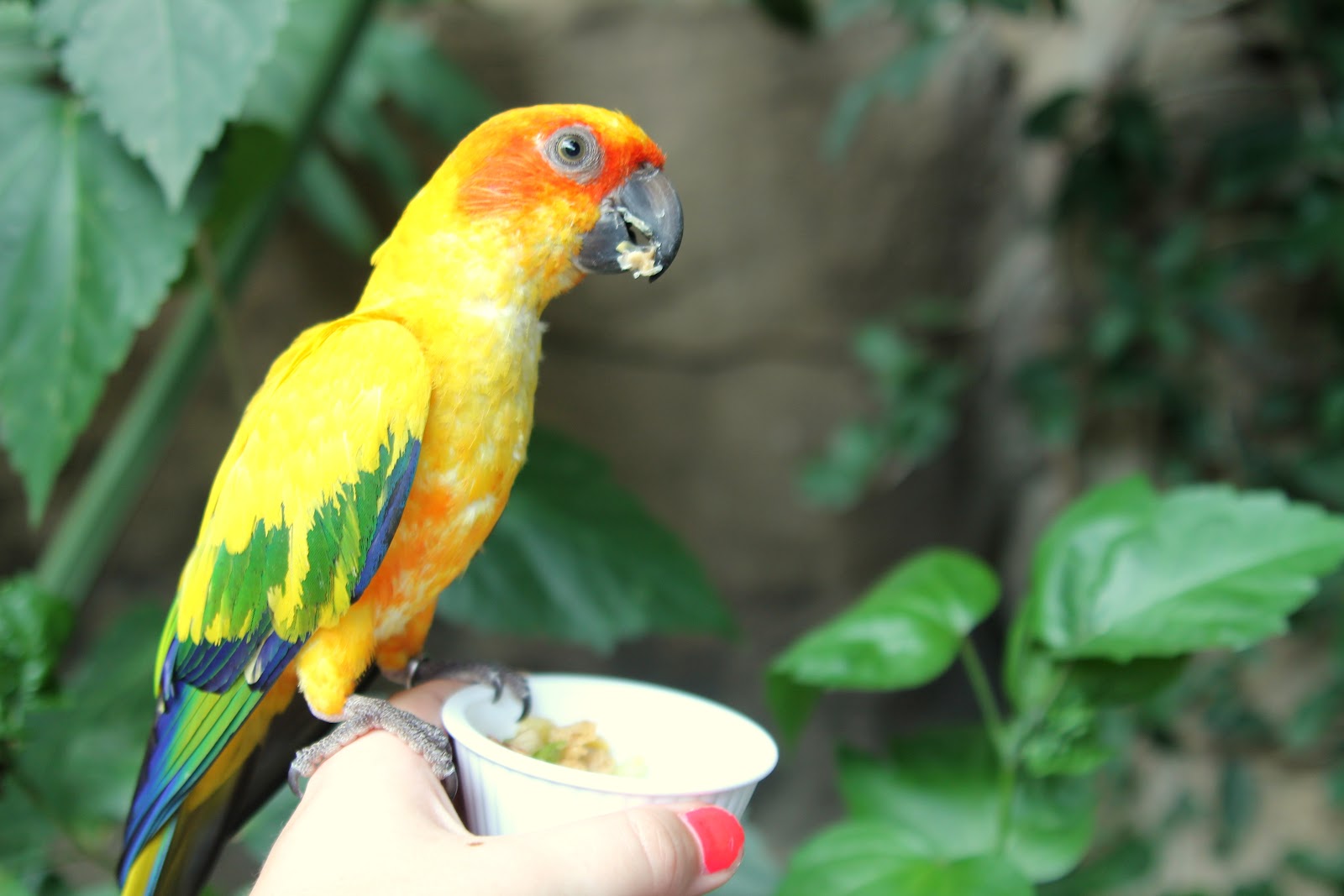 On Friday we went to Universal Studios (just the normal park, not Islands of Adventure).  I must confess to being slightly disappointed with it as there wasn’t as much to see and do as I thought there would be.  Also it rained for most of the day and we got absolutely soaked! I’m hoping that Islands of Adventure is better and I’m definitely looking forward to the Harry Potter part of the park.

Yesterday, after all that excitement, we had to have a chill day by the pool and I got stuck into The Happiness Project on my Kindle, which I’m really enjoying so far and I’m sure I will be blogging about in the near future. I am having the most amazing time away and in many ways I wish we could stay longer, but I’m also looking forward to coming back and getting back into a routine (with the festival and this holiday we haven’t been at home in September so far!).  I love it when you go away and you start feeling really inspired and motivated again and you can’t wait to get stuck into lots of new projects and ideas when you get home.  Plus I am missing Bodhi like absolute crazy, can’t wait to pick him up on Saturday and give him a big squeeze!

Tomorrow we’re off to a waterpark which should be fun; I need to try and swim off some of these pounds I’ve put on with all the pizza, burgers, steak, Cheetos and cookies I’ve been eating!  Going to come back supersized if I don’t watch out! Was planning on bringing back a few sneaky packs of Jolly Ranchers and Junior Mints but I need to get straight on the diet when I’m back and the temptation would be too much!