It is a truth universally acknowledged, that a person in pursuit of dreamy, soft focus photographs, light leaks and film grain must be in want of a Lomography camera right? Wrong.  Well, actually, they might be in want of one, but they don’t need one.  The original lomo cameras were produced as an inexpensive rival for other cameras of their time, and the features people associate with them are based entirely on the fact that they were manufactured cheaply and so light leaks in through the casings and the edges of photographs become vignetted (and so on).  Much as I am a great lover of lomography cameras (and a 35mm enthusiast), I am also a big fan of £1 disposable cameras.  There, I said it.  Both 99p stores and Poundland both stock 24 exposure disposable cameras, and because they’re cheap as chips, their photographs have a lot of the fun-filled oddities of lomo cameras.  Here are some from a film I got developed this week. 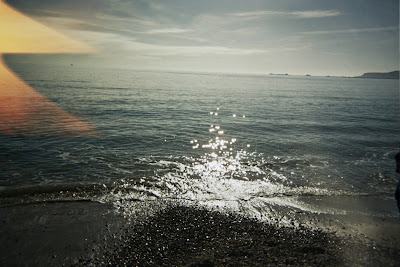 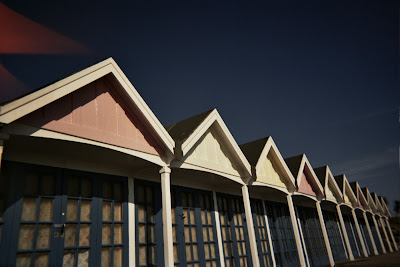 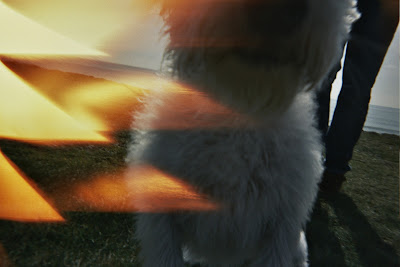 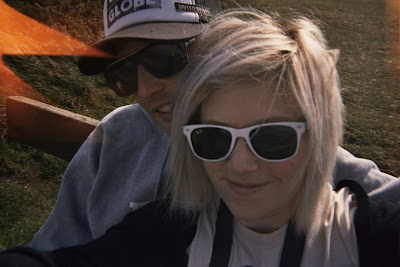 I also have a bit of an exciting project coming up featuring these cameras so if you fancy a bit of film photography fun then look out for that in the next couple of weeks.

As I mentioned before, there is a special place in my heart for lomography cameras, particularly for my treasured LC-A+, which Tom bought me for my last birthday.  I also got a film processed from this camera last week, and here are a few of my favourites.  You can tell how old the film is by how big Bodhi is in the fifth photo compared to the last! 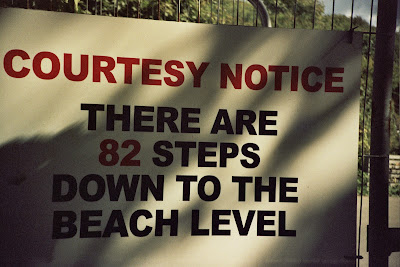 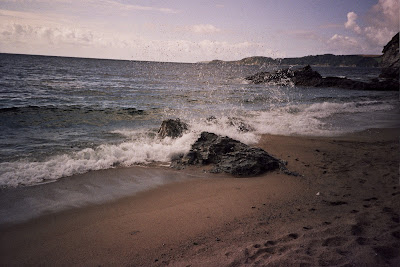 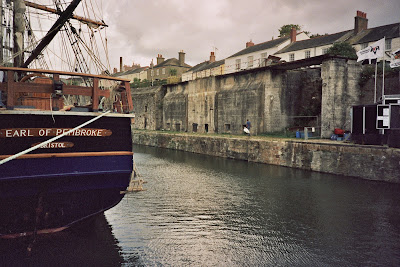 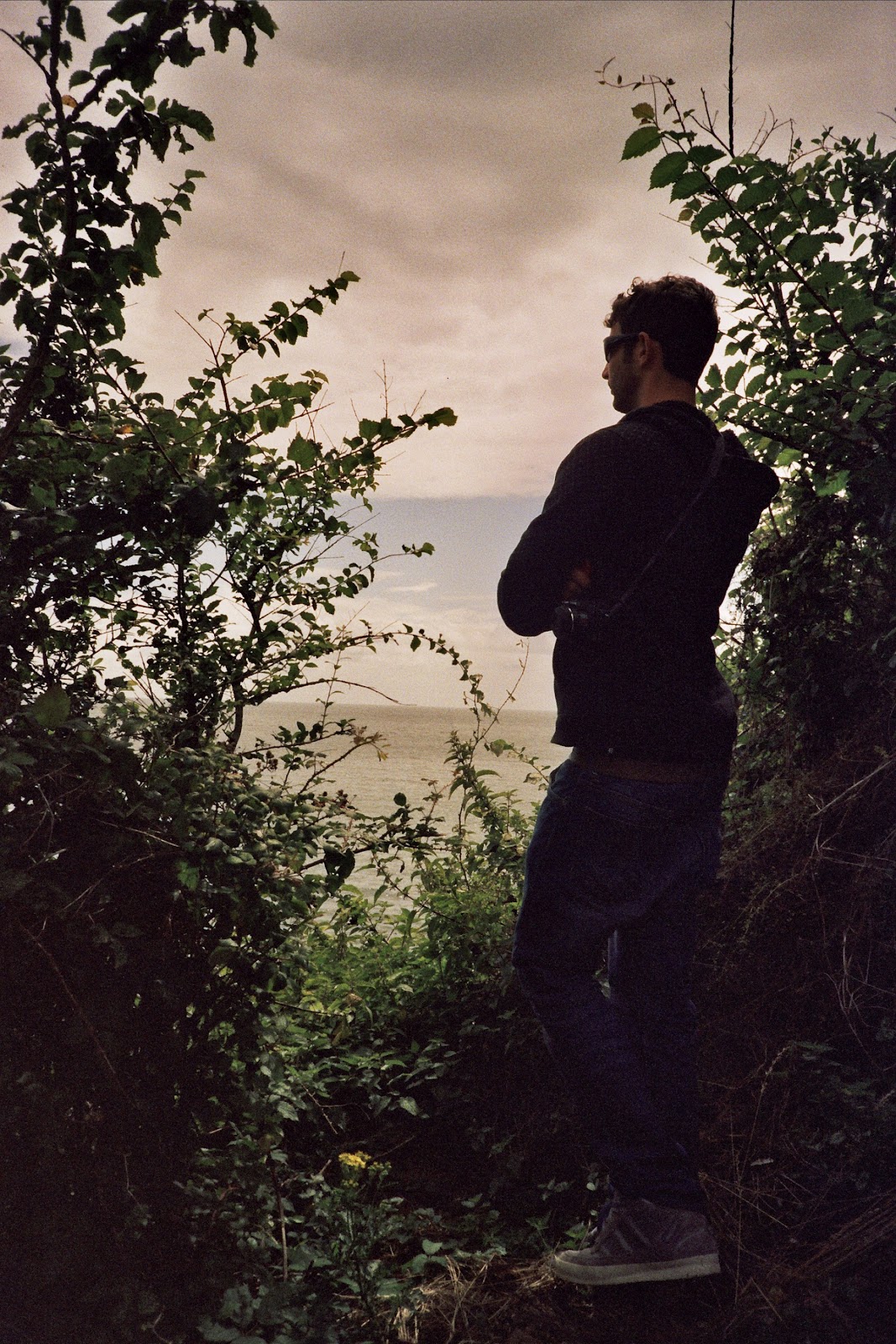 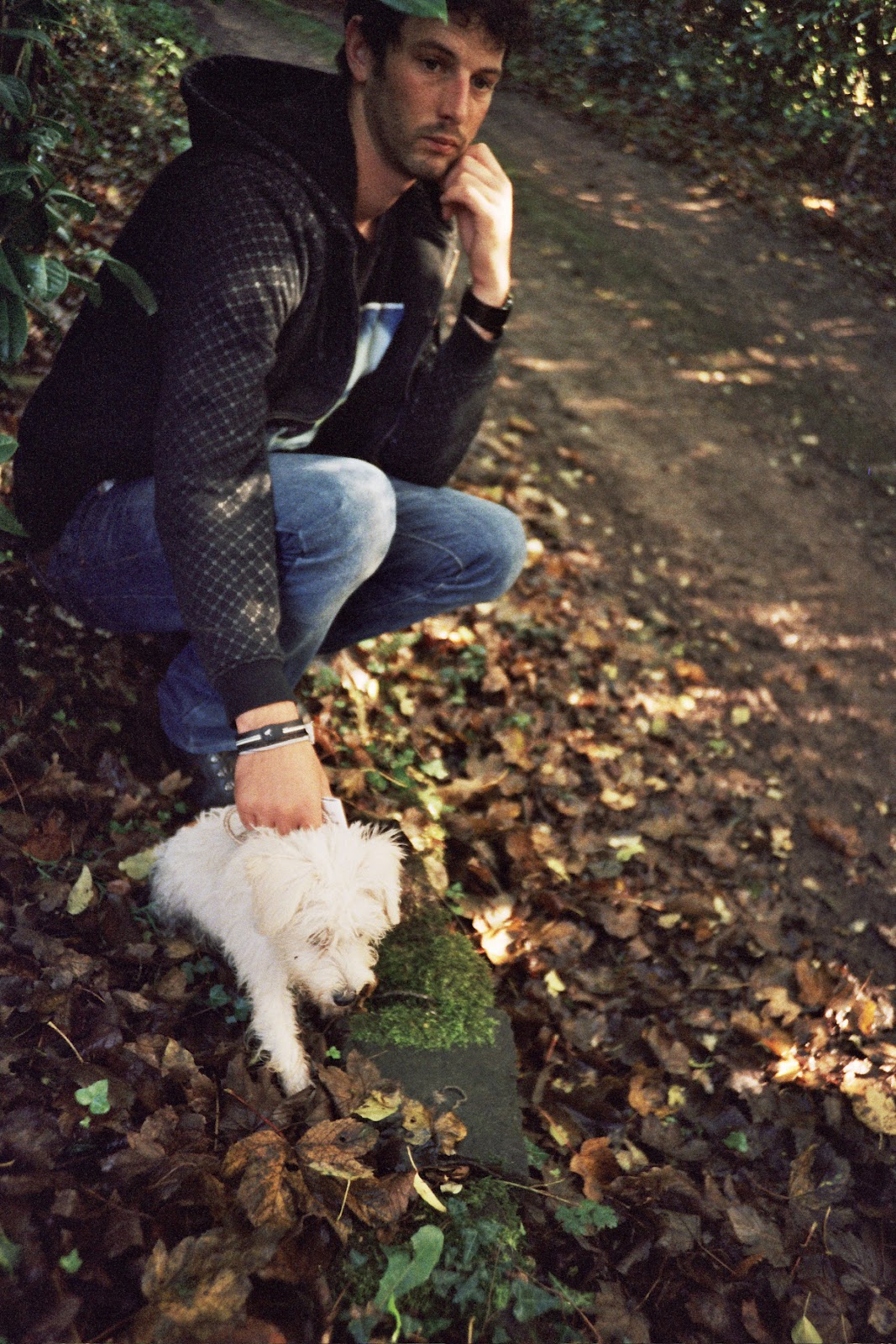 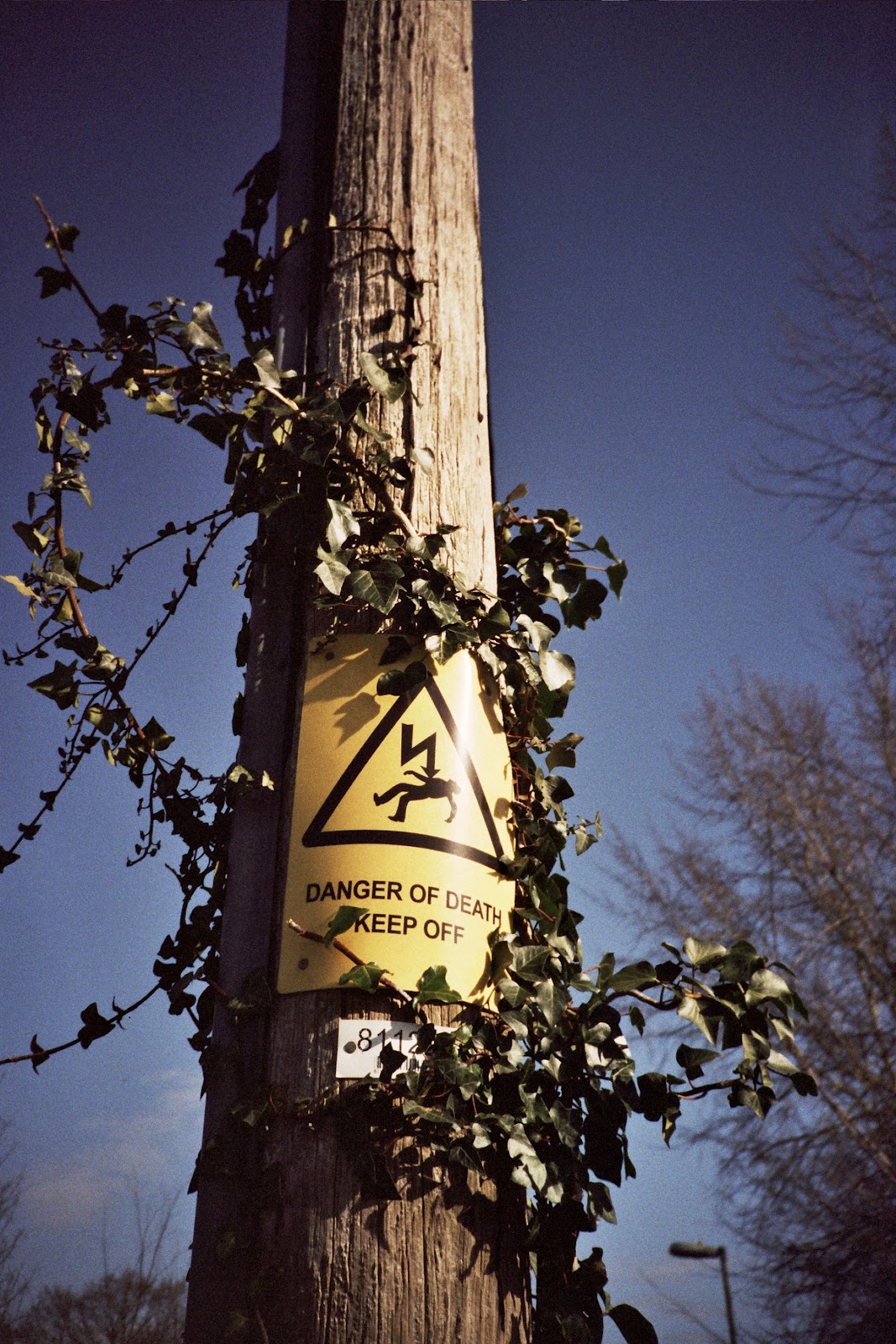