Another blog, another set of dog walk in the forest photos right? Wrong! Oh no, wait…yeah… right! But I have done more than just this this week.  Scroll on… 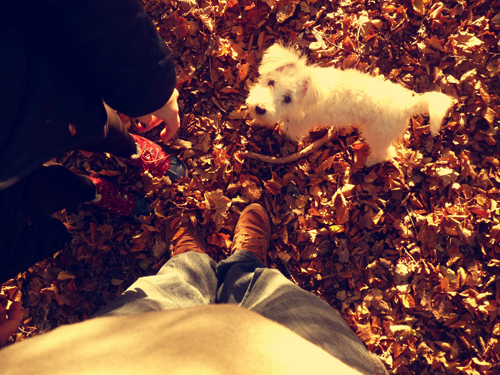 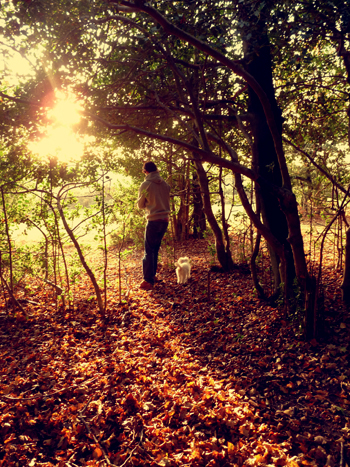 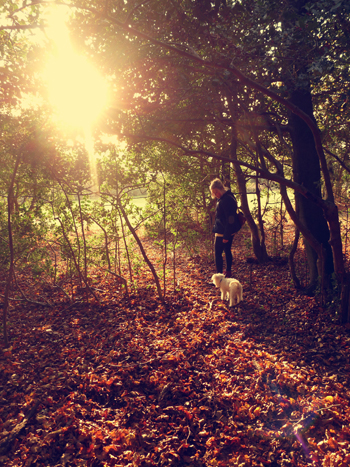 I also visited the absolutely awesome Catherine at Hepwrights in Bedford Place in Southampton to interview her for My Street Chic.  I will be posting up her interview and some more photos to the Southampton section next week.  Catherine is the first person I’ve interviewed for the ‘local stylemakers’ feature and I had such a fun time chatting to her about the stories behind the clothes, fashion in Southampton and independent businesses.  I feel like I’ve made a new friend and will definitely be popping back up to see Catherine for a cup of tea and a natter again soon. 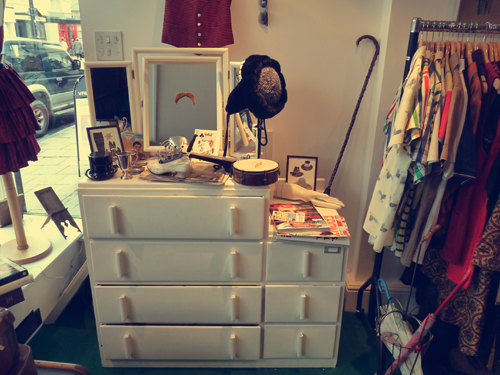 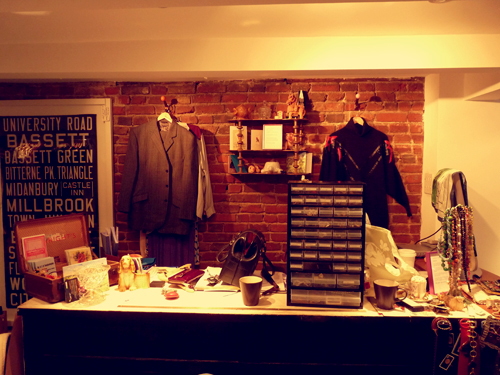 Talking of My Street Chic, the lovely Gina who works for MSC visited me on Friday for a yummy Slug and Lettuce lunch, a scout around West Quay for some fashionable Southampton types and a radio interview.  We photographed some great street style, all of which is now up in the Members Gallery in the Southampton section.  Look out for a Street Style Heroes vote of six of the best early next week.

On Friday evening we went out for dinner with some friends and then invited them back to ours for ice cream and a game of Pointless.  We went to Sixty Million Postcards in Bournemouth, which is an amazing pub/venue/eaterie/generally awesome place and all had burgers (I had an avocada, bacon and dolcelatte burger and it was amazing).  Tom and I agreed we’d go back there again during the day so I could take a couple of snaps – until then here is one I nicked from bhbeat.com.

Today has been a boring computer day of finishing my management assignment and editing photos, along with designing and ordering gift tags from Vistaprint.  I bought a deal from Groupon for £60 to spend on the website, added it all to my shopping cart and then discovered that, because they take off all the discounts they usually offer it would have been cheaper to order it without the voucher, meaning I totally wasted the £12 I paid for it.  Wrote a complaint to Groupon and they replied with a crap standard response.  Gah!