A few months ago I bought a voucher from Groupon for £50 to spend on the Lomography website, and after much deliberation I bought the Holga 135 Twin Lens Reflex, a sweet little camera with a waist level view finder so you can literally ‘shoot from the hip’.  I only got around to getting the film processed yesterday and after ending up seriously regretting taking my film to Jessops (a trip which culminated in the guy that worked there telling me my film was too cheap to scan to CD, which is, frankly, absolute guff – I should know, I used to work there).  Today I got my film back however, and although I only got 11 frames from my 36 film I was still pretty pleased with the results.  I really like the grainy film and the way the photos instantly transported me back to a summer of blue skies, ice cream vans and barbecues in the garden. 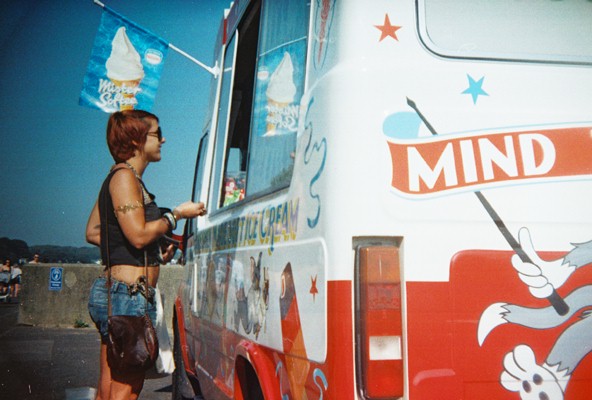 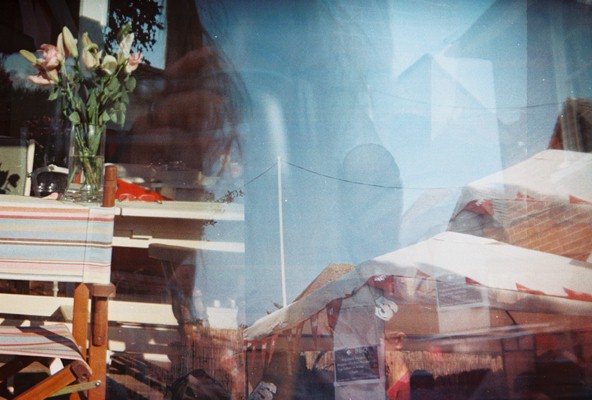 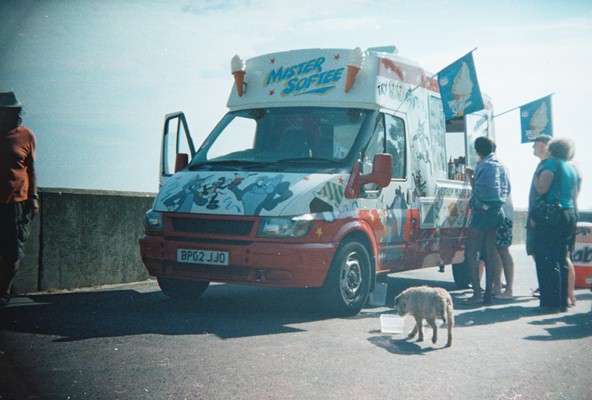 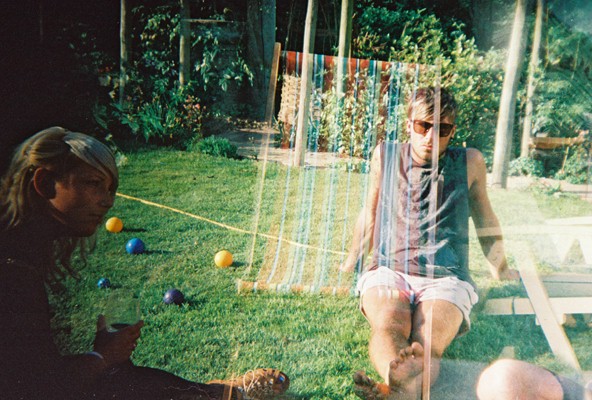 I also have some photos to share with you (probably tomorrow) of our evening of pumpkin carving and mulled wine last night but I am now off for a long bubble bath to the sounds of the latest Oh Comely magazine playlist (which you can listen to here if you have Spotify) and probably the sights of some form of trashy gossip magazine.  Night all!