Working in a PR office myself (albeit one for an emergency service, not a beauty brand), I find the world of Marketing and PR an interesting one, and love seeing how new companies stir up an appetite for their brand, especially using social media.  I think it’s amazing how, as bloggers, Twitterers and Facebookers we have so much more power as consumers than we ever used to, and have it within our gift to really make or break a brand.

With this in mind, I’ve been watching the rise (and fall?) of Glossybox since their launch two months ago. I’m fairly sure they didn’t do any advertising (and very little self promotion), but the Twittersphere certainly did it for them, and when their first box featured a full size NARS product it seemed the brand could do no wrong.  As a result of their impressive first box, the June box sold out before the end of May and then the July box a few weeks after that.  However, it was after this initial success that things started to go wrong.  The brand market themselves on ‘luxury samples’ – and, seeming somewhat like a bit of a cruel joke, they totally contradicted their brand identity in only the second month by sending out a sample of arguably the least luxury brand on the market – dry shampoo.  Yet again, customers took to social media forums to voice their opinion- sadly, this time, not a preferable one for the brand.  As if this wasn’t bad enough, GlossyBox customers were then emailed to be told that the price of boxes was increasing from £10 to £12.95.  After only the second month! (the price increase comes in in September) This is terrible PR.  Surely they would have had a sufficient business model and cash forecast to allow them to fix their prices for longer than two months! The general consensus from those that haven’t cancelled already after ‘Batistegate’, is that they are waiting for the third box too see if Glossybox can come up with the goods.  If they don’t have something good in this one I think they’ll see their customers decline in very large numbers. 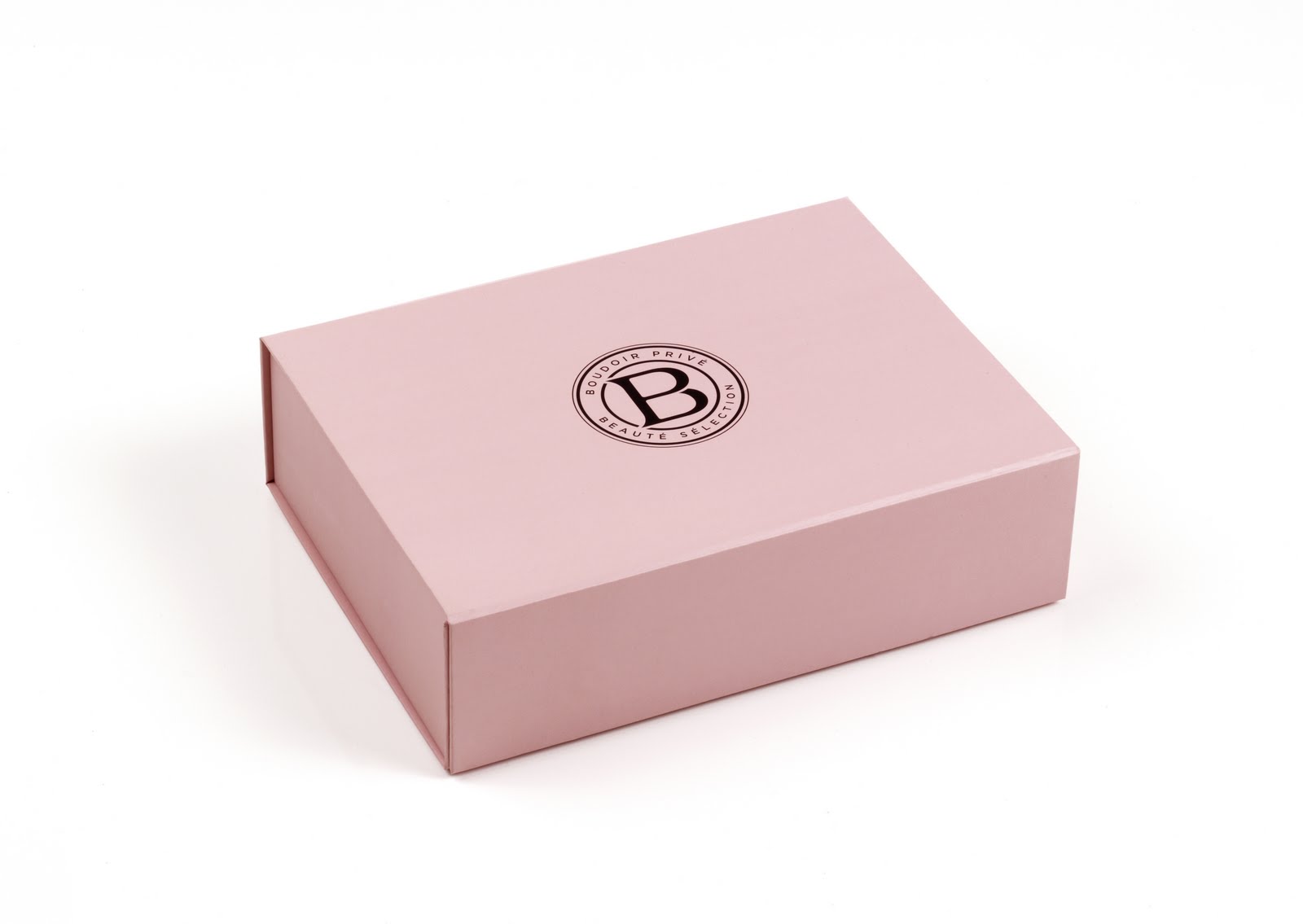 In what seems like impeccable timing, new brand Boudoir Privé are now drawing closer to their launch date – a very similar service to Glossybox, but cheaper (due to Glossybox’s price increase), with one more product (six, rather than five) and their luxury brands, I understand, are more ‘undiscovered’ – their concept is that of genuine samples, helping you discover brands, rather than sending you trial size bottles of products you already know and love.  Already on the front foot due to the widespread disappointment in Glossybox, Boudoir Privé seem to have played a blinder with their promotion so far – encouraging people to tweet or give out the link to the sign up page, with the people who generate the most signups being given access to a VIP area 24 hours before the site is open for all customers to sign up in the second week of July.  The brand are also generating excitement via their Facebook and Twitter pages by giving clues as to what the first products are.  Their Facebook wall is full of comments from people desperate to gain the first access to the website – and if you have customers queueing up for your product before you’ve even launched you must be doing something right.  The first boxes will be sent out in August.

What do you think – have you signed up for Glossybox or are you waiting for Boudoir Privé?

(Nb. I think it goes without saying given that I do not have a beauty blog, or a particularly large amount of followers, but I have not been asked to write this post.)