I’m sorry that I have let a week elapse between my last blog; it has been such a busy week with work yet again, and then this weekend was another busy weekend. After our long weekend away last weekend I had visions of two lazy days around the house – DVDs, takeaway and long bubble baths… but when my other half invited me down to Weymouth to stay with his parents’ for the weekend I was tempted away from my plans of R&R by the promise of sea air… and dinner out and a roast dinner the next day!

On Saturday I managed to tick off one of my 2011 goals by paying a visit to Tyneham Village.  Tyneham is a ghost village in south Dorset – left this way during the 2nd World War when the MOD commandeered the village, moved everyone out and used it for firing ranges, as they still do today. Most of the buildings are all ruined now…. 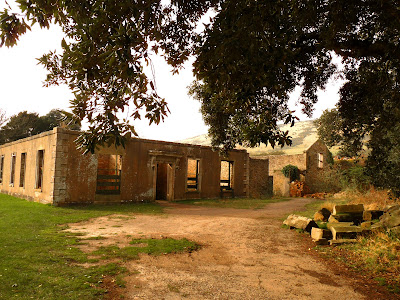 … but the schoolhouse was maintained, and you can still see the children’s names on their pegs, the work on their desks, and their schoolroom. I’m sure some of you are thinking I sound like a right boring old person going and visiting abandoned towns then I’m sorry but I love things like that! So interesting walking around all the ruins and wondering who lived there, and what happened to the children at the school. 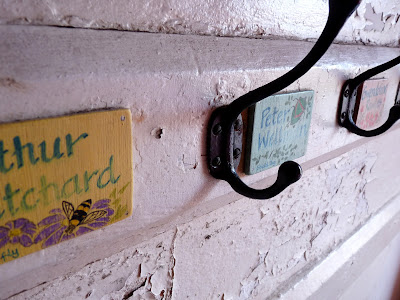 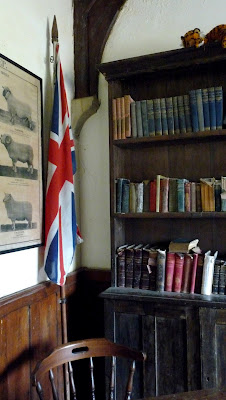 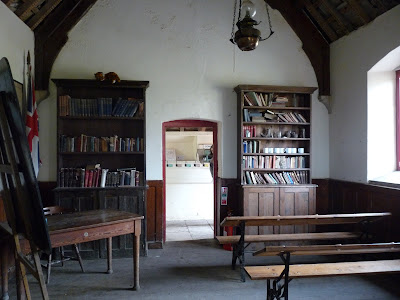 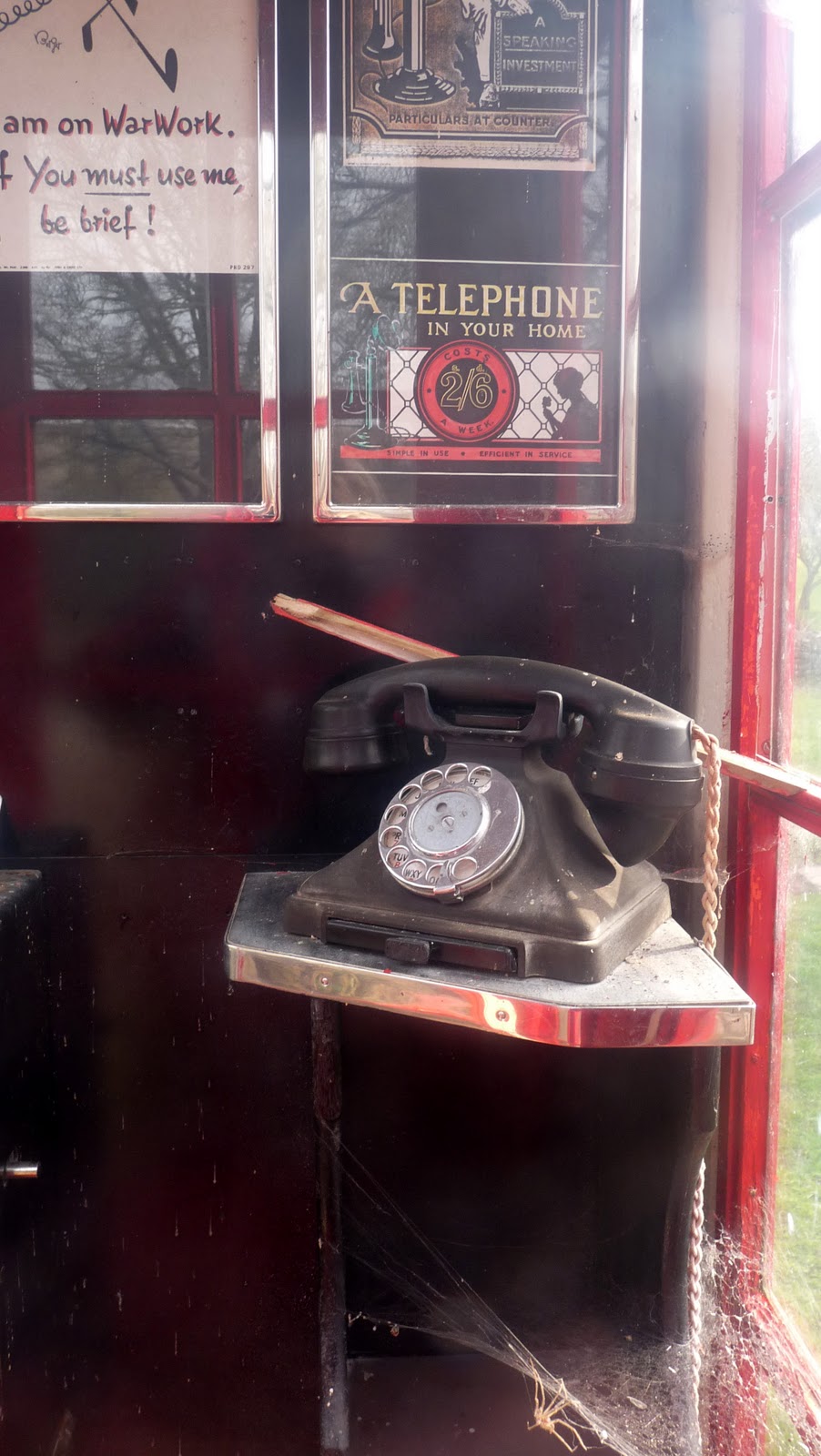 The people of Tyneham must have been devastated to move out as a short walk from their village was this amazing beach! 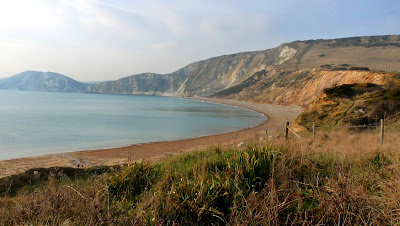 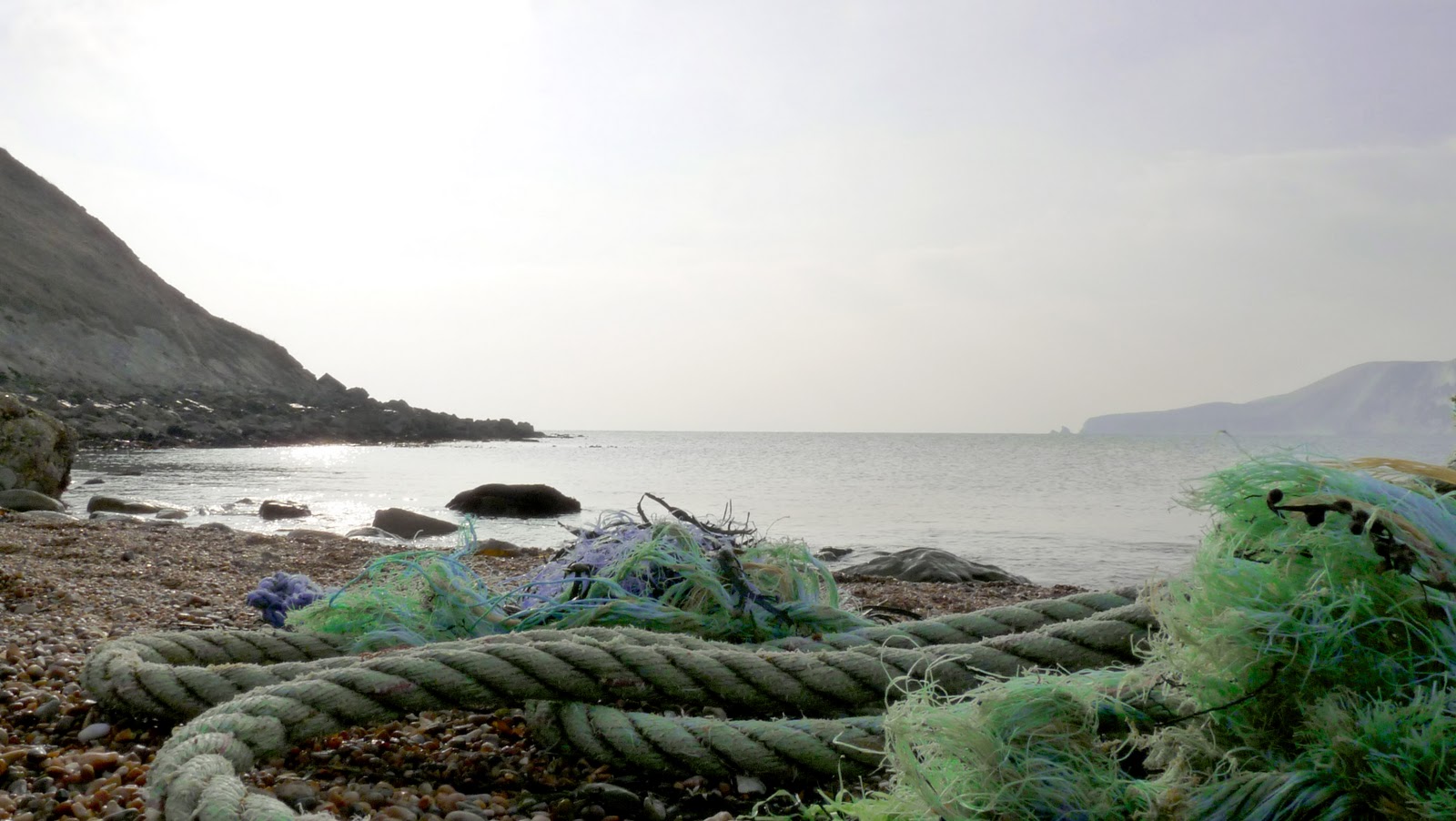 And here is Tom with his adorable little nephew in his woolly outfit! 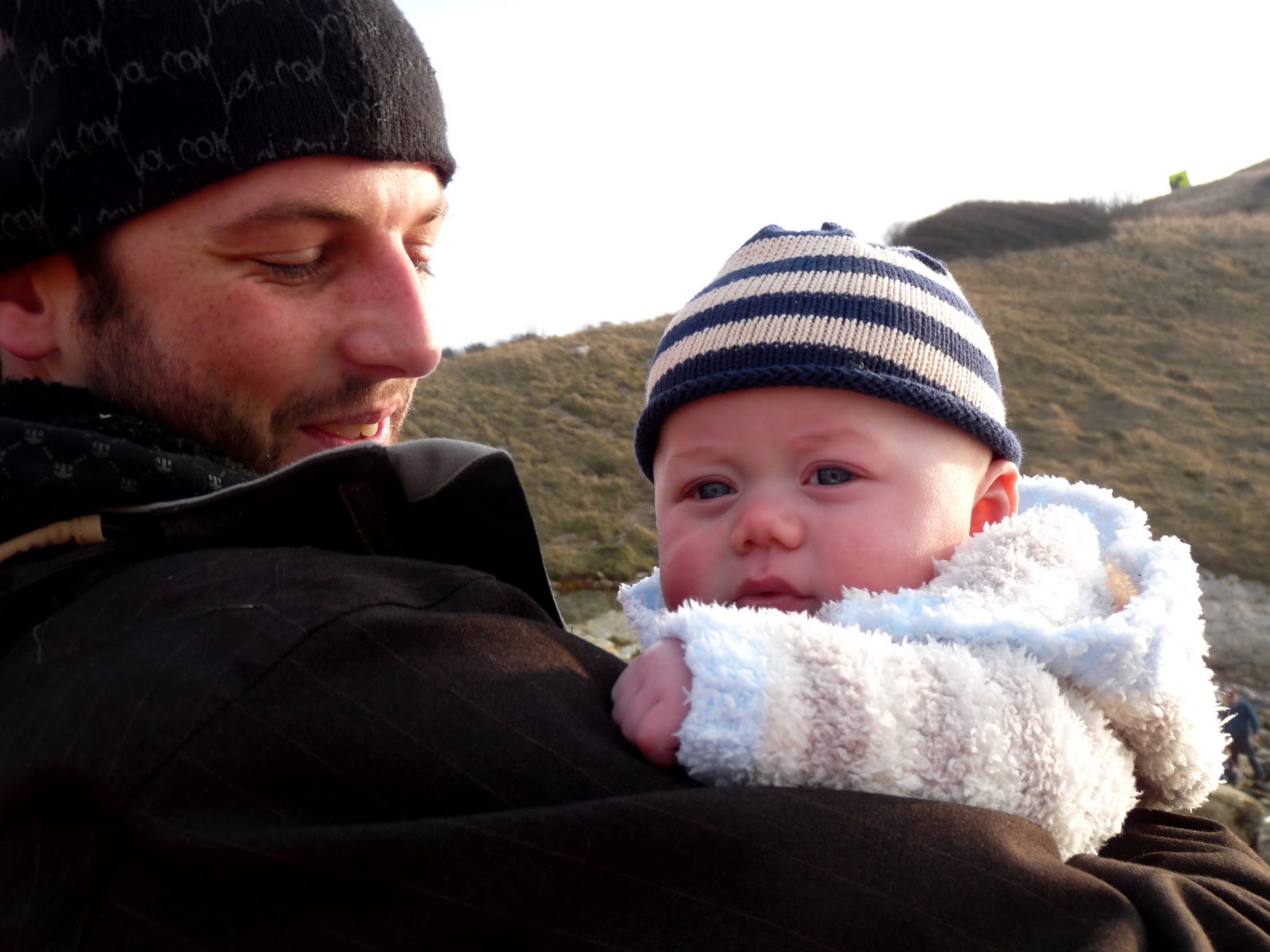 If you follow me on Twitter you will know that after my lovely weekend away we came back to Southampton on Sunday to find my ultimate pet hate – someone parked in my parking space. When I bought the flat it came with an allocated space, with a big number 39 painted on it for anyone who wasn’t sure who it belonged to. Sadly, some people still have the attitude of ‘there’s no car in it now so I’ll just park in it’ – which absolutely grinds my gears! Worse still, the car parked in it was one that had been left in my neighbour’s space for a week last week, meaning they racked up seven angry notes by the time they moved it! Unfortunately they moved it into my space on Saturday and left it there until this evening – meaning we had to pay to park today! When Tom went down to leave the third note the girl was getting into her car, and told Tom she needed somewhere to park as she was a student living in the halls next door! She saw nothing wrong with parking in people’s spaces saying she’d ‘only left it there a few days’…. ARGH. Is there anything like this that really gets you going? I would also file this one next to drivers who drive in the outside lane up a traffic queue and then push in.

Oh, by the way – despite Tom’s advice that it probably wasn’t the wisest place to move her car to, this is where the girl left it this time… Unlucky if that’s your garage! 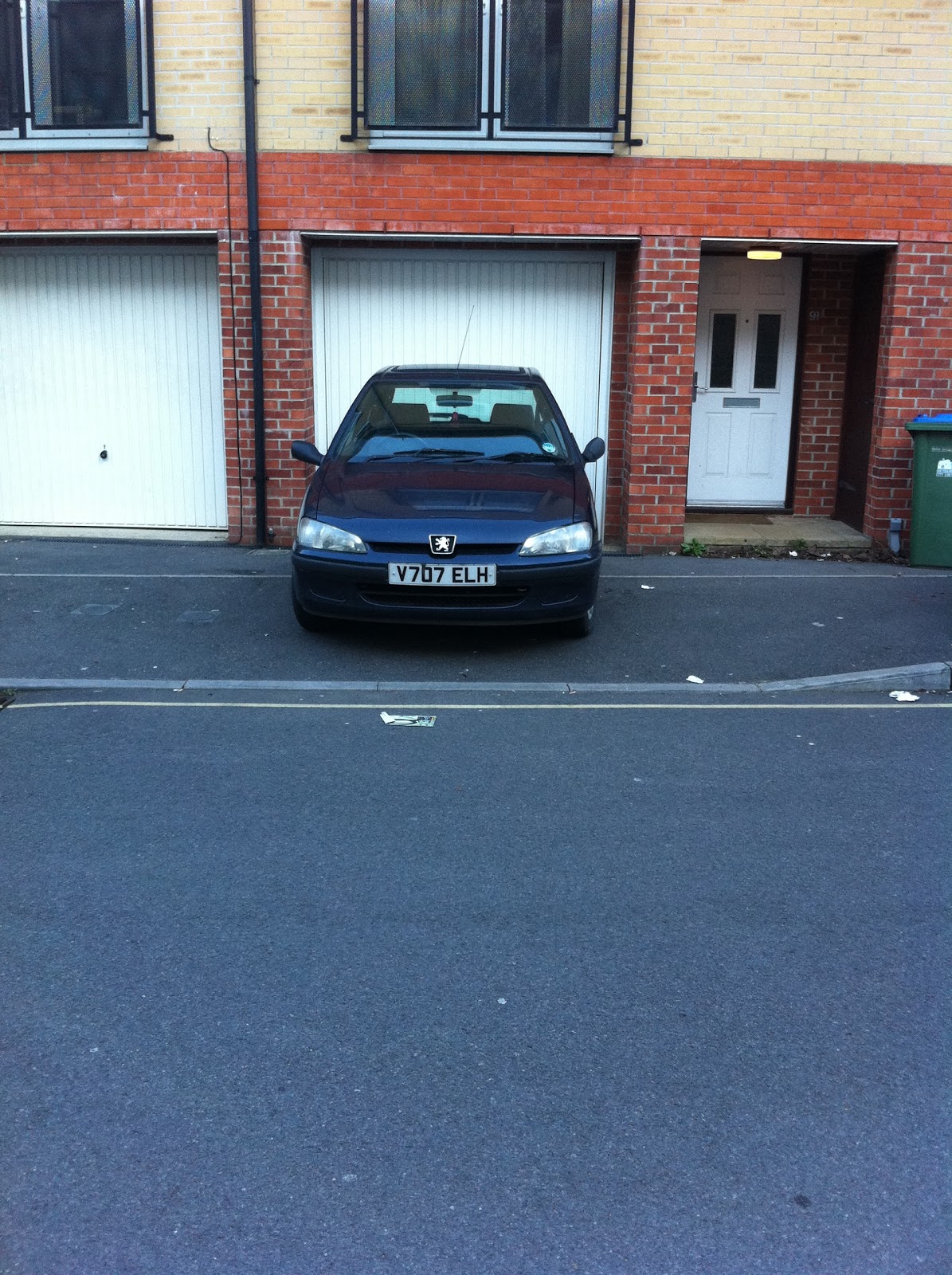 It is now one day and one week until I move from a little one bedroom flat in the city centre to a three bedroom house in the country (sort of) with the boy. So naturally we paid a little visit to Ikea this evening to size up some things we might like to buy when we move in – the answer, of course, being everything! We bought a few little bits, my favourite being a slice of their yummy Daim (dime?) cake in the cafe. NOM! 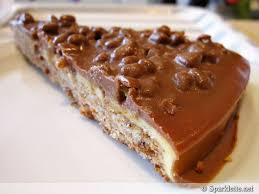