One weekend last year two friends and I decided that we wanted to do something a little different and decided to (as you do) go and visit a derelict mental asylum in East Sussex.  I had heard of other people that had gone and taken photographs there and wanted to see what it was really like. So, on a windy, wintry day, we set off with our cameras and finally found it, in a small village called Hailsham.  The hospital, previously known as East Sussex County Asylum, opened in 1903 and closed in 1994.  Since then, however, it has just been left to fall into dereliction and delapidation.  There are security guards that infrequently patrol the site, and fences around it, but it was relatively easy to get into.

Disappointingly, we could only get into one of the buildings (the hospital, in its time, had its own railway line, ballroom, shop, nurse’s quarters and water tower) but we snapped away at what we found…. 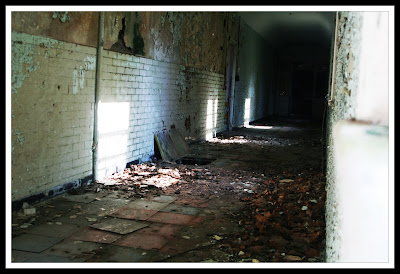 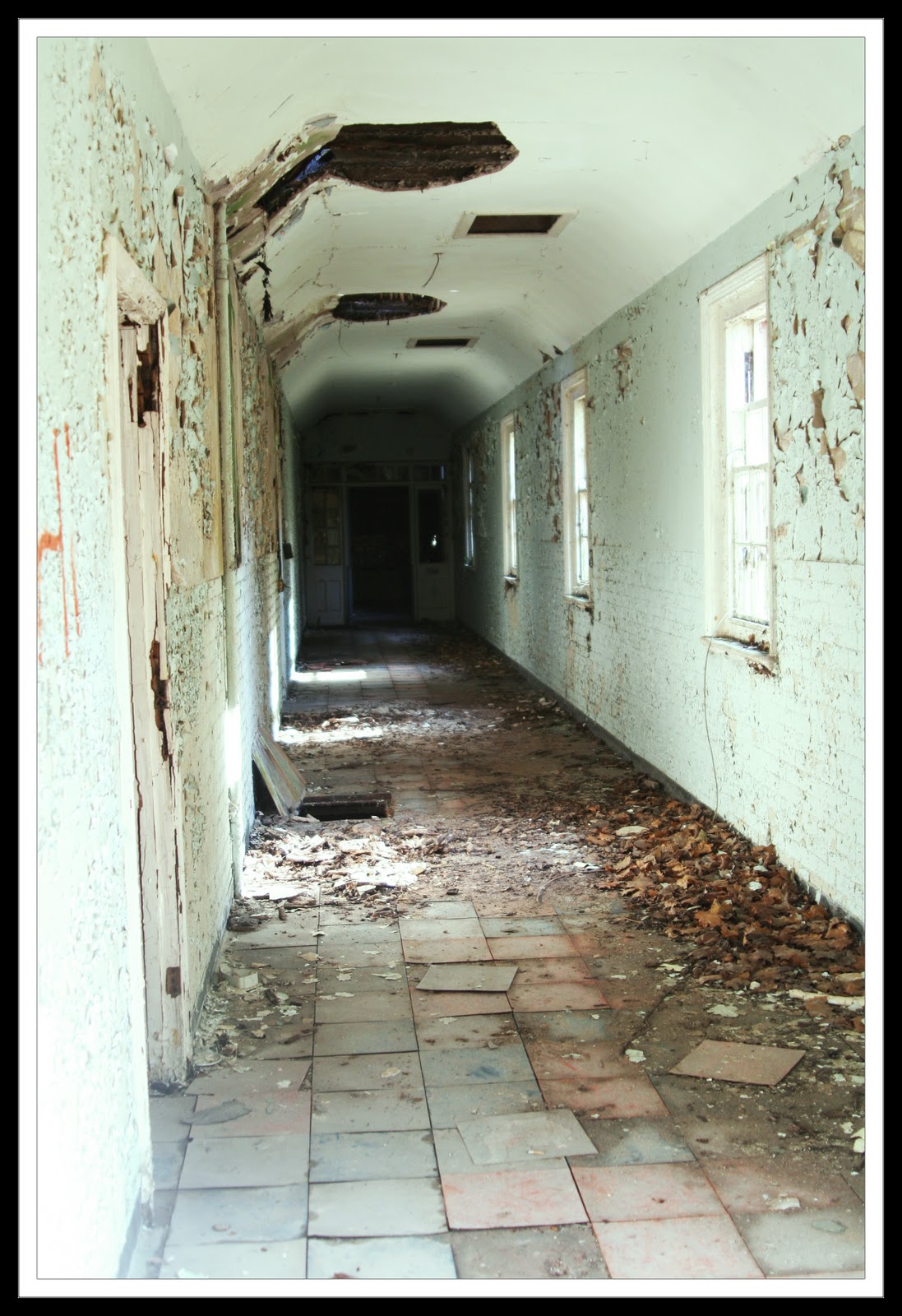 This is what the hallways look like now – wind whipping leaves through them and slamming doors as we walked around.  Unsettling, to say the least. 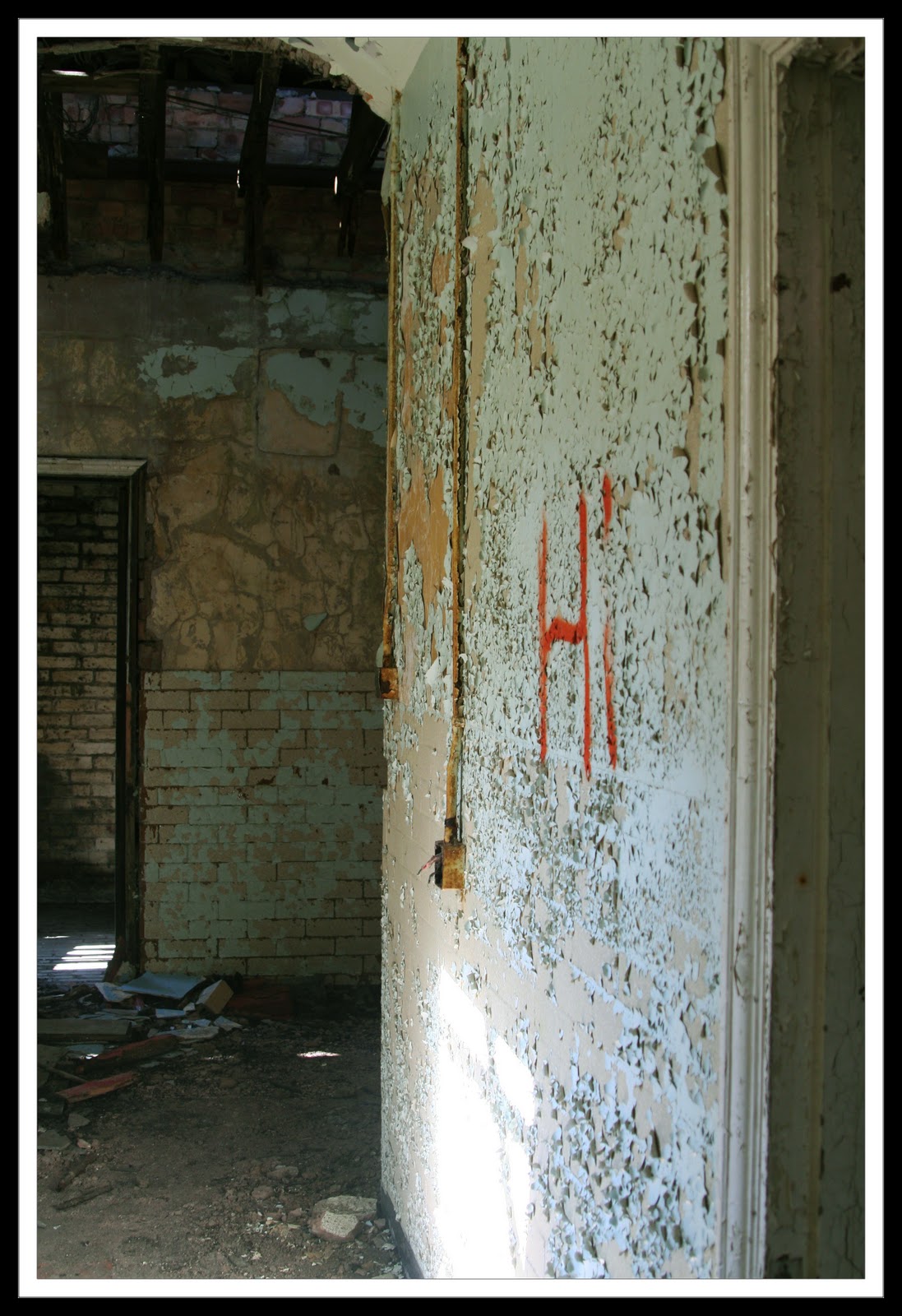 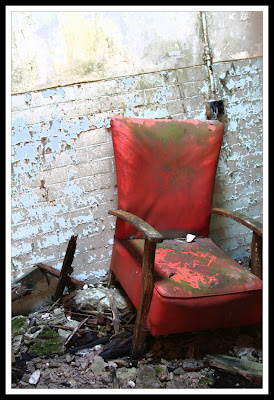 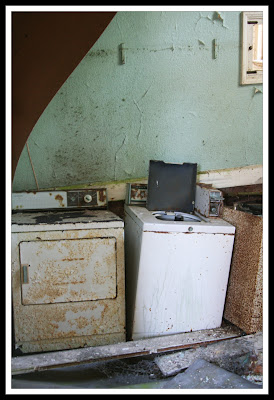 The floor had fallen in in the laundry room, and there were floorboards falling in everywhere so we were careful where we treaded. 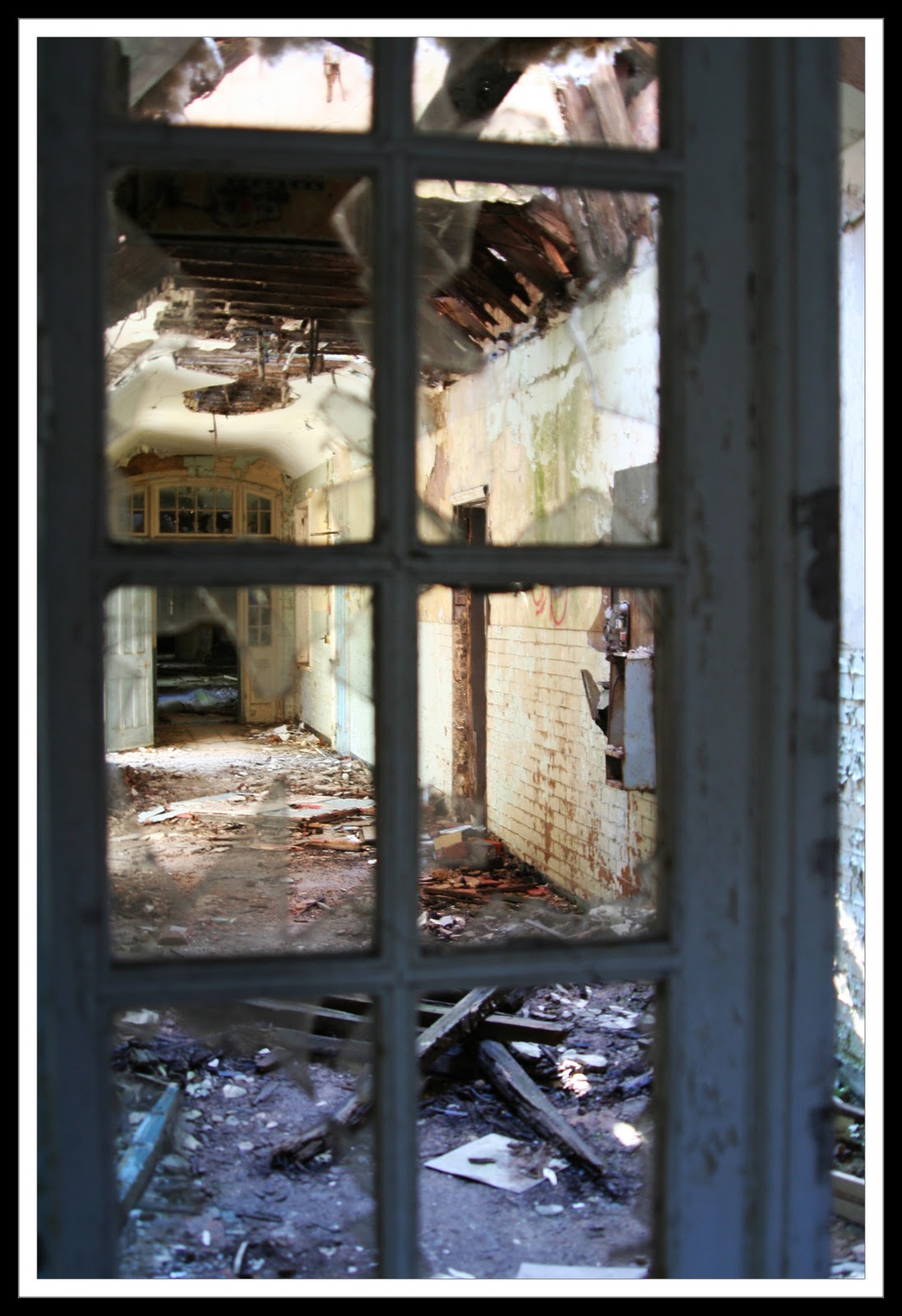 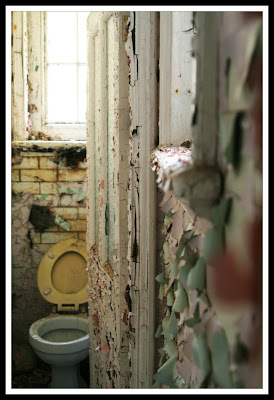 The last one is my favourite photo of the day – I couldn’t bear to get much closer than to shoot through the door!

I would like to go back, especially as we missed out on seeing the ballroom, which a lot of people have taken photos of that are available on Flickr or Urban Explorer sites.

What do you think? Weird or awesome?  My friend tells me I’m lucky I don’t watch horror films or I wouldn’t have been able to go in!